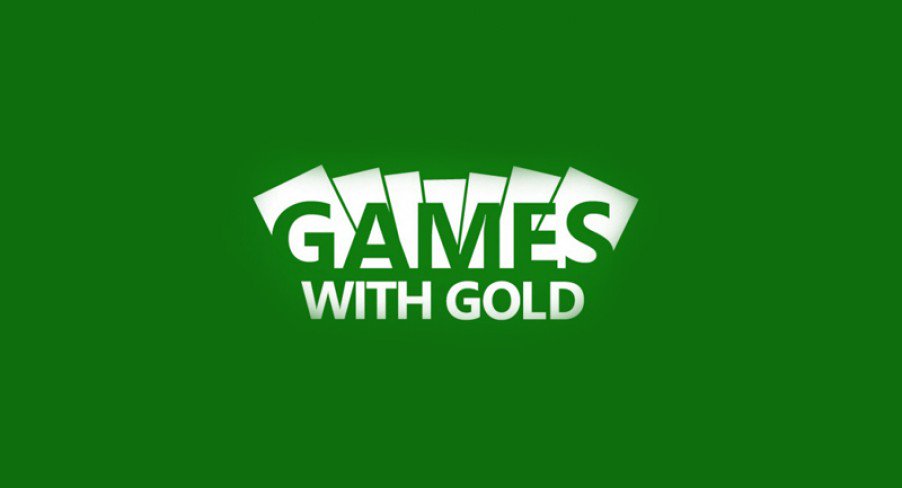 There have been rumors circulating for a few days now about what titles will be included in August’s Games with Gold lineup for Xbox players. Leak after leak led to such rumors as Firewatch, Forza Horizon 2, and so on being free. Now we have the official list.

Starting August 1st, Xbox One gamers will be getting Slime Rancher for free. On the same day, Xbox One and 360 owners can get a free copy of Bayonetta. Slime Rancher will be free the entire month while Bayonetta will be free until August 15th. The next day, the free Xbox One title is Trials Fusion, which will last until September 15th. The backward compatible Xbox 360 title is Red Faction: Armageddon, which lasts until the end of the month.

Slime Rancher is currently an early access game developed by Monomi Park. By the time gamers can download it for free on Xbox One, it will be fully released and ready for full gameplay on PC as well. Slime Rancher is a light-hearted, first-person shooter in which a farmer moves from Earth to a distant planet in order to be a slime rancher. Once slime is ranched, it must be fed and taken care of much like the job of an actual rancher. So far, the people who’ve played Slime Rancher seem to be enjoying it, with full reviews and scores no doubt coming after its official release.

Bayonetta is a 7 (or 8 depending on who you ask) year old title from last gen that is making its way back into the limelight here on Xbox One. It’s a hack and slash game, very similar to Devil May Cry, following the exploits of a witch named Bayonetta. It has pretty positive reviews generally ranging from about 86-90 on Metacritic. For those who enjoy this game, there is a sequel in Bayonetta 2. That being said, it is a Wii U exclusive so don’t get your hopes up.

Trials Fusion is a platformer and racing game in which the player navigates many obstacles in an arcade-like setting on a motorcycle. Released in 2014, Trials Fusion is the fifth in a series of Trials games that are typically Microsoft exclusives. Despite being the first game in the series to be playable on a PlayStation, Trials Fusion is still firmly in the Xbox family of titles, even more so with its status as a free game for August. It’s also been well-received with an 80 on Metacritic for Xbox One.

Finally, Red Faction: Armageddon is a third-person shooter and multiplatform game released last gen in 2011. It is the fourth title in the Red Faction series, following a futuristic war on the planet Mars. This title sold poorly compared to other games in our August lineup, causing developer THQ to cancel production on further titles in the series. Despite these poor sales, Red Faction: Armageddon has a good score on Metacritic at a 75.

As usual, all four titles will only be available to you if you have an active Xbox Live subscription. For those who are still subscribed, enjoy your free games for August! For those who aren’t, all of these games are easy enough to obtain. Each only costs $20 on Steam (not including the early access title).