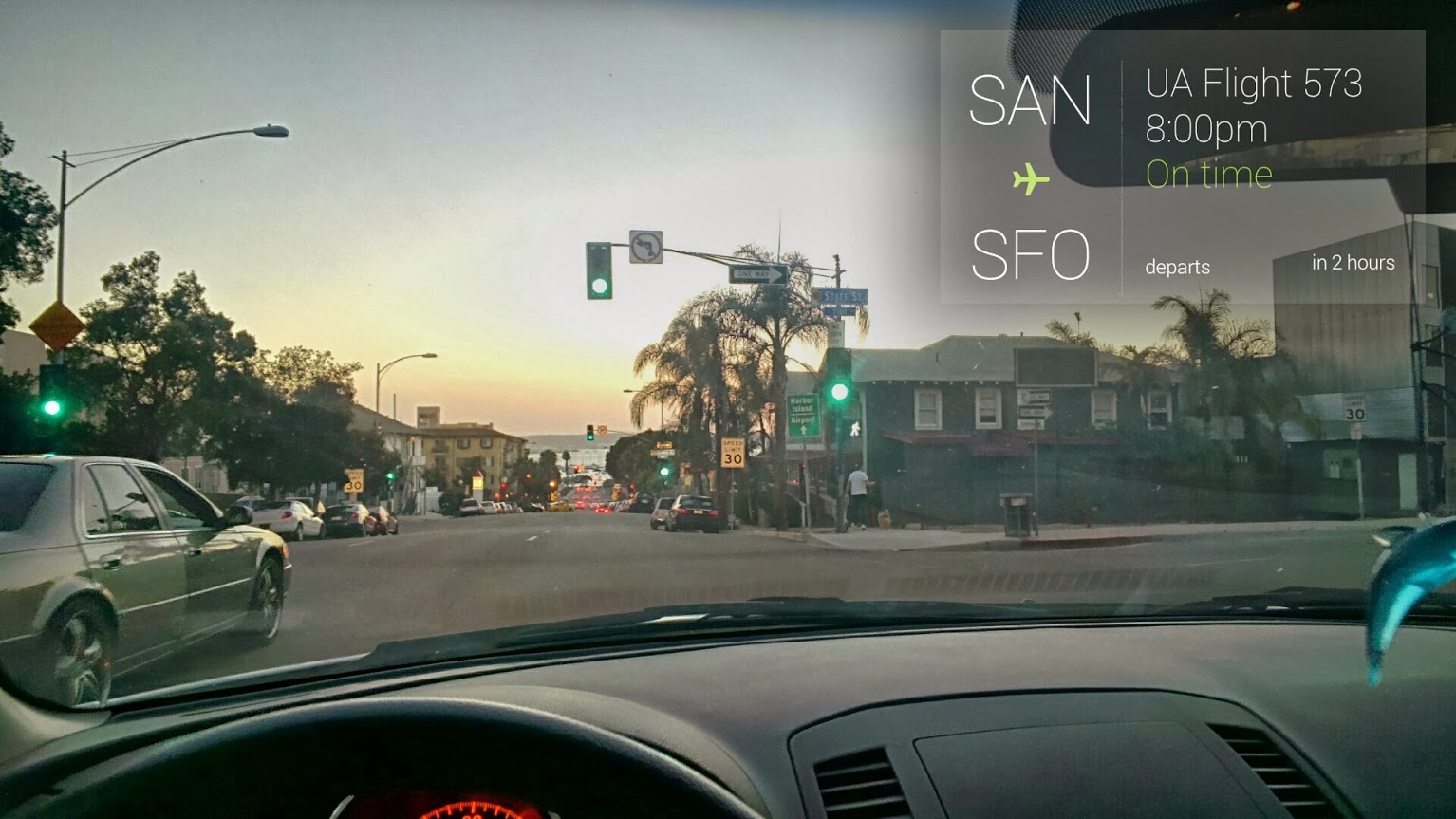 Google Glass has been called many things, from innovative new gadget to obnoxious and creepy device that is meant for people to spy on each other. Google Glass is a wearable device made up of a pair of glasses that have a prism incorporated which can project images directly on your retina. Google Glass is meant to be worn all day so that it can help you enjoy features close to augmented reality and to use the features of your smartphone without having to take it out. The main idea behind Google Glass is that it offers multimedia and connectivity right in front of your eyes. Even though many say that Google Glass is an affront to privacy because of the built-in camera, we have to admit that the gadget itself is a piece of advanced technology which will certainly end up being useful. There are other similar devices on the market already, and other currently in development, so Google Glass is not a unique device, albeit it is the most popular one.

Wearable devices like the Epson Moverio BT-200 glasses are a perfect example of a different approach to smart glasses. Whilst Google Glass aims to be a Siri- or Cortana like companion which can help you navigate, place calls, check messages, send messages and take photos and videos, the Epson Moverio BT-200 glasses focus more on augmented reality and are meant for special situations like gaming, controlling drones, reviewing engineering projects, navigating and checking product information. Another good example of smart glasses are the Funiki smart glasses, although they aren’t as advanced as Google Glass or the Epson Moverio glasses. The Funiki glasses only feature LED lights which alert you when you get notifications on your smartphone. Samsung is working on the Gear Blink smart glasses and Sony has been rumored to have smart glasses in development too, so we’re curious how the market will evolve in the future.

Google Glass has been ostracized by many because of its design and because of its $1500 price tag. We must keep in mind that the glasses are still in development, with timely updates rolling out a few times a year. Even though Google Glass has been developed for daily use and as a personal assistant, it seems that you won’t be able to wear them when you drive because they might be as distracting as using your phone. Many believed that Google Glass would have been an excellent driving companion if a navigation system were correctly developed and if you could use it instead of a Bluetooth headset in order to enjoy voice calls while you drive, but new information has revealed that the glasses might not work that way.

It turns out that even though you use voice commands in order to text with Google Glass, your brain is just as distracted as if it were using a smartphone. That’s because you still need to multitask while driving, so your brain might not be able to keep up with both driving and talking to Google Glass. The level of distraction with Google Glass impacts you the same way the level of distraction on a smartphone would when texting, so this means that you would be slower to react to traffic incidents or unexpected events ahead or behind you. With Google Glass, you would follow the cars in front of you more carefully, but you would still be slower to react than without the wearable device on your head.

Ultimately, even though Google Glass had the ambition of being a non-distractive device you could use while driving, one still shouldn’t use it, especially in urban areas. Even though some of you might be endowed with great multi-tasking capabilities, using smartphones or wearables whilst driving is still not a good idea. I’m sure you can agree that we all have a limited attention span and focus capabilities, and when those are being strained by multi-tasking, our reactions tend to slow down. For example, when you are typing a story or playing a game, and somebody starts talking to you, you hear them and acknowledge them, but your reaction time is much slower – you respond to them after a longer time than you would if you were just chilling out on your couch.

In conclusion. driving is a dangerous activity which requires your full concentration because you’re never alone on the road and even if you were, you never know when something might pop in front of your car. Since cars are comprised of many of the most dangerous materials to man such as gasoline, electricity, glass and metal, and run at high speeds, the probability of you getting hurt when driving is quite high. That’s why most advise the use of a Bluetooth headset for important calls while driving, and no texting whatsoever – no matter what device or what medium you are using to do it.

Do you think that you would be distracted if you were using Google Glass while driving or do you think you could handle it?

Zach RileyOctober 26, 2022
Read More
Scroll for more
Tap
New LG smartwatch coming to Verizon
Xbox One is the first gaming console to go on sale in China since the 14-year ban was lifted