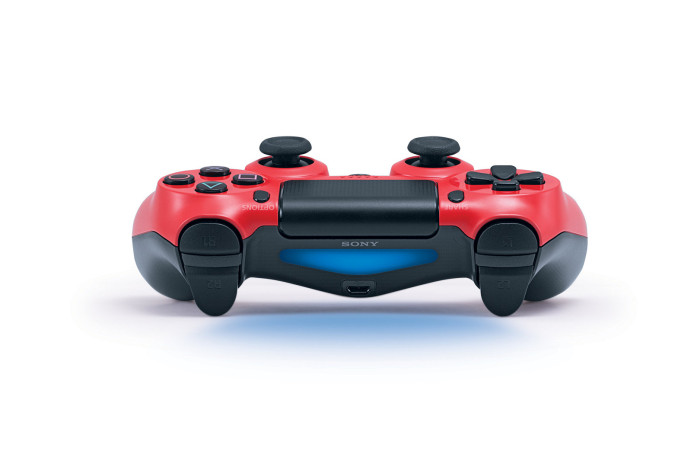 Sony reveals the Magma Red DualShock 4 Controller that gamers can nab this summer, opening up preorders at Gamestop

Gamers always want to find ways to show off their personal flair, using console wallpapers, avatars, and special color variant consoles to show their own personality. Unique console colors and wraps are usually a hot commodity in the gaming community, like the Glacier White PS4. The only problem is that color varieties are rare and can go quickly, which is where controller color variants come into the fray. Controllers often get a wide range of color schemes from first and third party developers that gamers can use to stand out.

The PS4 was a great example of that variety launching with four different controller color schemes to choose from: Glacier White, Jet Black, Urban Camouflage, and Wave Blue. Yet Sony knows that four colors are nowhere near enough for gamers which is why today they announced a new fifth element (wait we meant color variant!). Called Magma Red, it was announced to be launching this summer on the Playstation Twitter account. Although many gamers will remember that Sony already revealed this color last summer. 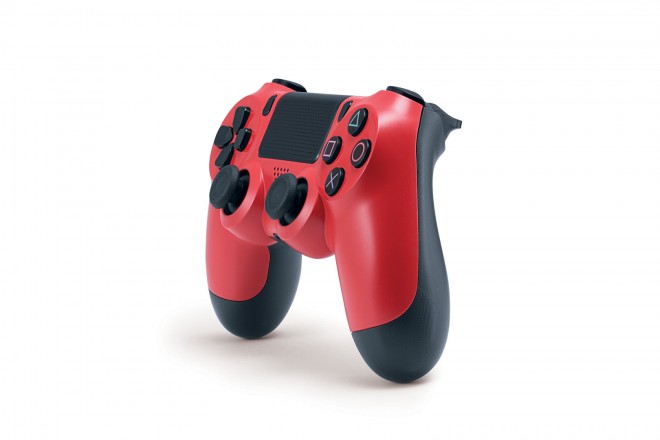 Originally announced as launching with the Wave Blue color scheme it never made its way to North America. According to IGN it did however land in Japan where players have been able to get their hands on the Magma Red color scheme for a while now. Odd as it is that a previously announced color scheme never made it to retail gamers are sure to be eager to pick it up now. Sony has opened up preorders on their website for the Magma Red controller but anyone who uses those links will find themselves at the Gamestop page that lists the color scheme as a Gamestop exclusive.

Sony failed to mention that part of the deal and has yet to say if the Magma Red color scheme will be staying an exclusive or not. What we do know for sure is that it’s set to release on June 30 giving Sony just enough time to talk about it at E3, possibly giving a reason for the exclusive deal. Being a Gamestop exclusive isn’t the most surprising thing about the new controller though, that coveted title goes to its price tag. 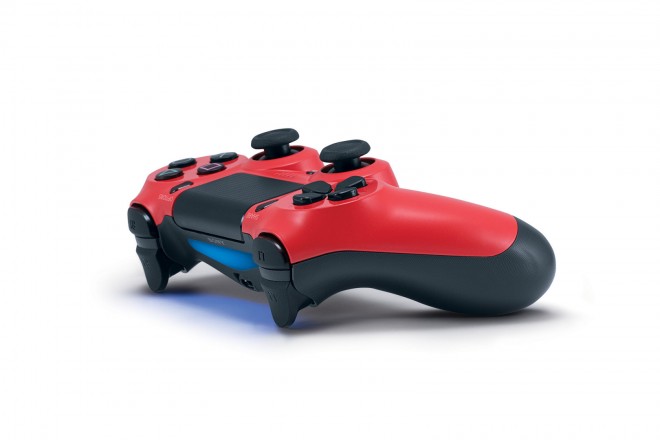 While all other PS4 controller varieties retail anywhere from $49.99 to $59.99 the Magma Red variant will come in at $64.99. There’s no word on the reason for the higher price or if it will stay that way which may turn more wallet conscious gamers away. Hopefully more details will appear during Sony’s E3 press conference.

Why the Nexus 7 is still a good tablet in 2015
Samsung Galaxy Alpha vs Moto G: why bang for buck matters