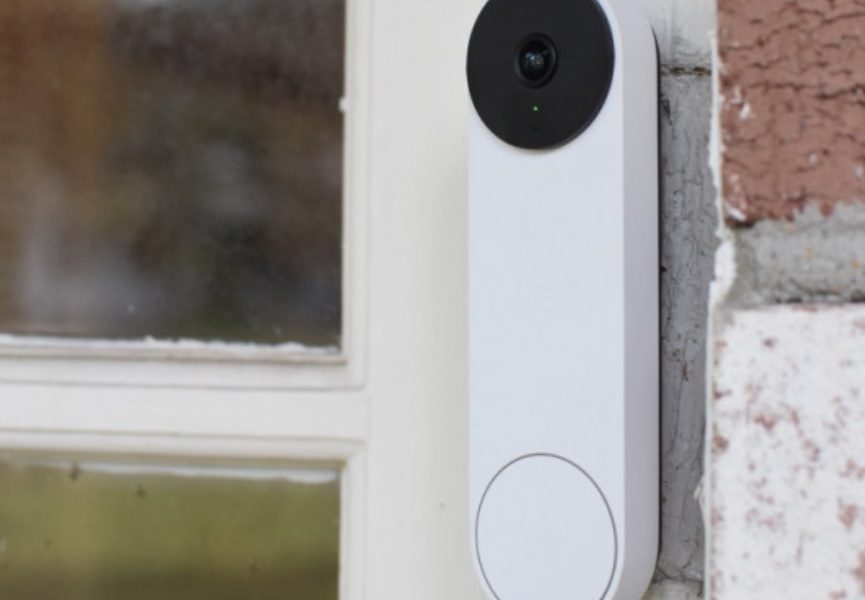 For those who don’t want to keep an eye on their device’s battery life or worry about patchy WiFi, Google has released Nest’s second-generation wired doorbell. The device could fit into more compact and limited locations because it is around 30% smaller than its battery-powered cousin.

It took a lot of work, according to Google, to fine-tune this model, testing it under various settings to make sure the pictures it generates are distinct and clear, and adding HDR capability to help it capture more information. Additionally, it was able to remove the distorted fish-eye look that is frequently seen in video captured by doorbell cameras. The device appears to be the best doorbell camera that DXOMark, a website recognized for rating smartphone lenses and cameras, has tested in terms of image quality. According to the website, doorbell images are highly detailed, making it simple to identify visitors even at night.

Like previous Nest camera systems, this one has the ability to identify what it sees, whether it be a human, a pet, or a passing vehicle, in order to give precise alerts. With its “speak and listen” option, users can converse with whoever is at the door. Alternatively, they can record responses to visitors in advance. 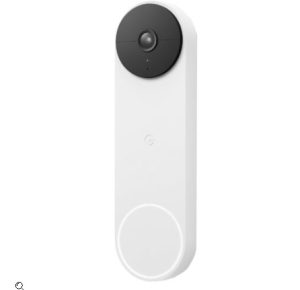 The model has an internal memory that can store an hour’s worth of noteworthy sounds, motion, and other activity that it notices. Additionally, Nest offers free storage of three hours’ worth of event video history, with clips lasting up to five minutes each. Event video history is available for 30 days to users who choose to upgrade and pay the $6 monthly cost of Nest Aware. A Nest Aware Plus subscription costs $12 and entitles users to 60 days of event video history as well as 10 days of nonstop 24/7 video recording.

The new wired Nest doorbell was also designed to integrate more naturally with the Google Home app, enabling customers to build up routines like configuring their porch lights to switch settings in response to the doorbell. The Home website will soon receive an update from Google that will allow customers to access all of their Nest doorbell and camera feeds online. The model costs $180 in the US and is currently offered in Snow, Linen, Ash, and Ivy. As of right now, the Snow and Ash color options are also available in Canada for CA$240.