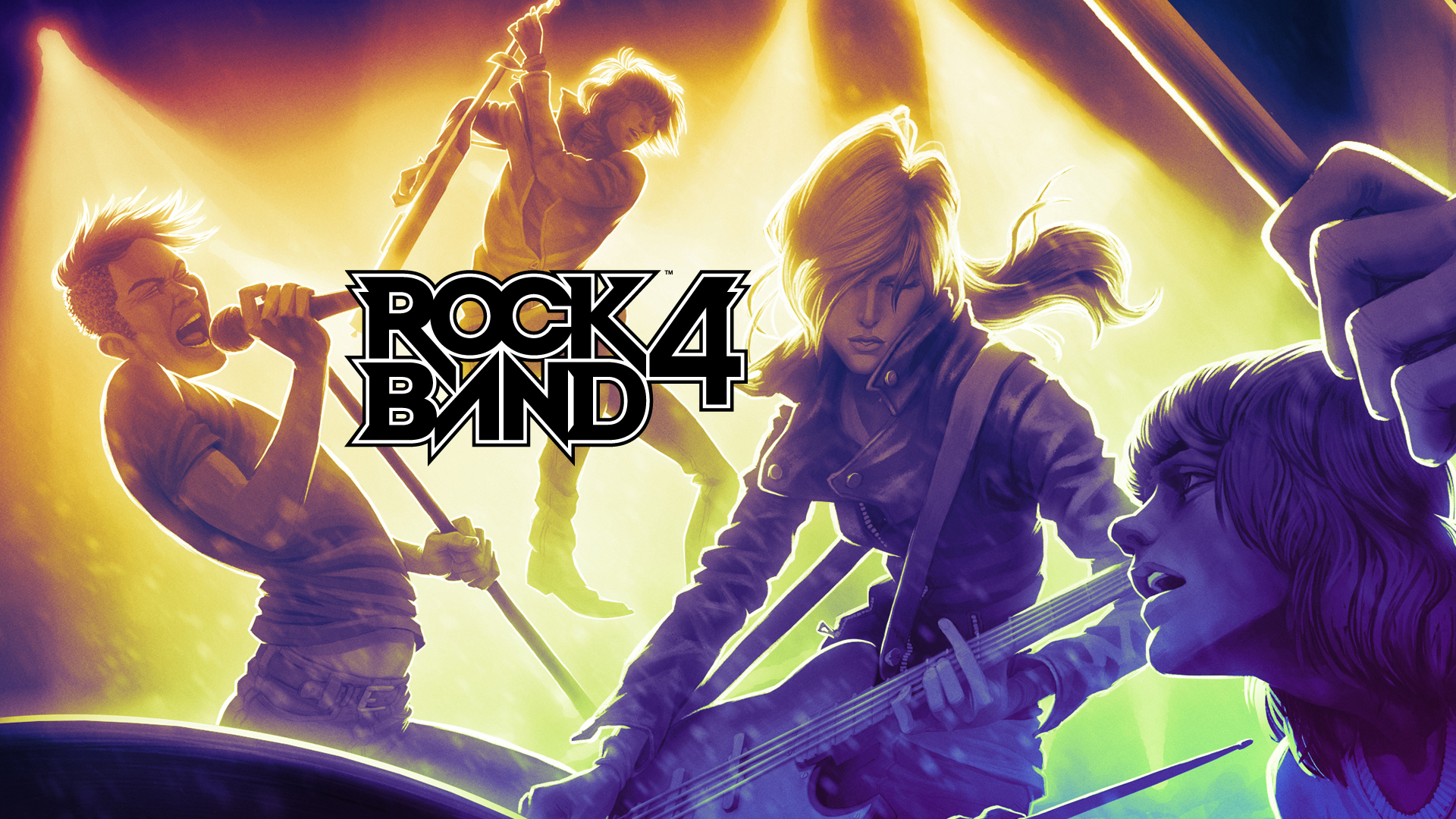 While North American owners of the PlayStation 4 version of Rock Band 4, the latest entry of the series created by Harmonix released not too long ago on PlayStation 4 and Xbox One, have been able to enjoy new DLC songs, European players haven’t been able to do so, with extra songs being purchasable from the in-game store but not actually available for download. Making matters worse and more frustrating is the lack of communication, which is making players wonder if Rock Band 4 is actually going to receive proper support in Europe. Thankfully a few hours ago things have started to change, as the latest Rock Band 4 update has been made available for download for the European version of the game.

The latest Rock Band 4 update is update 1.02 and fixes a variety of issues that made the experience not as smooth as intended.

There are still no news on the Rock Band 4 PlayStation 4 DLC issues for Europe but the fact that the game has been updated shows that the team hasn’t forgotten about its European fans.