Gamers: How Do We Go About Defining Them? 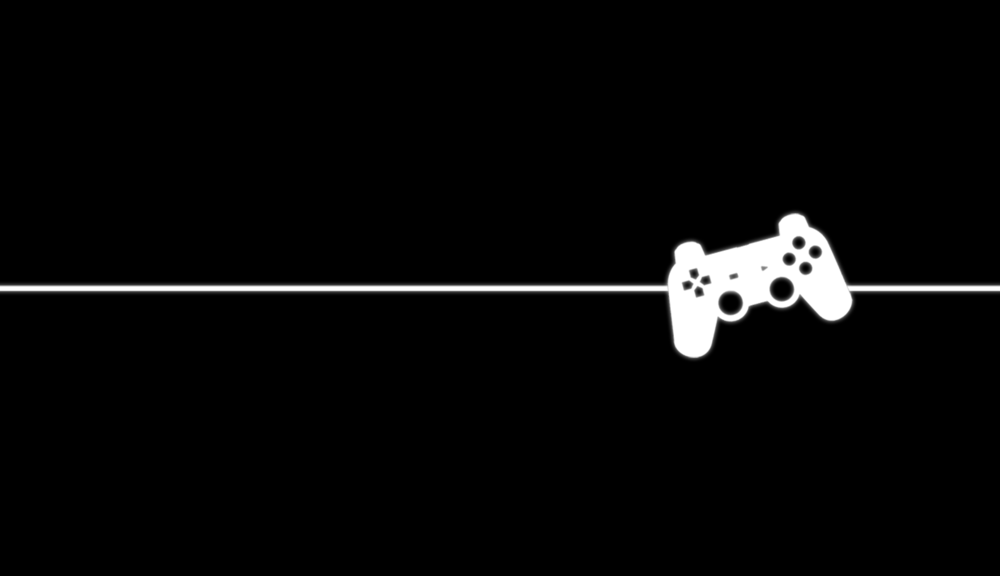 Gamers: How Do We Go About Defining Them?

This past week, the results of a few different video game console-related surveys have come in. In each, gamers were gathered together and asked about their knowledge of specific gaming products. The first one that caught my attention was that the majority of gamers have never heard of Sony’s PS4 Pro or Microsoft’s Project Scorpio. At first glance, this isn’t very surprising. These are both mid-generation hardware updates to consoles that people have either already bought or will continue to buy due to being a lower price. I also imagine that most players wouldn’t care about the jump in quality that either console offers since they can still play the games they want on their system of choice.

What really caught my eye was another survey that found that only 77% of gamers had heard of the PS4. This shocked me considering that PS4 is the dominant console of the eighth generation when it comes to critical and commercial success. When digging a bit more closely into both surveys, a good chunk of the gamers that were surveyed only played mobile games like Candy Crush and Pokémon GO.

This information led me on down a bunch of different trains of thought. “Can these really be considered gamers?” “Would they consider themselves gamers?” “How do we define the term ‘gamers’?” I think that, while many would consider people who only game on mobile devices (or even on console in the eyes of some) to not be gamers, they actually are. By technicality, they are playing video games, just not the kind that certain gamers consider “true” video games.

So how do we go about defining gamers? I personally think that the term is incredibly loose and can be applied to multiple different sects of people. A gamer is literally just someone who plays video games. It doesn’t specify what kind of games, how often they play them, the platform in which they play them, etc. However, the best way to define gamers is to look at each individual sect within the community and understand the various differences between them.

With that idea in mind, there are hundreds of different variations of the word “gamer.” There are mobile players like the ones mentioned previously. There are console playerd who, right now, probably play on either PS4, Xbox One, or Switch/Wii U. There are multiple different kinds of PC gamers, some of whom built their rigs from scratch and some who just play Minecraft of Hearthstone on their low-powered laptops. There are casual gamers who could fit into any of the previous categories, only playing games on any of these platforms to enjoy themselves. There are also hardcore gamers who fit into each previous category. Some might disagree with that but you can find someone just as invested in catching every Pokémon in Pokémon GO as you can with someone wanting to reach Grand Master in competitive Overwatch.

Since there are so many different ways of identifying as a gamer, the term itself is a bit flawed. However, when you get into the nitty gritty of being a gamer, it is an incredibly diverse term that has multiple different in-groups and out-groups that at least someone can identify with. As such, anyone can be a gamer even if they just play a mobile game once every couple of months. It’s mainly about the kind of player you see yourself as, the gaming community you fit into, and whether or not you get any kind of satisfaction out of playing video games. So, while I think the surveys that were done are a bit flawed with how broad their research pool is, I wholeheartedly agree with the idea that mobile/casual gamers are still gamers.