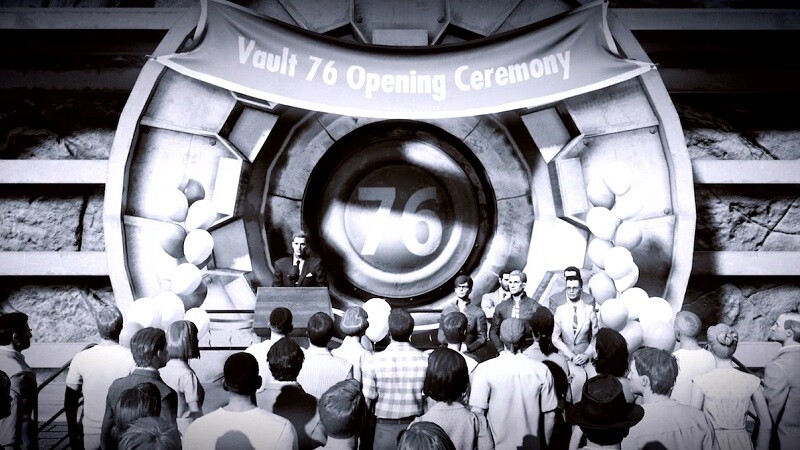 While Fallout 76 is undoubtedly one of the most highly-anticipated games left in 2017, there are still many that are left scratching their heads regarding what it is. Bethesda held a preview event for the game at The Greenbrier resort last week, where they aimed to clear the air on what the game truly was.

Now they have spoken with Engadget during a recent press event, and Design Director Emil Pagliarulo described the game as “solo but together.” He said the following:

“The stories and quests are individual to each person playing the game, and that includes the main quest –- following the Overseer’s journey as she ventures out into Appalachia to secure the missile silos. So when you’re in a team, the goal is to help each other in any way you can. “Solo but together” might be a good way to look at. If you play the game with the same group from the beginning, you’ll be experiencing these stories at relatively the same time. Events are an exception -they can be solo’d, but are intended to be done as a group –- and that includes your own team.”

He goes on to say that certain things are easier if you work in a group, particularly with the end-game content. Ultimately, joining up with others is encouraged, but it is not required.

Fallout 76 will launch for PlayStation 4, Xbox One and PC on November 14th. However, the beta for the game kicks off on October 23rd for Xbox One and October 30th for PlayStation 4 and PC. Considering that the beta includes the full game and all progress will carry over from the beta to the full game, you’ll essentially be getting the complete experience several weeks earlier than the official launch date.