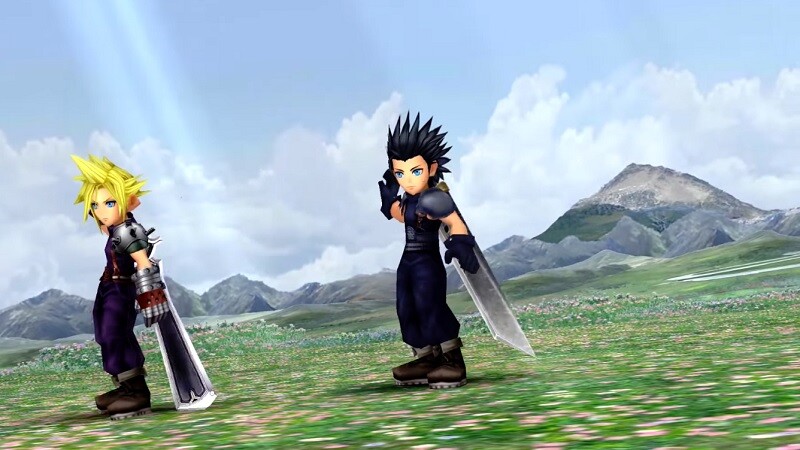 Dissidia Final Fantasy: Opera Omnia is set to add a new character to its roster this week, being Zack Fair from Final Fantasy 7. The character will be ushered in via a new event called “Shining In, Someday,” which you can check out via the trailer at the bottom of this post.

Good news for fans is that this character can be obtained absolutely free, with the only requirement being that you complete the aforementioned event. The event also comes with a new banner featuring his two weapons, as well as 35CP weapons for Final Fantasy Crystal Bearers’ Layle and Final Fantasy 8’s Laguna. This will all become available when the event kicks off on November 15th.

This game is not to be confused with Dissidia Final Fantasy NT, which is a fighting game available for PlayStation 4. That game is also set to add a new character to its roster, with Final Fantasy 10’s Yuna coming to the game in December. It isn’t the first time that the character appeared in the fighting series, as she also appeared in the 2011 game.

Dissidia Final Fantasy: Opera Omnia is available now for free on iOS and Android devices. The game released in February of last year, and has been generally well-received. Be sure to check out the new trailer showing off Zack Fair below.