Cyberpunk 2077: Hacking Is “An Important Part Of The Game,” Says Dev 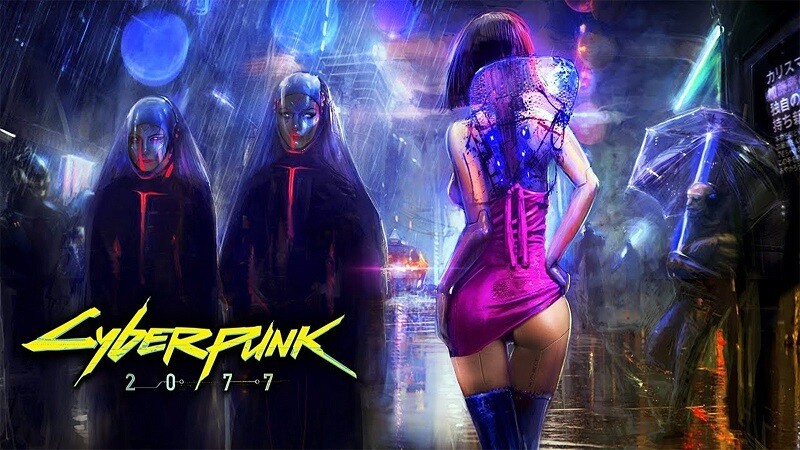 Cyberpunk 2077: Hacking Is “An Important Part Of The Game,” Says Dev

Cyberpunk 2077 is one of the most anticipated games that is on the horizon, with CD Projekt RED slowly releasing information on it that has everyone excited. They’ve now shared a little more information on the game via their Facebook page (via Reddit), which was in response to a fan question.

CD Projekt RED claims that hacking is going to be an important part of the game, with the Netrunner class being focused around the mechanic. The class’ abilities will allow players to do things like hack systems and the brains of their enemies, along with gaining access to beneficial information. The developer said the following:

“Netrunning will definitely be an important part of the game, but I can’t tell you much about it. What I can say is that, gameplay-wise, you’ll be able to hack systems to help you during missions, open doors, distract enemies etc. You’ll also be able to gain knowledge that you will use to your advantage- locations of interesting places and so on.”

Cyberpunk 2077 does not currently have an official release date, but we know it’s in development for PlayStation 4, Xbox One and PC. Rumors suggest that the company will do the full reveal during E3 2019, showing actual gameplay and potentially giving a release date. We’ll bring you more on that as soon as it becomes available.