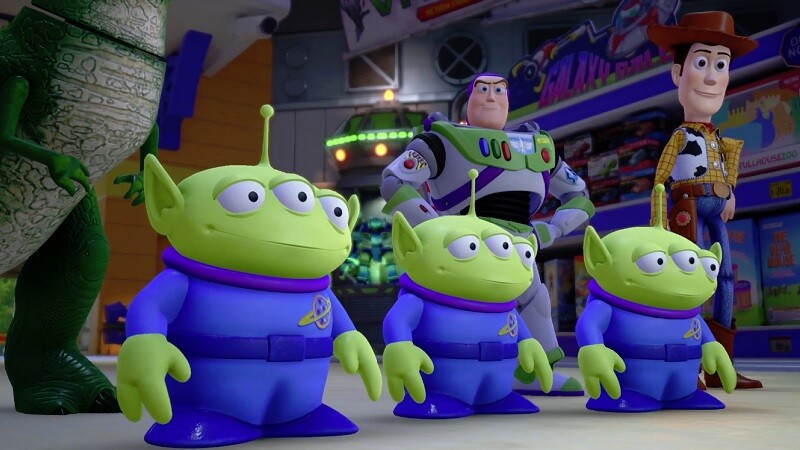 Kingdom Hearts 3 has been in development for a long time, but the game’s release is finally on the horizon. Now the official series’ Twitter account has revealed that the game’s development has wrapped, which is good news to hear and means we (hopefully) won’t have to hear about another delay.

The account also released a new trailer for the game that is playing in western cinemas, which you can check out at the bottom of this post. The trailer shows off the various characters and worlds that the game contains, including the likes of Toy Story, Monster’s Inc. and Pirates of the Caribbean. It’s all looking fantastic so far, and hopefully the game lives up to the hype when it finally launches.

For those unfamiliar with the series, it is notable for mixing both the Disney and Final Fantasy series with its own unique characters. This new entry is set to be the final installment in the Dark Seeker saga, which began with the first game back on PlayStation 2. There have many spin-offs that have released since then, and all of them have been remastered along with the main installments with the recent 1.5, 2.5 and 2.8 re-releases.

Kingdom Hearts 3 will launch for PlayStation 4 and Xbox One on January 25th. Be sure to check out the new trailer for the game below.