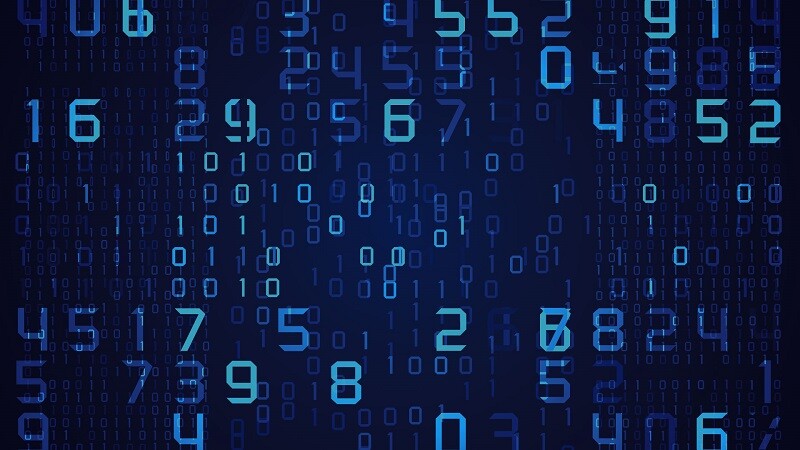 We live in a new age, a digital one that changes remarkably from year to year if not from day to day. It’s slowly evolving and forming into what it will be. Though it seems that we have been here for a while, our society is still really only at the beginning of the digital age. One of the biggest concerns of our new age is data protection and cyber security. Consulting with an expert (who asked that neither he or his company be named), he recommended 5 ways to increase your cyber security:

Use Different Passwords on Each Site

This is actually a pretty simple measure, but most people typically don’t do this. That’s understandable considering a vast majority of us have accounts on an uncounted number of sites. Staying up-to-date with social media causes most people to have at least three. That’s before you add in sites like Amazon, Google, eBay, and sites for credit cards or banking. Most people aren’t going to remember twenty or more different passwords. Luckily, some nifty software engineer created a password manager. A password manager will keep all those different passwords together so you can have security and don’t have to worry about remembering 20+ passwords. Here’s a list of ones to look at!

I shudder to think about how many apps I’ll need on my phone in even the next five years. The truth is that even though I have over a hundred apps, I probably only use around thirty of them even semi-consistently. Delete the apps you never use when your phone gets cluttered. Those apps typically have access to and record information on you. And if someone were to hack that app, it likely doesn’t have the most robust security… then the hacker has your information. So declutter your phone and trash all of those apps that you don’t use.

This is about accidentally giving out the answers to our password reset questions. When this happens we do it innocuously. Simply put most of us aren’t thinking when we tell Facebook about our first puppy named Dozer and how cute he was. Or even when we share with our friend and discuss our favorite book. We aren’t hackers so it never crosses our mind when we unintentionally tell someone the answer to a security question. We didn’t share it and think about the security. It’s just a cute story or something we love talking about. But to someone else out there its an open door to steal your information. So be conscious of what you’re posting online.

This term in cyber security sounds like something most of us aren’t familiar with, but its actually something that’s quite common. Have you ever went to sign into an account on a new device and a message pops up saying that it has to send you an email or a text to verify that you are you? That’s two-factor authentication. So make sure you have it set it up. Most popular sites offer it in some variety. Not all will be able to send you a text message, but an email is something that most website have been able to do for many years now.

If It Looks Too Good to be True, It Probably Is

This is probably the most obvious advice in cyber security and yet also the one that tricks most people. For example, your Xbox live account could get hacked while trying to win a pass for a closed beta on a random and unsafe website. Basically, we want to believe. Whether out of naivety or innocence we see something that just seems perfect and we want to believe it’s real. It’s much better to be suspicious and curious. It’s better to be cynical than to have someone steal your information.