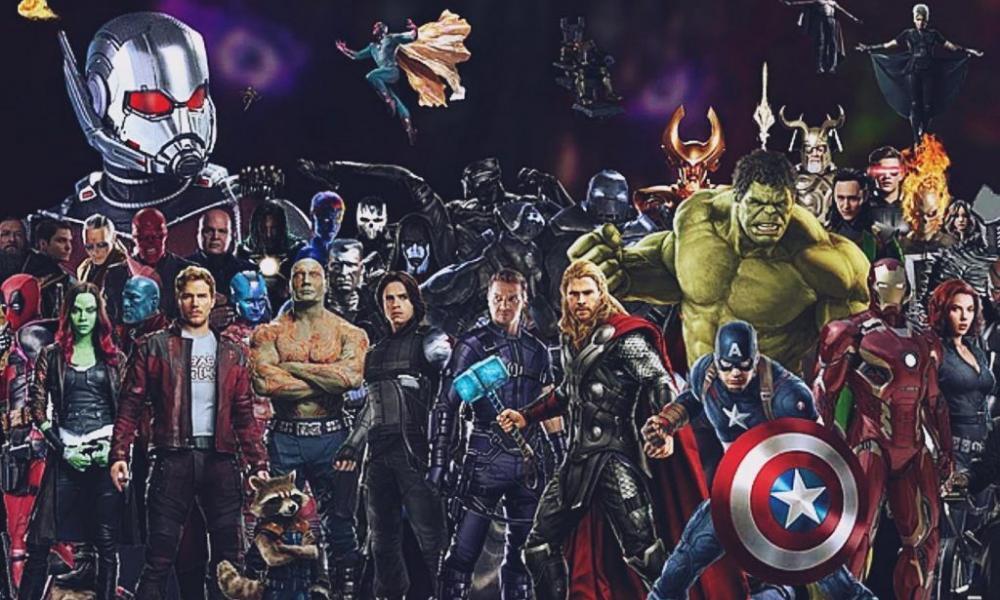 While many can debate on the quality of superheroes or stories between Marvel and DC, this isn’t about that. This is about one of the things that the Marvel Cinematic Universe has consistently done a phenomenal job in. Casting the characters in the MCU.

From the start, Marvel has done a great job with it’s casting. Ten years ago when Iron Man first stepped on the scene none of us ever expected for the MCU to grow into what it has become. And while some MCU movies have done better than others, they have consistently done well. This is in large part due to their excellent casting. Robert Downey Jr. is most likely the best example of this though almost every example is a good one. Many consider RDJ to essentially be Tony Stark and the man has basically become synonymous with either name.

Chris Evans plays the goodie two shoes, Captain America, and few can imagine anyone else wearing the stars and stripes. Whether its Scarlett Johansson as the Black Widow, Chadwick Boseman as the Black Panther, Tom Holland as Spider-Man, Marvel has consistently picked the perfect candidate for the job that can play the role for years. One almost can’t tell whether the actors were made with the role in mind or the roles were made with those actors in mind.

But with the next Avengers movie drawing close and the end of an era within the MCU fans can only ask, who fill the shoes of those leaving. Chris Evans has stated his intent not to renew his contract and to work on other things. So it seems as if Steve Rogers will hang up his armor for good. Other actors won’t be able to play their characters forever. What will the MCU be like without these pillars? One can only hope that Marvel does as well finding new characters and creating new stories as they have before. I for one trust them to do a good job.