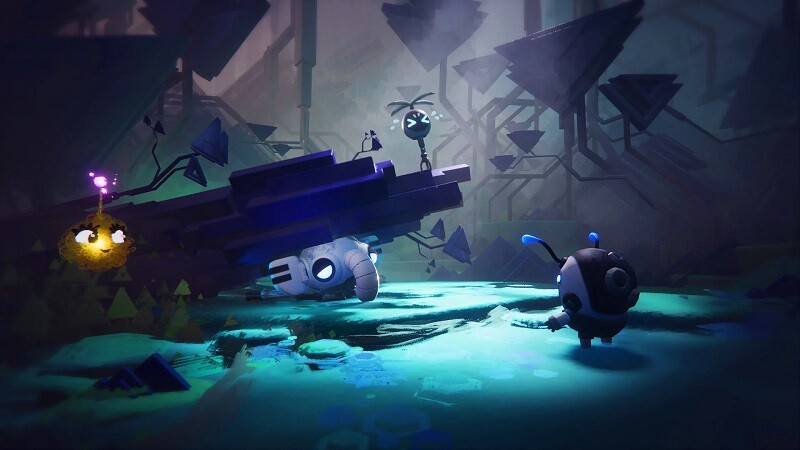 2020 isn’t exactly off to a roaring start in terms of great new video games, but that’s usually the case when we’re so early into the new year. While there have been a handful of games that are certainly worth checking out, there hasn’t been an absolute must-play game release… until now. In this article we reveal the best game of February 2020 and the first must-play game of the year according to critics.

If you’ve been paying attention to game reviews or even the YouTube scene, then you’ll likely have an idea of what the game is. Despite being in the headlines for a long time thanks to a beta period last year, the first must-play game of 2020 is none other than Media Molecule’s PS4-exclusive Dreams. It currently has a 90% average on OpenCritic, which easily allows it to stand alone as the best game so far this year. Dreams is hard to really put into a category, because it is simultaneously in a category of its own while also being a part of every category imaginable.

If that last sentence confused you, it’s because Dreams is a game where the player creates their own content via a deep and intuitive game creation engine. Thus, the game truly can be whatever the player wants it to be, from whimsical platformer to an intense FPS and everything in between. The game can be as simple or complex as you want it to be, which is a big part of what makes it so special.

The best part about Dreams is the fact that you are able to upload your creations for others to play, similar to what a game like Super Mario Maker offers. However, the tools offered here allow for so much more freedom. It’s a joy to simply scroll through all of the different (and often bizarre) creations that users have come up with, whether it be a short troll clip that is just there for quick laugh or an in-depth platformer experience that would give fully-fledged AAA games a run for their money.

You never know exactly what to expect when it comes to the all of the different creations that users have come up with, and that’s its main appeal. Considering that the developer has intentions of supporting this game for a very long time, it’s exciting to think about the creations that users will eventually come up with as they become more adept with the tools and more features are added. Regardless of where it eventually ends up, as it stands it is currently the first must-play game of 2020 and the best game of February 2020 easily.