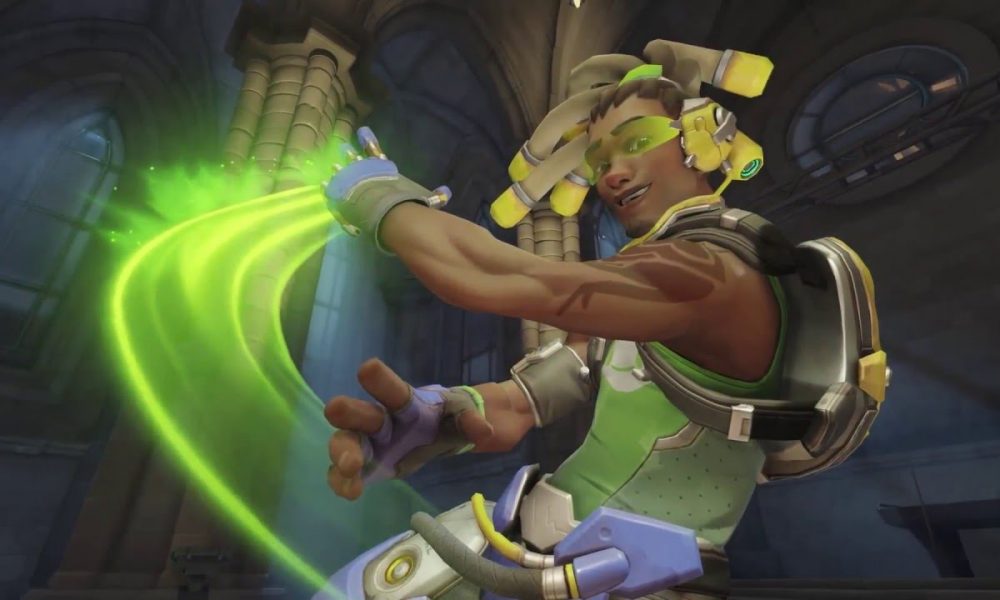 A few changes have been made in the recent update to the Overwatch PTR but the question that seems to be on everyone’s mind: has Lucio been nerfed or buffed?

In the recent update Lucio has seen many changes to his abilities across the board. To start off, his Sonic Amplifier has seen an increase in speed, allowing for an increase in Lucio’s overall damage output.  The alternate fire has also seen a change in that it will now account for vertical orientation rather than just horizontal movement when knocking a player back.  This will allow for more accurate pushes.

Next up would be Lucio’s wall ride which has seen an increase in speed by 30%.  That isn’t the only change however, to make him even faster he will now also receive a bonus burst of speed whenever he leaps off of a wall ride.  It would seem the developers are trying to give Lucio more aspects of control and speed.

Now for the big changes to his abilities.  Crossfade has seen a massive decrease in its area-of-effect radius from 30 meters to a mere 10.  To compensate for this massive nerf his healing aura has seen an increase in healing of 50%, including for Lucio’s amp it up as well.  Another change to crossfade is that players will now be able to see their own team Lucio’s area-of-effect radius.  As a final change to Lucio, his Sound Barrier ultimate has seen a decrease in radius from 30 meters to 20 meters.

Blizzard has stated that their reasoning for making these changes is that, “Lucio has often felt like a must-pick due to his raw healing output and the versatility of providing a speed bonus to your entire team.”  They further go on to say that they would like to keep his elements strong however tweak them so that they are harder to apply to everyone at all times of a match.

What are your thoughts on these changes?  Leave your response down in the comments.