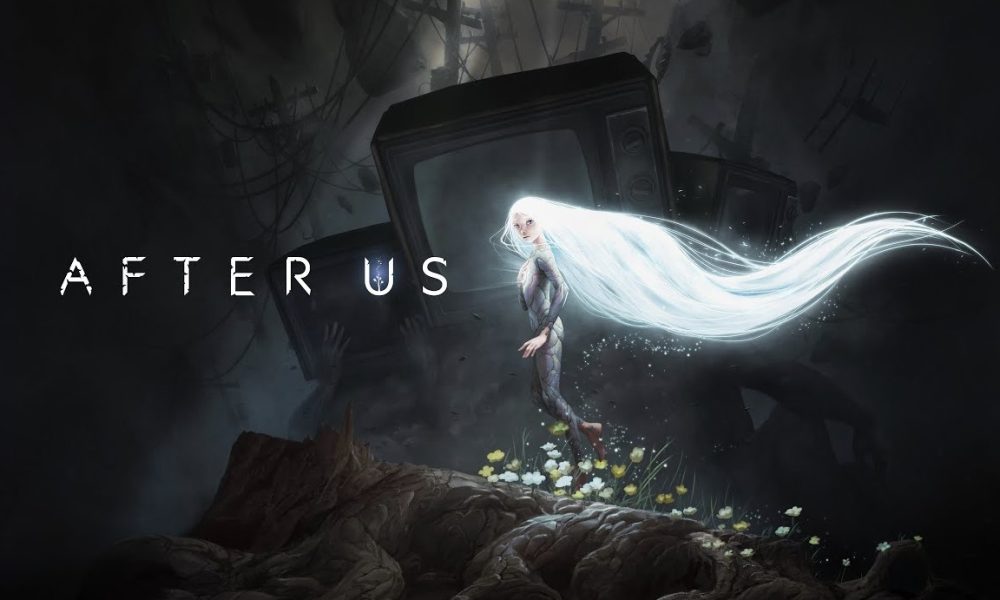 The new Piccolo Studio game After Us has been revealed for the PlayStation 5. You might be familiar with it as the studio behind Arise: A Simple Story, which we really enjoyed back in 2019. This new game appears to be in the same genre as its predecessors: a platformer with a somber story at its center.

In the video game After Us, you take on the role of Gaia, the spirit of life, who travels through a post-apocalyptic world devoid of humanity. Gaia’s mission is to bring life back to the world as you navigate through abandoned structures and fantastical landscapes by leaving a trail of plants in her wake and bringing back extinct animals.

It appears that environmental dangers and monstrous automatons will be among of the perils. There are also strange oil folks. It appears to have both melancholy and calm undertones as well as some frightening ones.

Anyhow, we find After Us intriguing, but what do you think?

Zach RileyJanuary 31, 2023
Read More
Scroll for more
Tap
Action-Packed Gameplay Trailer for Atomic Heart Continues to Show It’s Weird
The Winners, the News, and the Games at the 2022 Game Awards