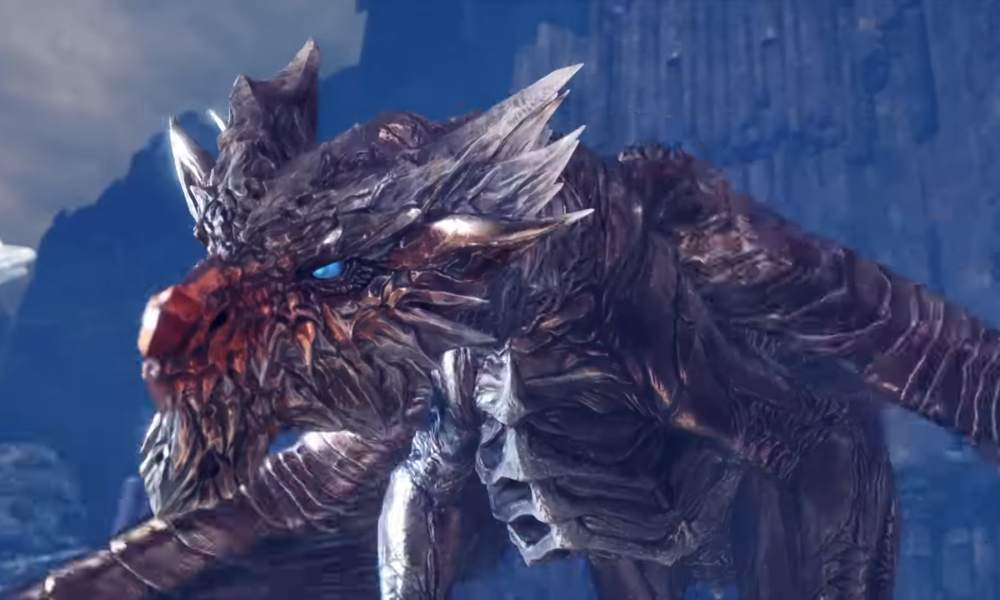 Capcom just released a new trailer for Monster Hunter: World that confirmed players can eventually hunt the Elder Dragons Teostra and Kushala Daora, as well as the Brute Wyvern Devlijho. As a Monster Hunter fan, I couldn’t be happier to see these behemoths in HD glory. Well, I could be a little happier if Capcom also decides to include the following creatures as well. 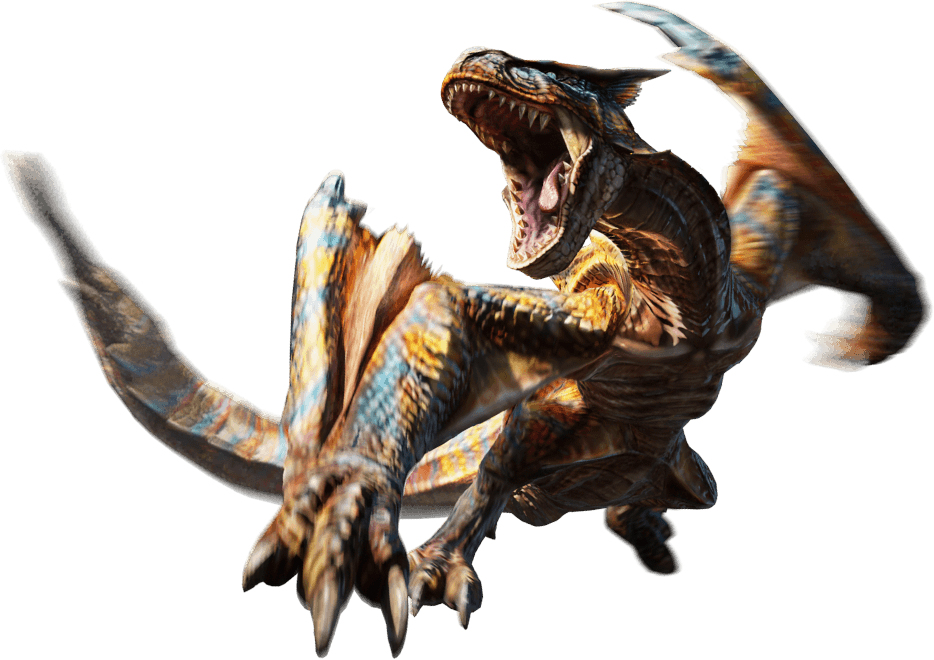 Before Deviljho was the bane of players’ existence, there was the Tigrex. The mere sight of this unholy union between tiger, dinosaur, and speeding freight-train is more than enough to make most hunters soil their pants. Unlike other monsters who have fire breath, poisonous bile, or some other gimmick, the Tigrex is just raw, unadulterated strength and savagery that will chew you up, spit you out, then chew you up again just for good measure. Plus, this guy’s as synonymous with the Monster Hunter franchise as the Rathalos, so he deserves a spot in Monster Hunter: World. A Monster Hunter game without a Tigrex is like a Super Mario game without jumping. 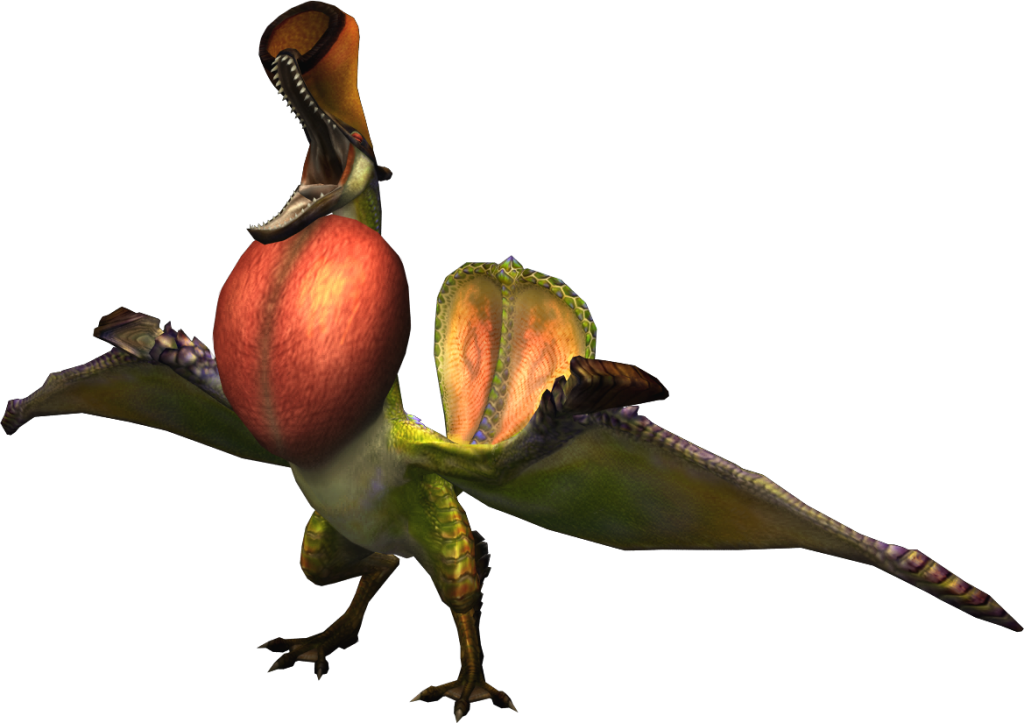 Monsters don’t always have to be large and intimidating to be dangerous. Sometimes, all they need is a little bit of intelligence, and the Qurupeco has intellect in spades. Well, that and the ability to mimic any other monster’s calls and attract them to battle.  Nothing’s worse than having this colorful bird call down a Rathalos or a Deviljho (speaking from personal experience here), and given Monster Hunter: World‘s new open levels, I’m sure the developers can find new and creative ways of utilizing the Qurupeco’s trumpeting calls. Perhaps the monster can create avalanches of precariously-placed boulders to hurt hunters instead of the other way around? 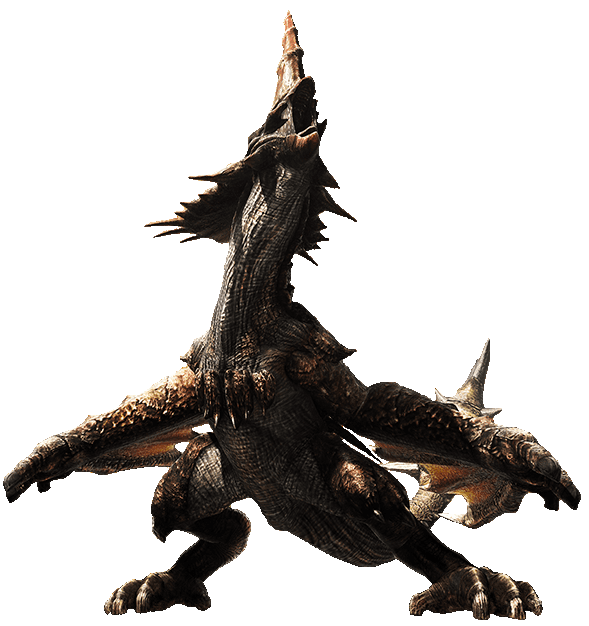 The Diablos gets plenty of attention in most Monster Hunter games, and some gamers have almost forgotten about its single-horned cousin the Monoblos. Well, maybe not cousin; the Diablos and Monoblos might actually be female and male members of the same species, just like the Rathian and the Rathalos, although there doesn’t seem to be any consensus. Still, the Diablos and Monoblos are clearly related in one form or another, and including both would go a long way to selling the living, breathing ecosystem Capcom wants to make with Monster Hunter World. We see plenty of animals with obvious genetic ancestry vie for supremacy in the real world, so why not in the game? 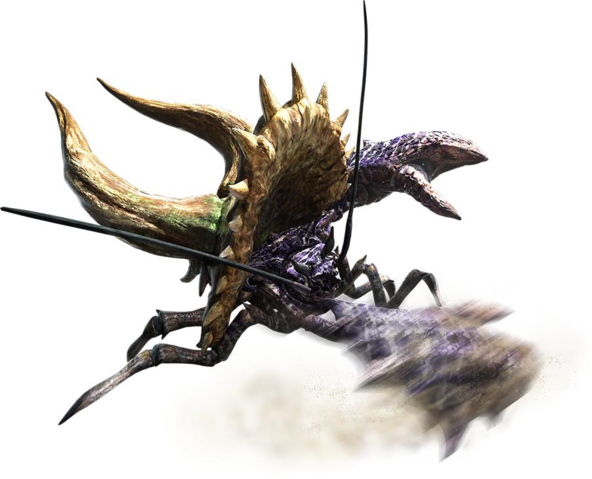 Speaking of a living, breathing world, Capcom created the Rotten Vale, a large, poisonous monster graveyard, for Monster Hunter: World, as well as the Radobaan, a monster that shields itself with monster bones. But, the Radobaan isn’t the first time Capcom introduced such a monster; the crab-like Hermitaurs have been using bones for protection for over a decade. Sure, young Hermitaurs have their own shells, but the older Hermitaurs, known as Daimyo Hermitaurs, exhibit hermit crab-like behavior and use anything they can for a shell, including Monoblos and Diablos skulls. This behavior is an interesting concept that demonstrates the life-cycle of a monster, which, again, helps paint the game world as a living, breathing ecosystem. Plus, how cool would it be if Monster Hunter: World featured shell-less Daimyo Hermitaurs that search for suitable skulls and then use them in battle? 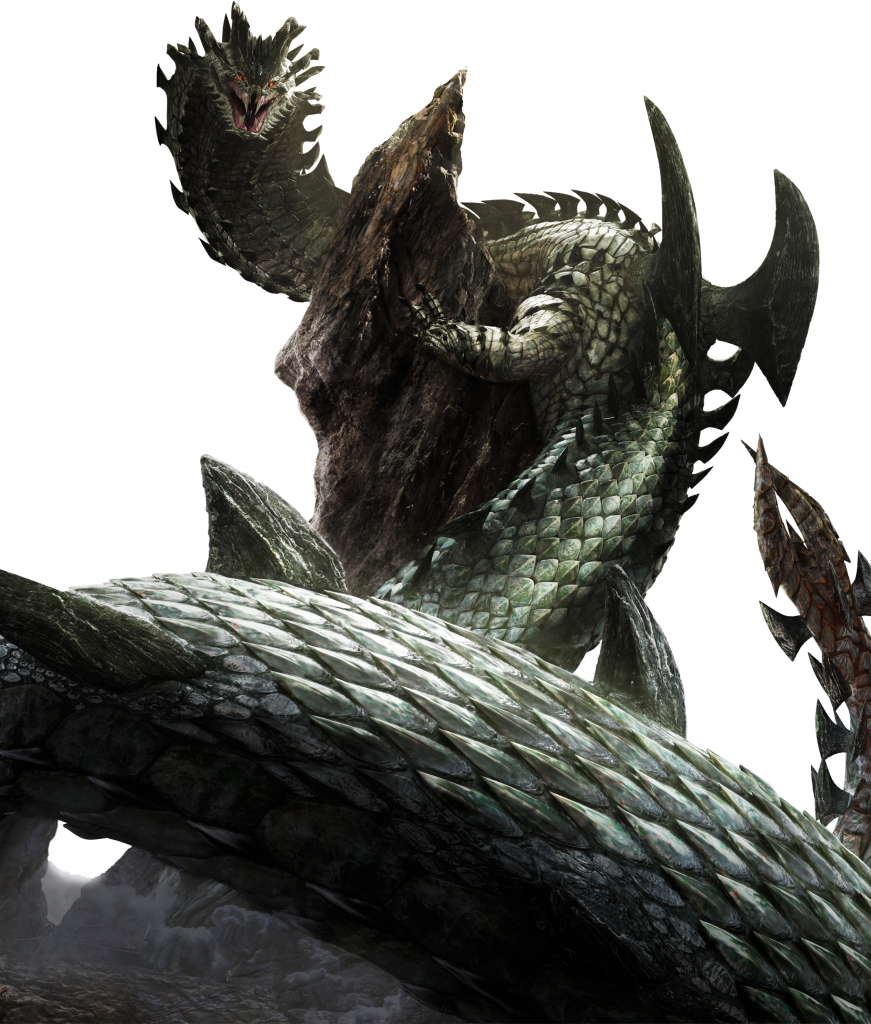 And again, we have another monster that deserves to be in Monster Hunter: World to sell the “living, breathing ecosystem” concept. Eagle-eyed gamers noticed the bones of this monster strewn about the Rotten Vale, which implies a few have got to live in the general vicinity of the upcoming game’s levels. Also, Dalamandurs are the largest monsters in Monster Hunter canon, and, given all the new game mechanics and general changes to existing mechanics, they would make for epic raids/hunts where players have to scale their titanic bodies.

I know quite a few monsters are not on this list, such as the Lunastra and Kirin. Well, that’s because they were leaked but haven’t been announced yet. As for monsters like the Congalala and Zinogre, well, I’ll be honest: every Monster Hunter monster deserves to be in Monster Hunter: World.

Animaniacs Will Return with New (and Old) Seasons on Hulu
It’s Been One Year Since Scalebound Was Cancelled, and We’re Still Sad