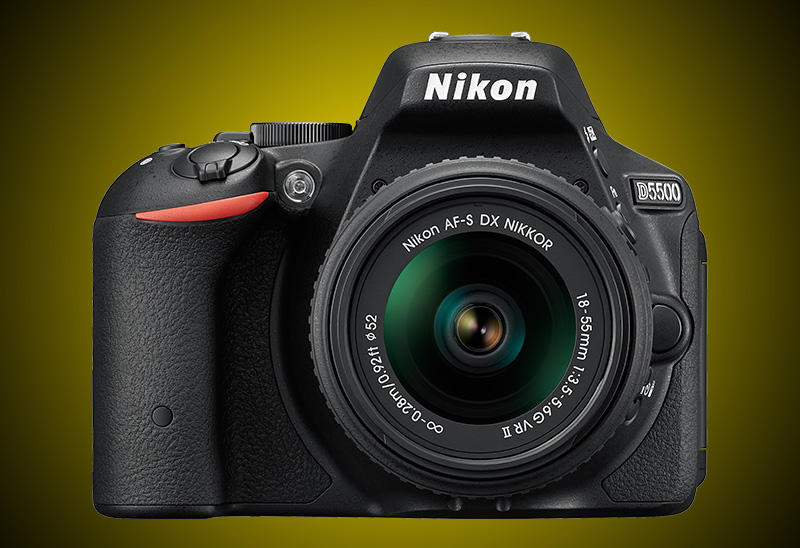 Nikon’s newest mid-range crop sensor DSLR is now out and proud. Loud and proud is the best underline for the new Nikon D5500. With its tilt and swivel touch screen, Wi-Fi and optional red color it might not seem like a serious camera. Marketing gimmicks can be a deterring factor for serious photographers and they kept most of them out of the Nikon D7200. Don’t let the red and the touchscreen fool you though, this is a very capable and versatile camera. Weighing in at exactly 1 pound, it’s certainly light enough. The Canon 70D (its rival equivalent) is 1.5 times heavier. For a beginner friendly and enthusiast users, not carrying too much weight is quite an important factor. The carbon fiber reinforcement in the body is certainly a welcomed design feature. It was about time camera manufacturers adopted this popular material. There’s everything from knives to cellos made out of this stuff, i don’t see why not a camera body. Magnesium and aluminium are so 2005. It’s not a complete carbon fiber body though, it’s carbon fiber strands that reinforce the now thinner plastic body. When you hold your camera, it still feels like plastic entry level toy, but you can rest assure it can take more of a beating than a plain older model.

Talking about durability, the Nikon D5500 isn’t weather sealed. We were hoping this would have been a general no-brainer by now for all cameras. Nikon marketing won’t let you be contempt with a lesser camera. You will always need to upgrade to get some much needed feature. This is not to say every other manufacturer doesn’t do the exact same thing. In terms of speed, it’s the same as it’s predecessor: the Nikon D5300. It can shoot 4 frames per second in 14-bit raw, or 5 frames per second in 12-bit raw or jpeg. This is a new marketing trick for Nikon, they have a different frame rate for different bit-rates, but the headline always reads the higher frame-rate. Always read the fine print, or our reviews Along with the mediocre frame rate it has a decent autofocus engine with 39 focus points out of which 15 are cross-type. This isn’t bad, but it’s nothing to rave about. There’s better and worse AF systems out there.

A department where this camera really shines is the image quality. At 24 megapixels with no optical low-pass filter, the Nikon D5500 promises to provide great pictures. The ISO performance is good, but only as far as crop sensor cameras go. Don’t expect stellar performances at ISO 12.800, but don’t avoid it if you need it, it’s not a total let down. Color noise only creeps in from 6400, and the maximum extended (unofficial) range is 25.600. For under $1000 it’s not bad, but it’s not where the camera really shines. What really makes this camera great is the resolution which is aided by the lack of an anti-aliasing filter, it gives it a resolution which Canon’s crop sensor cameras can only dream of.

Is it worth the upgrade from the Nikon D5300? No. It’s basically the same camera, with very few improvements. The frames per second, sensor and all the important stuff are the same. The video mode now incorporates a “flat picture” control mode, which renders your video with a very flat look – which is much better for video editing. It makes it easier to color-grade the video and to match the look to other cameras as well. One thing Nikon have stubbornly not implemented yet is aperture change during video mode. It’s not that big of a deal, but everyone talking about Nikon and video mode are complaining about the nuisance of changing it.

It all looks great on paper, top resolution and touch screen, but when you compare the Nikon D5500 with the Nikon D7100 or the Canon 70D, it seems more like an expensive toy. A rehashed D5300 with added touchscreen doesn’t come close to competing with Canon’s dual-pixel live view AF system. The touchscreen is only good if it actually improves the shooting experience. Weather it’s still pictures or video that you’re shooting, a quick and precise autofocus is key. Lacking any improvements in Live View AF makes the touch screen somewhat underwhelming.  Having one for the sake of a similar experience to your smartphone is nothing but a gimmick to attract new users not an improvement for people who have used a DSLR before. In regards to functionality apart from the live view, the Canon 70D uses a pentaprism, not a pentamirror like the Nikon D5500. A pentaprism will bring a clearer, bigger and brighter image trough the viewfinder. If you still crave the extra 4 megapixels and don’t much care for the live view autofocus, or the tilting screen, a great choice is the Nikon D7100, which is heavily discounted due to the launch of the Nikon D7200. You will also get great weather sealing, more frames per second, bigger buffer, and small overall improvements. What you won’t find in the Nikon D7100 are the tacky and ugly picture filters, the red color of the body or other nick-knacks that have nothing to do with taking better pictures. In conclusion: the Nikon D5500 is definitely not the best camera for under $1000, at least two are much better choices, albeit for small price increase. 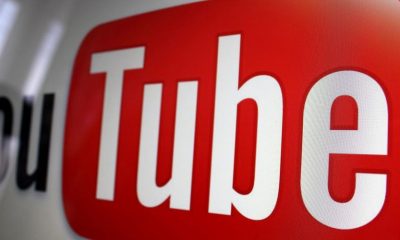 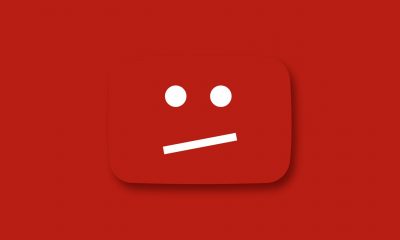 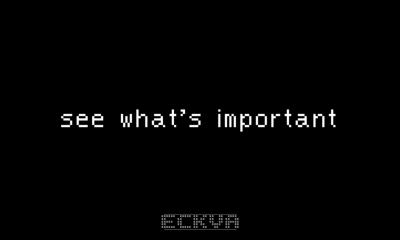 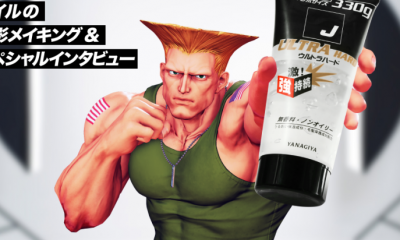 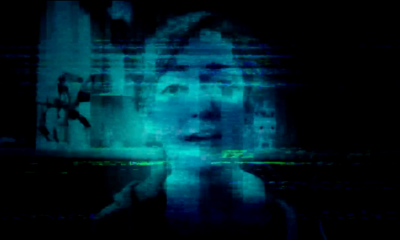 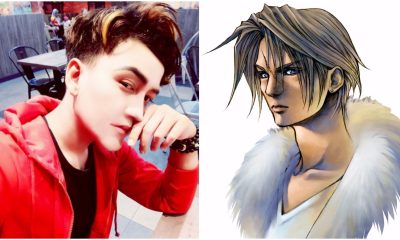