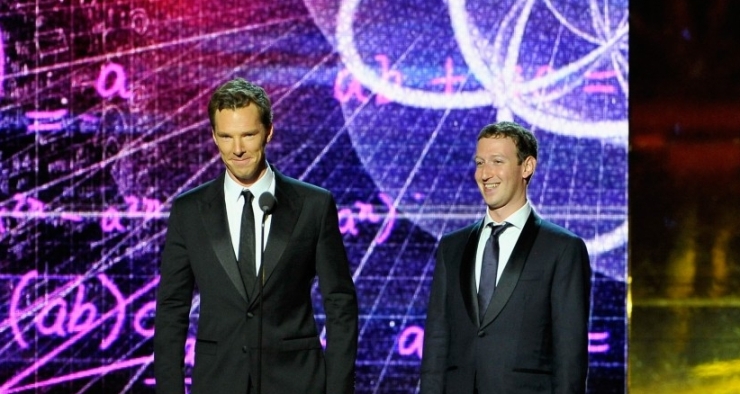 The prizes are awarded to scientists who have remarkable achievements in their fields. Each of the Breakthrough Prize laureates receives a $3 million dollar prize at an official ceremony. For the 2016 Breakthrough Prizes, the ceremony will be held Sunday, November the 8th and it will be broadcasted live on US National Geographic Channel, with a one-hour version to be scheduled on Sunday, November 29th, on FOX. It will be produced by acclaimed producer Don Mischer.

The host of the ceremony that will be held in Silicon Valley will be Cosmos executive producer and Family Guy creator Seth MacFarlane. This year’s ceremony will feature the Breakthrough Junior Challenge for students, in which a student with an original scientific idea or principle will be awarded $400,000. Since 2013, the Breakthrough Prize has awarded more than $160 million dollars to its recipients.

“With the unparalleled global reach of the National Geographic brand and the power of FOX, we’re taking Breakthrough Prize to the widest possible audience,” said executive producer and director of television Don Mischer. “With Seth hosting, we look to have fun celebrating the world’s foremost leaders in physics, life sciences and mathematics in hopes of inspiring a new generation of disruptors.”

For more information about the Breakthrough Prize, access the link bellow.