Windows 9 will have the Storage Sense feature, just like Windows Phone 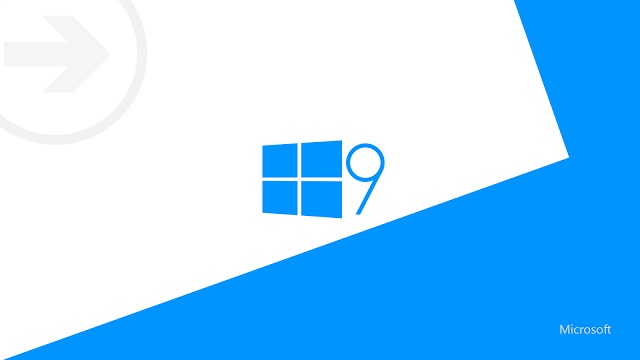 Windows 9 will have the Storage Sense feature, just like Windows Phone

Windows 9 is expected to become available to the public later this month in the form of a technical preview. This means that users will be able to get an early look at some of the new features that will be included in the operating system’s final build. Microsoft didn’t officially reveal any of these features, but sources close to the company have managed to leak a healthy amount of info regarding them. The latest word on the street is that Windows 9 will offer Storage Sense, a feature that will allow users to easily manage their internal and external storage.

This feature is already available on Windows Phone and what it does is basically allow you to see exactly what’s taking up space across multiple storage units and help you manage them all at once. This might not seem like a big deal at first, but if you have a Windows 9 machine with two hard drives and also want to make good use of that microSD card that’s laying around, the value of Storage Sense immediately becomes obvious. The feature also has the ability to save content to a microSD card or any other removable drive by default, which is very helpful for devices that have a low amount of storage space to begin with.

The next iteration of Windows is also expected to come with a new Start Menu, a Notification Center, the personal assistant Cortana and the ability to run windowed Metro-style applications. Interestingly enough, Microsoft seems to have tested some of the new Windows 9 features on Windows Phone first as some of them are already available on the mobile operating system. Another interesting thing worth mentioning is that both Windows 9 and Windows Phone may end up simply being called Windows in the future. We’ve seen the company doing some rebranding with the Nokia Lumia series and it is believed that the operating systems are next in line for this treatment.