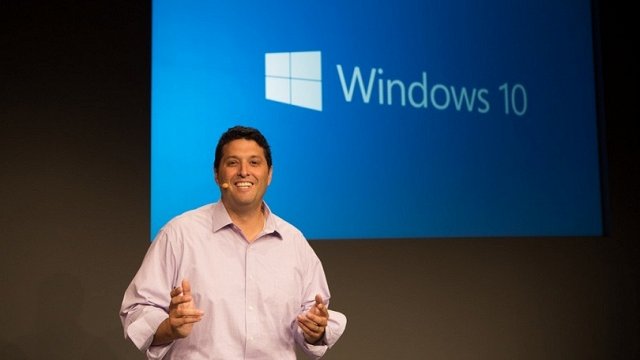 Microsoft finally announced the latest version of its operating system a couple of days ago at a conference held in San Francisco. Strangely enough, the company decided to skip a number and said that the next version of the OS is being called Windows 10. The last major update was called Windows 8.1 so we all expected Microsoft to announce Windows 9 now. While it seems rather strange to skip a number, the reason for doing it is even stranger. A Microsoft developer recently revealed that there were some problems with third party programs while testing the next version of Windows, which lead to the renaming.

More specifically, when they ran into the name ‘Windows 9’, the programs in question were actually checking for the full name and were only able to configure themselves for either Windows 95 or Windows 98. Needless to say, the programs thought that they were running on a very old version of Windows, which lead to a variety of problems. Microsoft says that naming the operating system Windows 10 was a “pragmatic solution” to avoid these problems. We weren’t able to confirm if the developer who made this claim is really working for Microsoft, but what he says does make sense. However, it’s a bit hard to believe that the company would rename the operating system just because of this.

If his statement is true, the OS was initially called Windows 9 and the name change only occurred fairly recently. Microsoft didn’t make any official statements regarding the matter so there’s not much else to go on at the moment. Regardless, Windows 10 seems to be the best version of the operating system we’ve had in a while so the name is less important at the end of the day.