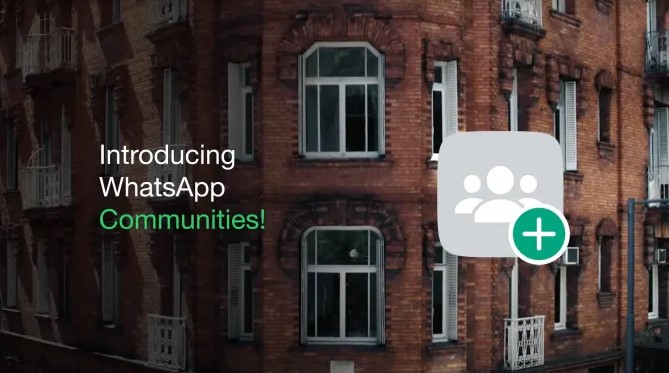 Additionally, stand-alone groups will now have access to 32-person video chats.
One of the new features that WhatsApp is introducing is one that aims to group together related group chats. The Communities feature, which was introduced earlier this year by Meta CEO Mark Zuckerberg, aims to let users consolidate group chats “under one umbrella with a structure that works for them.” For Facebook and Instagram, comparable technologies are under development.

In the upcoming months, communities will be accessible to all WhatsApp users. To discuss topics that are important to you, you can create smaller group chats inside a community and easily switch between them. WhatsApp will provide administrators with “strong new capabilities” to govern communities, including the capacity to select which groups to include and the option to broadcast announcements to all users. 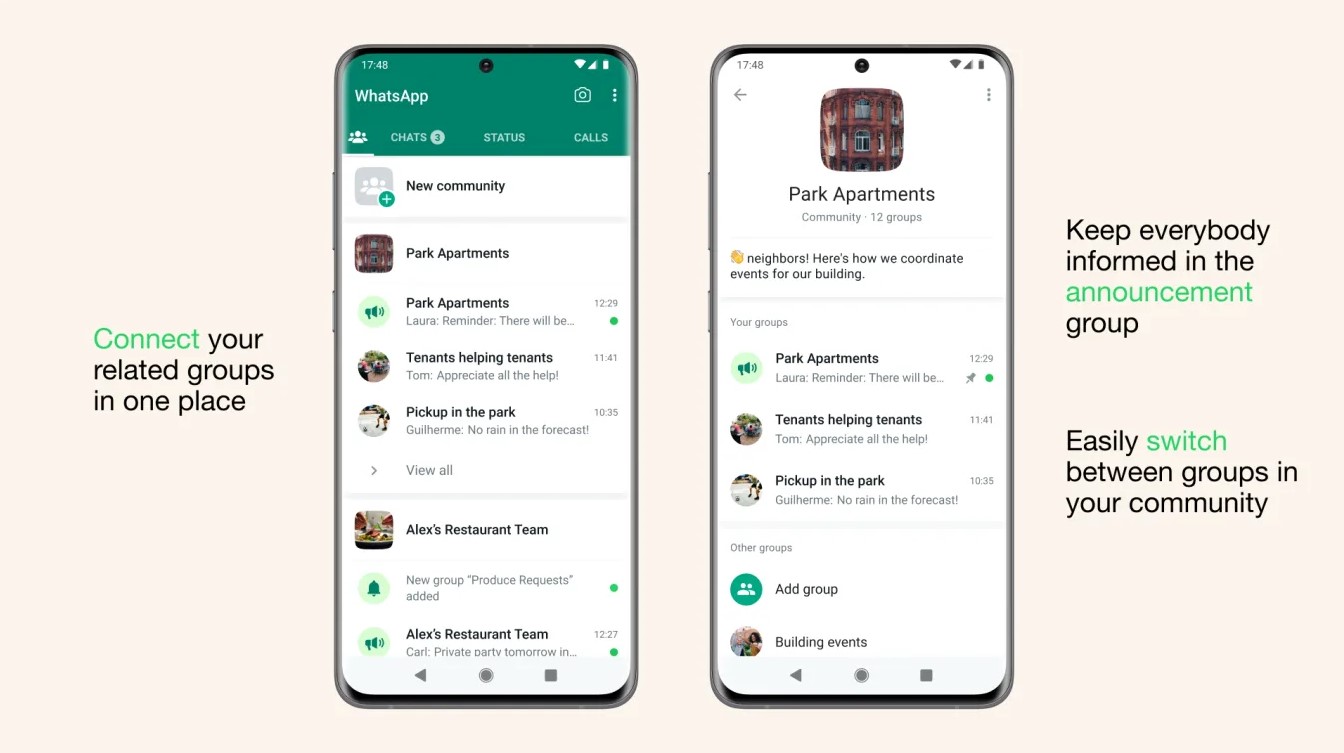 WhatsApp suggests that communities may be created through local areas, workplaces, and parents with children attending the same school. To begin, select the Communities tab from the menu at the top of the Android app or the bottom of the iOS screen. You will have the option of building a community from scratch or expanding an existing one.

The Communities feature has some similarities to Facebook Groups (as well as Nextdoor and Discord), but it is protected by end-to-end encryption. Making group chats more like Facebook Groups, where false information has thrived in recent years, may have some drawbacks, even though Zuckerberg has been eying a community-driven model to lessen the reliance on feeds across Meta’s applications. Due to the platform’s focus on encryption, WhatsApp generally has fewer moderation capabilities, which may make it harder to keep a lid on fabrications.

In other places, WhatsApp is giving groups—including those that aren’t connected to a community—new functionality. Group polls are also being added, along with support for the 32-person encrypted video conversations that Meta has been beta-testing over the past few weeks. Furthermore, groups now support a maximum of 1,024 people. 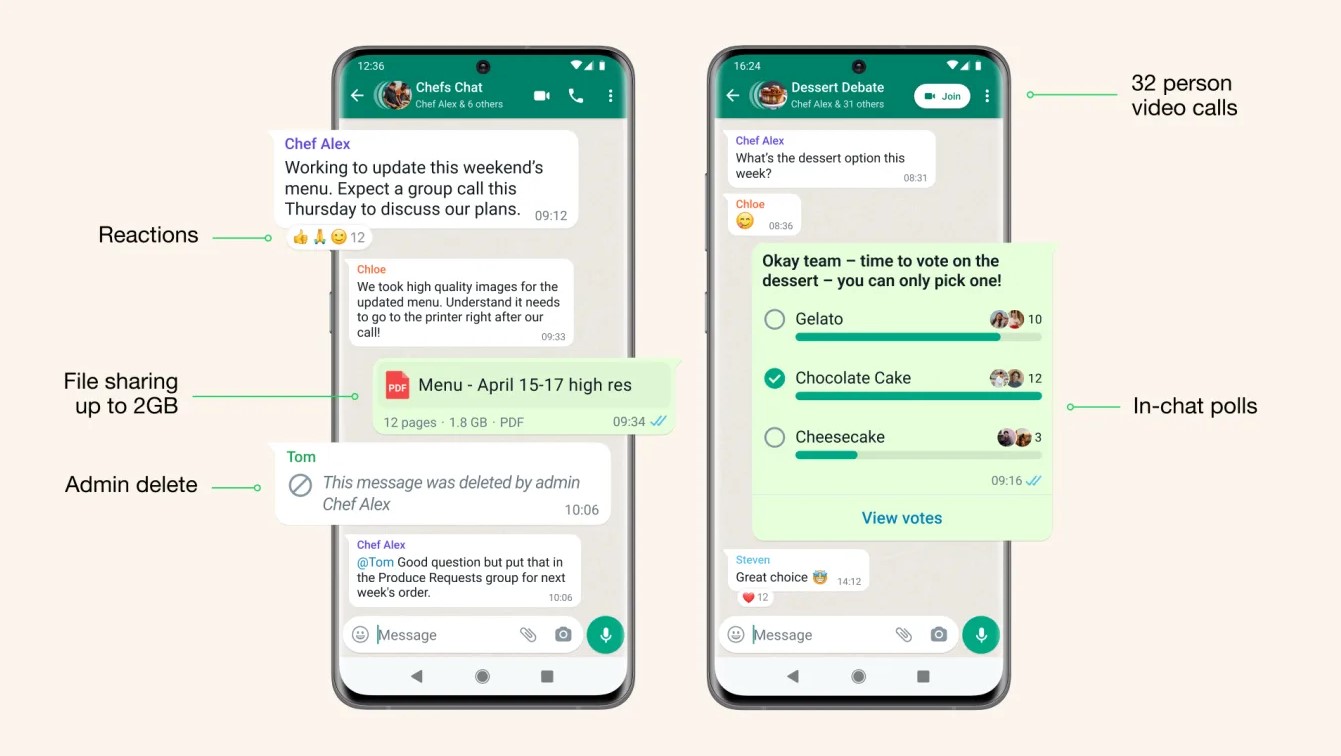 Matt DavisJuly 24, 2020
Read More
Scroll for more
Tap
It is official that the $550 / £530 PlayStation VR2 will be available in February
In the FTC’s antitrust complaint against Meta, Mark Zuckerberg will give testimony.