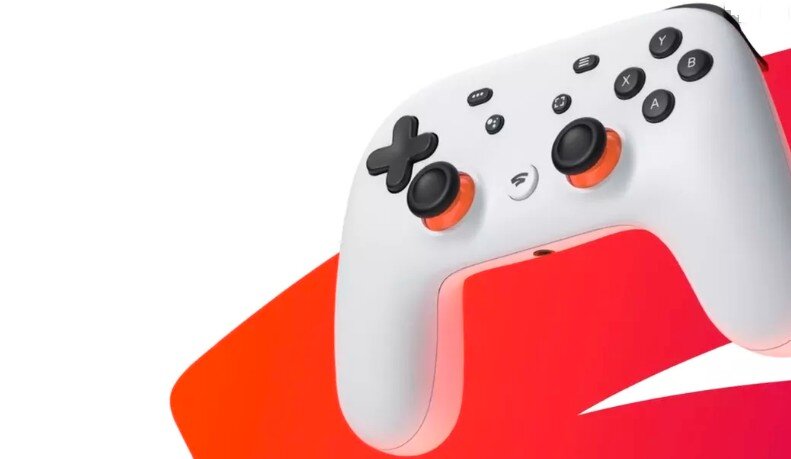 Google are rolling out the big guns to try and quickly entice as many new subscribers as possible to Stadia, its cloud-based gaming service. From the start of December, Stadia Pro members are able to access the definitive edition of 2013’s Tomb Raider for free, with this game being significant as the first title of a rebooted Lara Croft trilogy.

Google will be hoping that the allure of the Tomb Raider name proves influential in attracting more gamers to the service. The Verge makes note of key information about Stadia Pro; currently, all Stadia users are classed as Pro, but an official Pro subscription will be launched next year alongside a free tier of membership.

The launch of Tomb Raider as a free game for Stadia users frustrated those who had already splashed out on the Lara Croft adventure, although Google adopted the generous position of refunding those users. The arrival of the Tomb Raider franchise on Stadia, particularly as a flagship free game, is testament to its status as one of the great gaming series.

Wherever Croft goes from here, she will do so on all of the cutting-edge consoles – from Stadia to the eventual PS5. However, the Tomb Raider brand has also shown a versatility that has seen Croft appear in different forms on an eclectic range of platforms.

Remember interactive DVD games? This may seem like an alien concept to modern gamers, but in 2006 it was a viable alternative for those without a console. The Action Adventure was tailored for those who had never owned a PlayStation and were therefore unfamiliar with the Croft character.

Players use their remote control to navigate through the action, which follows a similar plot to 2003’s The Angel of Darkness. The game also incorporated rudimentary ways to save the game or to earn bonus points. You can even still purchase the DVD via Amazon if you’re keen to try out a one-of-a-kind Croft experience.

Microgaming’s Tomb Raider is one of the slots that are eligible for the jackpot city pokies welcome offer for new players, with users being able to access the game through the casino’s browser site as well as on iOS and Android. The slot has the typical level of quality that is synonymous with the Microgaming name, with this 15-payline video slot using Croft and the Tomb Raider logo as key symbols.

While it may not operate in the same first-person way as traditional Tomb Raider games, the overall design of the slot ensures that there is the classic Croft sense of adventure to the gameplay. This is arguably the most successful slot based on a video game character, largely because of Croft’s universal appeal.

This game is not necessarily novel because it was only released on iOS, with many Tomb Raider games also available on this platform. However, it definitely deserves a mention because of its card-battle nature. The standard adventure themes of the Tomb Raider series were converted into a card-playing format, where players simulated battling enemies and discovering artifacts.

The servers for Reflections shut down in 2014, but the game is further proof of the versatility of the Croft character. It seems inevitable that 2013’s Tomb Raider will receive a third sequel, one that will be available on all the major consoles. Croft will also surely continue to branch out from PlayStation and Stadia to appear in a variety of games that offer a twist on the classic Tomb Raider formula.

Josh WatsonMarch 28, 2017
Read More
Scroll for more
Tap
RISE OF AZSHARA: EVERYTHING YOU NEED TO KNOW