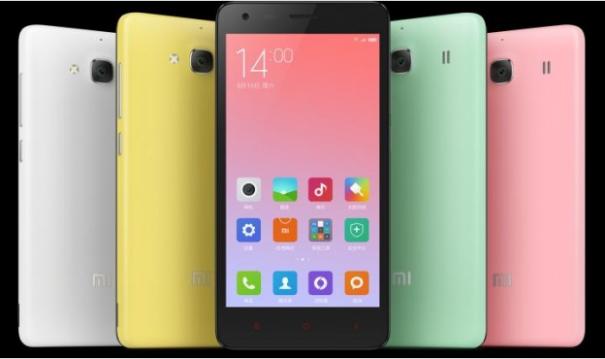 Xiaomi recently launched the Xiaomi Redmi 2 to overwhelmingly positive reviews, but it looks like the Chinese giant was not done there. The Xiaomi Redmi 2 Pro, the upgraded version of the mid-ranger, is now up for presale and if you get in on this limited deal now, you can get your hands on an unlocked Xiaomi Redmi 2 Pro for only $143. All you need to do is fill out your order at GearBest and wait for your package to arrive. The presale period ends on July 15, so you still have some time to get your orders in, and shipping will commence after the presale is done.

The Xiaomi Redmi 2 was launched to positive reviews and has become one of the best mid-range smartphone options on the international market. But demand for power is high, especially when it comes to technology, which is why the company came out with the Xiaomi Redmi 2 Pro, an upgraded, more powerful device. 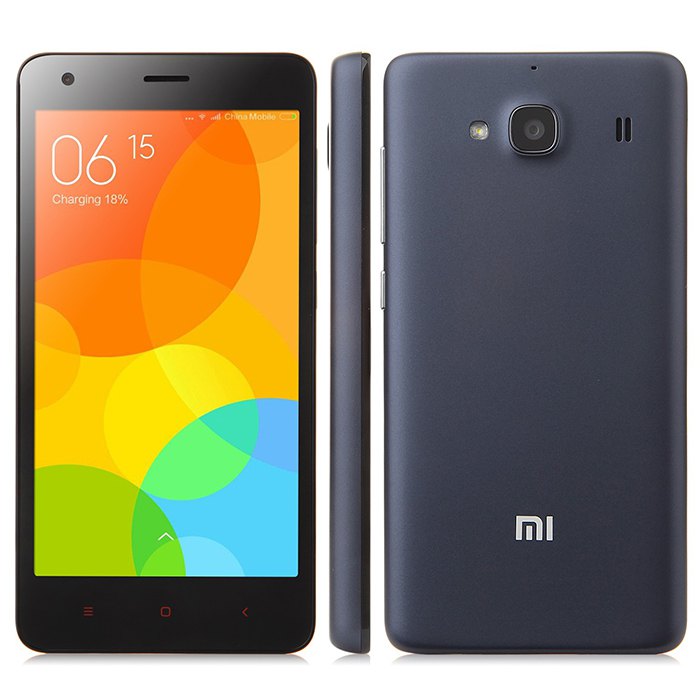 Although specs of the Redmi 2 Pro aren’t too different from those of the regular Redmi, they do emphasize power and performance instead of anything else. Although the Redmi 2 is a good mid-range, or rather budget-friendly smartphone, it does lack a bit in performance with only 1 GB RAM and 8 GB internal storage available. That’s where Xiaomi improved the Remid 2 Pro, endowing it with double the RAM and double the ROM.

The Xiaomi Redmi 2 Pro comes with the same 4.7 inch display with a 720*1280 resolution, Snapdragon 410 CPU, 8 MP camera on the rear, 2 MP camera on the front, fast battery charging for the 2200 mAh battery inside and Android 4.4.4. If you look at the regular Redmi 2, its price is currently set at $120 on GearBest, which means the price difference is rather minimal. Nonetheless, the Pro version is worth the investment for the few extra features that Xiaomi added to the mix, because these small improvements will definitely improve the user experience and turn the budget-friendly mid-ranger into a rather powerful staple gadget.