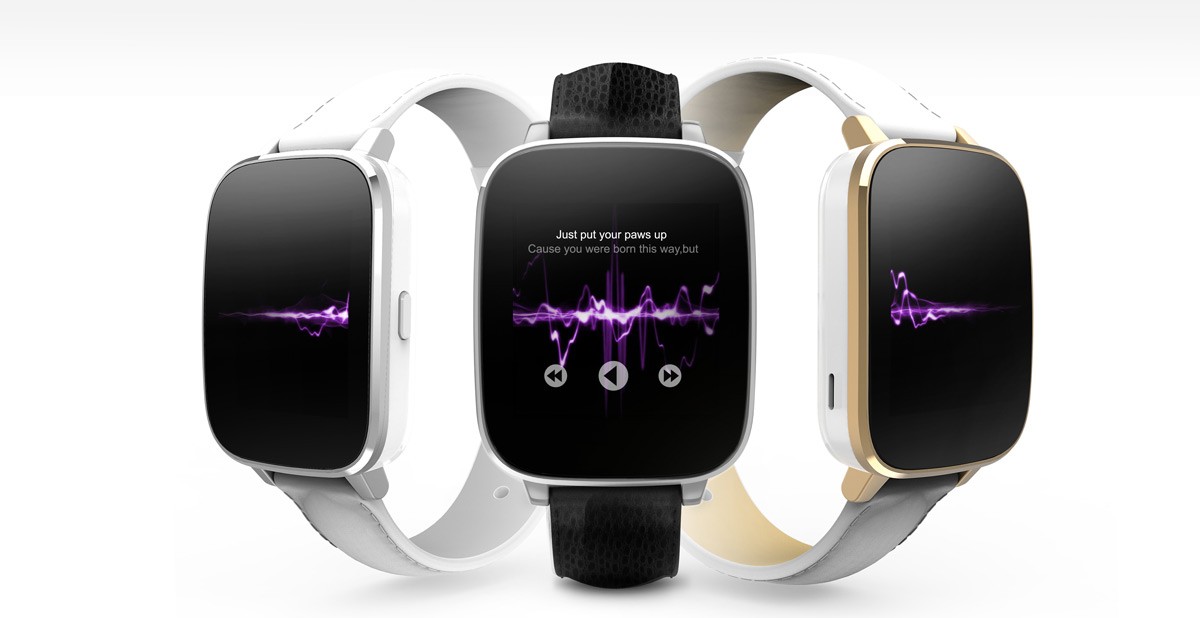 With IFA Berlin in full swing, the focus of the tech community has been slowly gravitating towards wearables, the stars of the IFA exhibition With Intel, Samsung, Asus, Motorola, Lenovo, Huawei and others showing off their shiny new wearable devices, we couldn’t help but notice that wearables are getting expensive. Although focus on wearables has been intensifying and people were expecting their prices to drop, that doesn’t seem to be happening. Truth is, it is happening, but we’re not looking in the wright place.

Wearables like the Samsung Gear S2 cost upwards of $400 depending on the variant. The Asus ZenWatch 2 is the cheapest at IFA, costing only $170 a pop. The Alcatel Go Watch is also cheap, around $200, while the Moto 360 2nd generation costs around $350 a pop. The Huawei Watch is at the same price and so is Lenovo’s own wearable. Those prices aren’t too high, considering that wearables like the Apple Watch go as high as $17,000 a pop, but they’re still high for first-time users.

Which is why we’ve searched the internets for cheap alternatives to IFA wearables launched this year and come across two different ones that you might like. The first of the two wearables can easily replace the Samsung Gear S2, although only from a design standpoint. It’s called the No. 1 T3 smartwatch and it’s pretty close in appearance to the newly launched circular smartwatch. The Gear S2 is Samsung’s first circular smartwatch, and while it’s filled with features (and Tizen), it’s a bit too expensive in my opinion. 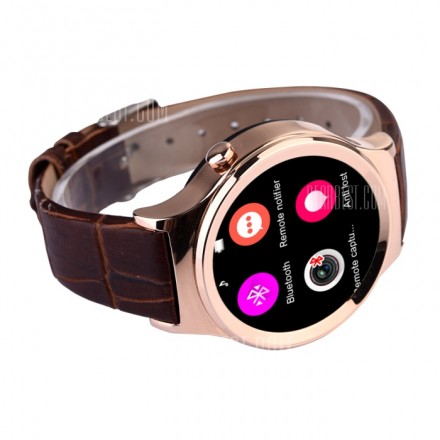 The No. 1 T3 is one of the cheapest wearables on the market, and since its design is strikingly similar to that of the Gear S2, it can be a good dupe, even without the waterproof feature. Moreover, it’s one of the few wearables out there that come with a proprietary SIM slot, which means it can fulfill at least one of the purposes of the Gear S2 as well. You can buy the No. 1 T3 smartwatch on GearBest for only $52 unlocked, which is a great price.

Other features of the No. 1 T3 include a MTK6260 CPU, microSD card slot, Bluetooth 3.0, fitness tracking, sleep tracking, UV light sensor, 1.54-inch 240p display and a hearty 350 mAh battery. Although it might not hold the features the Gear S2 does, this is one of those wearables that can be a great accessory for those just starting out with the tech or for those who just can’t bring themselves to spend upwards of $300 for a device that will be outdated in less than a year. 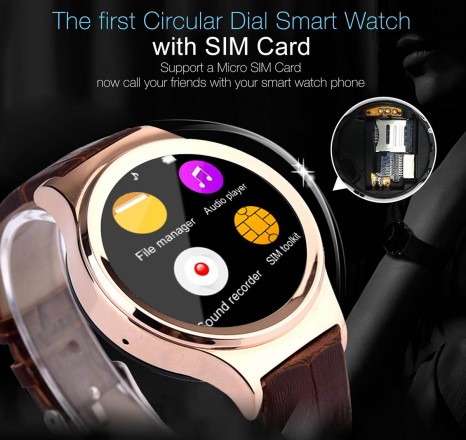 The Asus ZenWatch 2 is a better option for those who want quality and premium features, but it’s still a bit expensive for most pockets. A good dupe for this one would be the Zeblaze Crystal,a stylish yet lightweight Bluetooth smart watch. This one doesn’t double as a phone like the No. 1 T3 does, but it has enough features for us to call it a good bargain. You can buy the Zeblaze Crystal for $45 on GearBest if you participate in the flash sale that starts tomorrow or you can buy it at any other time for $65 right here. Or you can use the coupon code ZC at checkout and buy the watch from GearBest for $55. Your choice.

Compared to the No. 1 T3, the Zeblaze Crystal is in the category of wearables sporting rectangular displays, similar to the one found on the Apple Watch. The device’s features include an optical heart rate monitor, a MTK2520 CPU, microSD card slot, Bluetooth 4.0, IP68 waterproof certification (no swimming allowed!), pedometer, sleep tracker, remote functions, proprietary UI, 380 mAh battery and compatibility with both Android and iOS.

As you can see, both these alternatives to wearables that have recently taken the media by storm, can certainly prove their might when it comes to bang for buck. Although they might not have the same features and don’t benefit from content from Google Play, they can be great accessories for someone who wants something simple: notifications, calls, reminders and activity tracking. Simple, elegant, yet incredibly cheap. Which one do you like best?