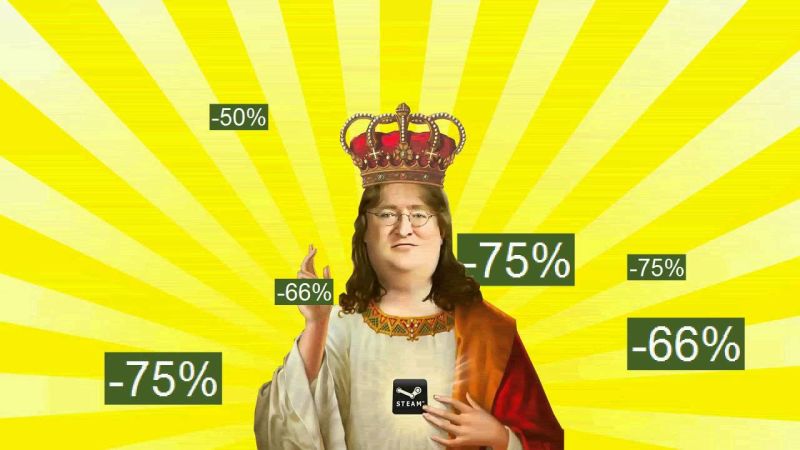 It’s Cyber Monday, the best time for buying stuff online. And yes, that includes digital games, but odds are you’re running out of money thanks to all the other merchandise you bought on Black Friday. Here’s several must-play games you can purchase without spending too much money. 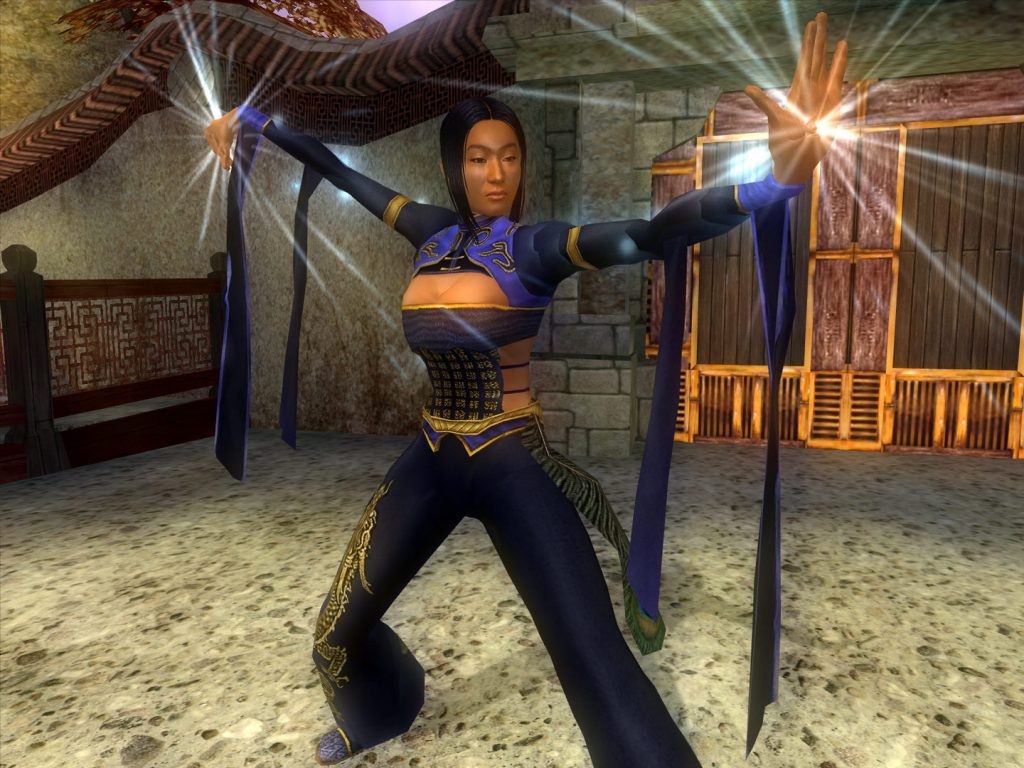 EA and BioWare have not had the best luck as of late, and it’s difficult to remember a time when gamers actually liked these companies. Well, that’s why you should play Jade Empire: Special Edition; while the game isn’t BioWare’s best, it demonstrates a spark of creativity that has been missing for quite some time, both in terms for the game’s world and mechanics. More importantly, you don’t have to worry about loot boxes. Steam is currently selling the game for $5.09, but it is also available on GOG for a more reasonable $2.99. 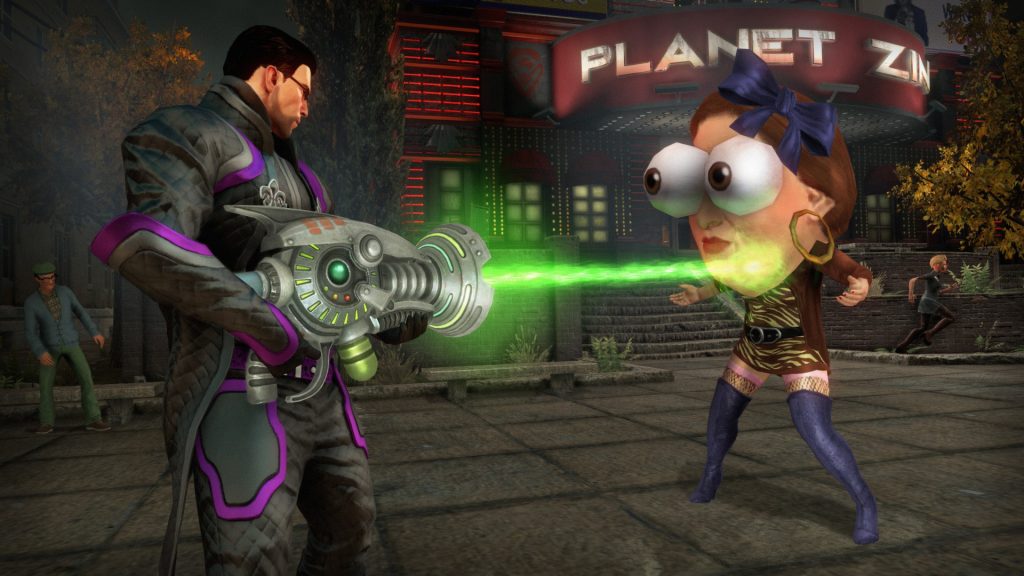 The spiritual successor to Volition’s Saints Row franchise was a disappointment, but that’s partially because Saints Row is so good. What started as a clone of Grand Theft Auto spiraled into its own unique form of madness, complete with zombies, aliens, and demons. Given the sheer number of insane weapons, vehicles, and activities in the Saints Row franchise, the games basically are the ultimate sandbox experience. While the first Saints Row game is unavailable, Steam is currently selling Saints Row 2 and Saints Row: The Third for $2.49 each, while Saints Row IV and Saints Row: Gat out of Hell are available for $3.74 each. 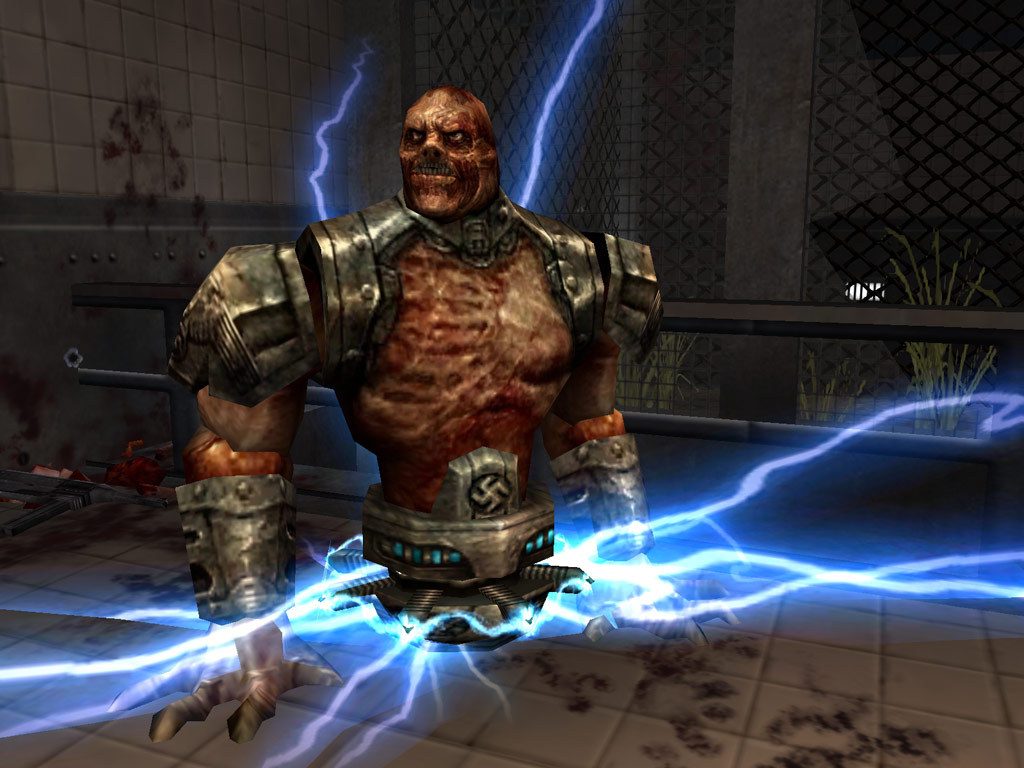 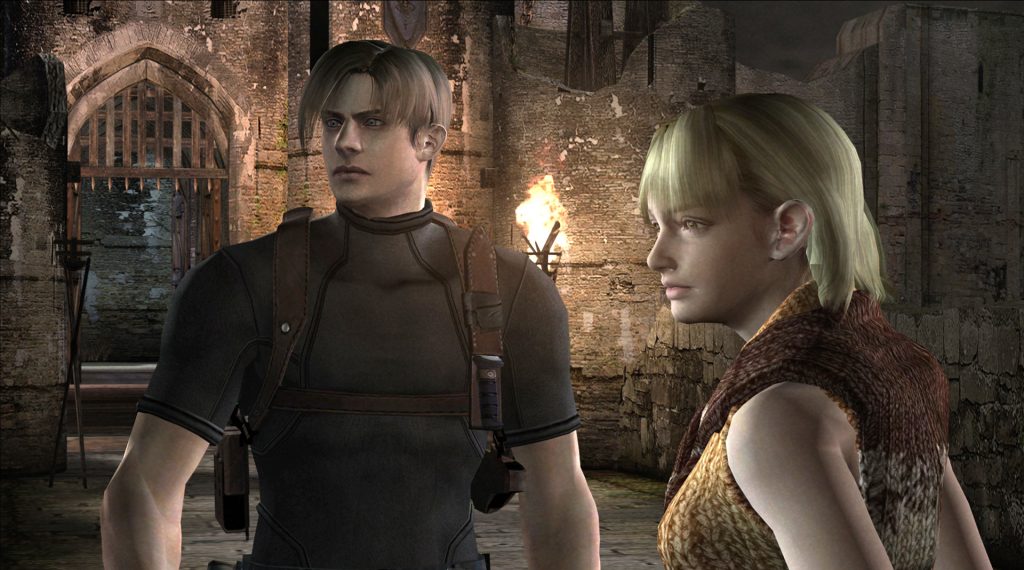 Before Resident Evil 7 wowed gamers this year, Resident Evil 4 was widely considered the best Resident Evil game ever made. It balanced the scares with the camp and popularized the over-the-shoulder perspective we see in many games. Plus, one of the failed versions of the game was eventually turned into Devil May Cry, which is also an excellent game. You can buy Resident Evil 4 on Steam for $4.99 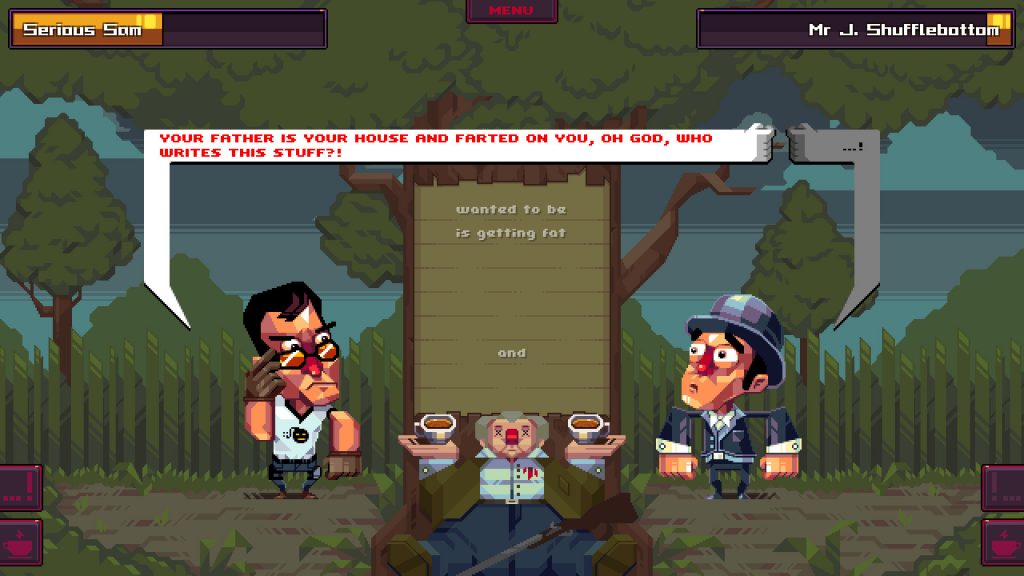 Unique is a word we throw around a lot, but Oh…Sir!! The Insult Simulator is one of the few games where that term actually applies. Oh…Sir!! is what happens when you cross a fighting game with mad libs and the “your mother was a hamster and your father smells of elderberries” scene from Monty Python and the Holy Grail. The game is as hilarious as you think, and at $0.99 on both Steam and GOG, it’s one of the best deals you will ever find. 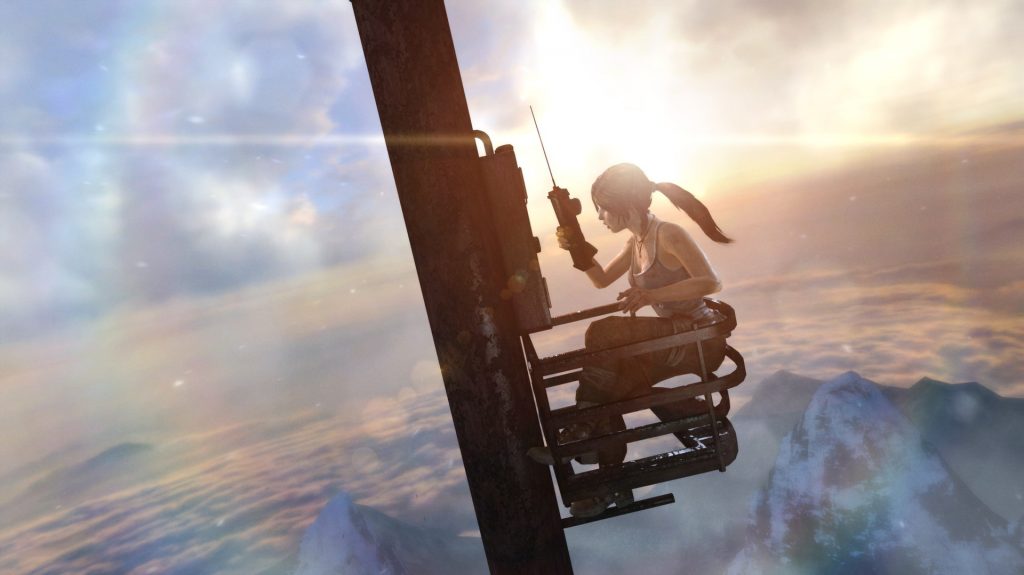 Reboots are a difficult proposition. Just how do you reinvent something that is (mostly) beloved by gamers? The answer is simple: focus on the main character and show gamers how they became the hero we all know and love. That’s exactly what Crystal Dynamics did with 2013’s Tomb Raider. Lara Croft started the game with only her wits and brains and ended as the dual-pistol wielding badass gamers fell in love with back in 1996. This well-received reboot is currently available on Steam for only $3.99.

Plenty of other games are available at low, Cyber Monday prices, including. Dragon Age: Origins – Ultimate Edition, Freedom Force, Fallout: New Vegas, and Shadowrun Returns. However, since these are all Cyber Monday deals, they will only be available until tomorrow, so anyone who wants a new game for less than the cost of a cup of coffee should act fast.