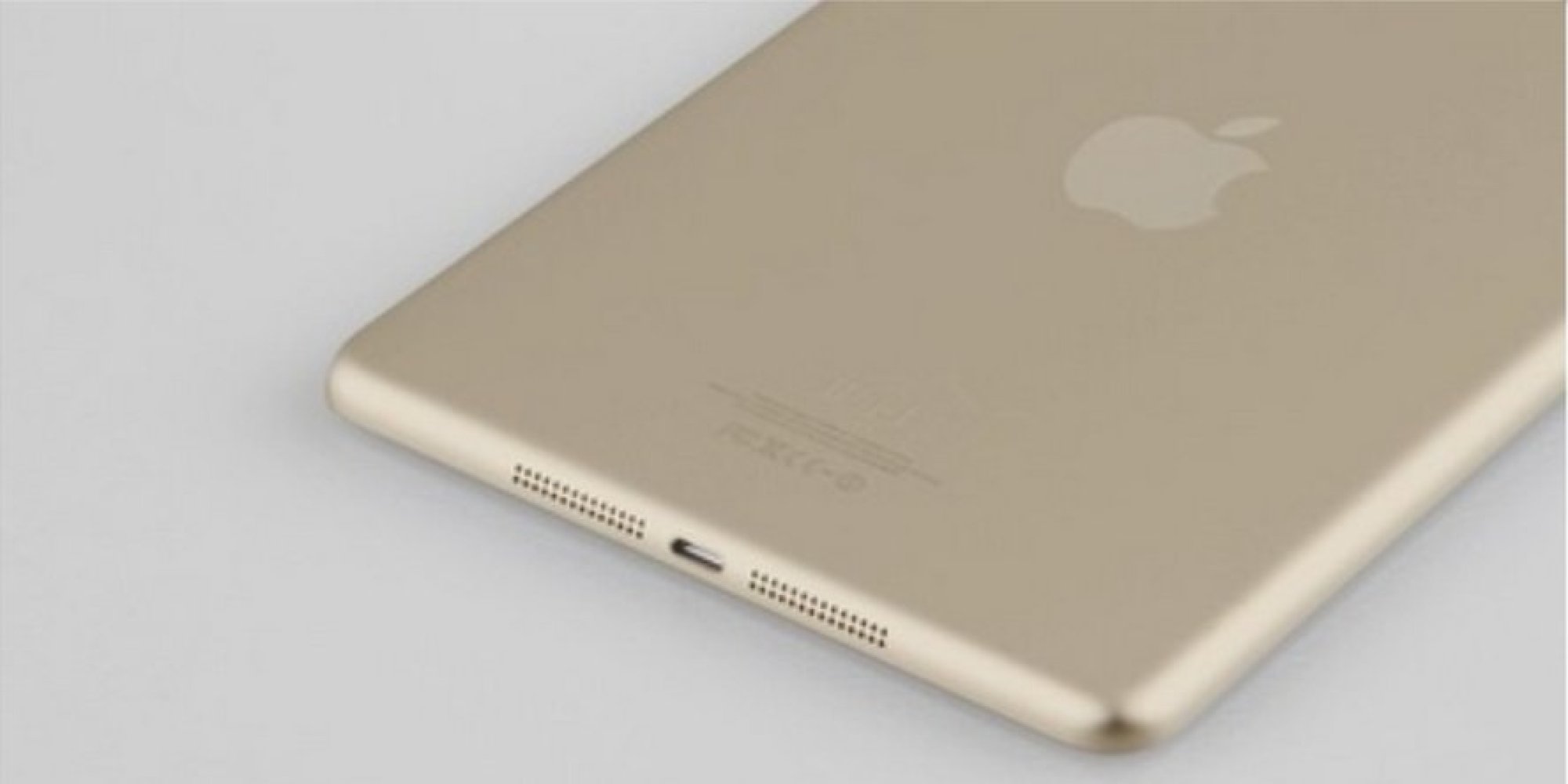 Apple has been known to prefer Fall release dates for iPads, and this year seems to follow in that tradition. The iPad Air is one of the most well-regarded tablets on the market and users have been waiting to see a successor to the device for quite some time. The iPad Air is appreciated because it has a light and maneuverable build, as well as great performance. The new iPad Air will improve its build quality even more and will be available in a Gold version to boot.Apple has enjoyed a successful Fall this year, with the launch of the iPhone 6 and the iPhone 6 Plus, as well as iOS 8. Even though iOS 8 is in a tough spot currently due to various bugs, including a Bluetooth issue, Apple has promised to issue timely updates and fix the problems, and we’re confident the company will deliver on its promise.

An October 16 Apple event will be held in Apple’s Town Hall Auditorium to introduce the new iPad Air and there’s a possibility that we will see an iPad Pro, an iPad Mini and a Mac Mini joining the show. The new iPad Air will have a 9.7 inch Retina display and will feature NFC for Apple Pay. The iPad Pro will be a different story if Apple chooses to launch it at the October 16 event. The iPad Pro will be a larger device with a 12 inch display. Touch ID will also be included in the new iPad Air, as well as in other new devices Apple will be launching.

The new iPad Air will surely be an improved and upgraded device that will fit most Apple enthusiasts’ standards and will certainly turn heads once it is launched, especially in the Gold version. The Gold iPad Air will be a nice addition to the Apple portfolio and will fit perfectly into the iPhone 6 line-up as well. We are looking forward to October 16 and we advise you to mark the date in your calendars.