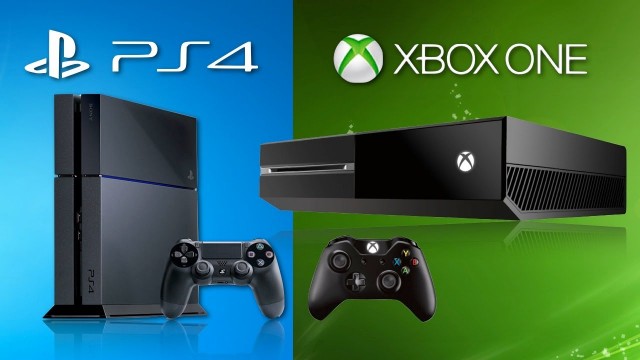 The holiday season is closing in fast, which means that good offers for PS4 and Xbox One consoles should be announced pretty soon. While we don’t know what kind of offers we can expect from Sony and Microsoft, we can already tell that prices will be better just in time for the holidays. For example, a brand new Xbox One now costs $350 and although we don’t foresee any further drops for the near future, this price is already lower than the $500 gamers had to pay for the console at launch. Meanwhile, Sony was able to keep the price at a reasonable $400 for almost two years, but now that are signs that things could change very soon.

Last week during the Tokyo Game Show, Sony announced a price drop for the PS4 in Japan, which brings the cost down from ¥39,980 to just ¥34,980. Needless to say, gamers from the US and Europe would like to see a similar price drop in their regions as well, however, Sony has yet to make such an announcement so for the moment all we can do is hope. That said, some people are pretty confident that the PS4 will, in fact, end up being cheaper in all regions in time for the holidays. Among these optimists, we find none other than Xbox One boss Phil Spencer who recently told IGN that based on Sony’s history, a price drop is to be expected.

“I fully expect they [PlayStation] will drop price, Spencer said. “When I think about the playbook they’ve used in the past, we feel good about the plans we have in place going forward in the holiday. If history tells, then we’ll see a price drop from them coming.”

So how big of a drop are we talking about here? Though nobody seems to be able to say for certain, I think that a $50 cut is not out of the question. Shaving one Ulysses S. Grant from the console would bring the PS4 on par with the Xbox One in terms of cost as both of them would then be priced at $350.

One would assume that Spencer & co. must be getting pretty nervous right about now in light of these recent developments, but it seems that this is not the case at all. In fact, the head of Microsoft’s Xbox division is of the opinion that competition is great for everyone, both gamers and gaming consoles manufacturers.

“It’s great for gamers when price competition happens,” Spencer added. “We saw that last holiday, and we saw crazy sales numbers on all of the consoles.”

Now, it’s worth mentioning that Sony’s home country of Japan is currently a declining market so it makes a lot of sense to lower the PS4 price over there in an attempt to attract more customers. Europe and the US are still very much interested in the console, but it’s no secret that the PS4 is lacking a bit when it comes to exclusive titles. Spencer’s predictions are actually not that far fetched because the lack of games is likely to cause people to forget about the more popular console and start looking into the cheaper one, and that’s currently the Xbox One. In other words, if Sony doesn’t make a smart move very soon the company might end up losing a lot of ground when the holidays kick in and that’s by far the worst time to fall behind the competition.