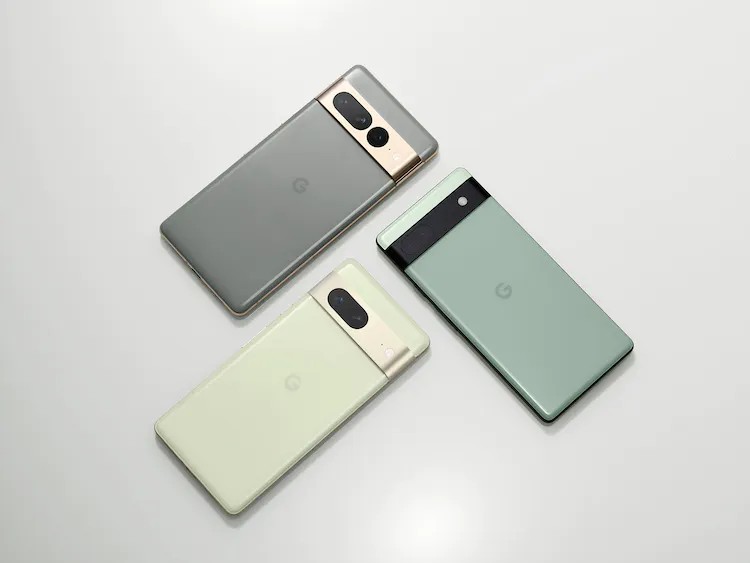 The second-generation Google-designed chipset is used by the 7 and 7 Pro to improve current functions and introduce a few new ones.

With a second-generation Tensor chipset and pricing that are the same as those of last year’s versions, Google officially introduced the Pixel 7 and Pixel 7 Pro at its autumn hardware event. Tensor G2 is used by the $599 Pixel 7 and $899 Pixel 7 Pro to enhance current functionalities and add a few new ones. A few hardware improvements and upgrades may be found here and there, but this is mostly a software tale.

In comparison to the Pixel 6’s 6.4-inch display, the Pixel 7’s 6.3-inch 1080p screen is a little bit smaller. Although the 90Hz peak refresh rate is same, Google claims that the bezels are thinner than those of the Pixel 6. Similar to the 6 Pro, the 7 Pro boasts a 6.7-inch 1440p LTPO display with a refresh rate of up to 120Hz. Google claims that in max brightness setting, both panels are up to 25% brighter than their forerunners. 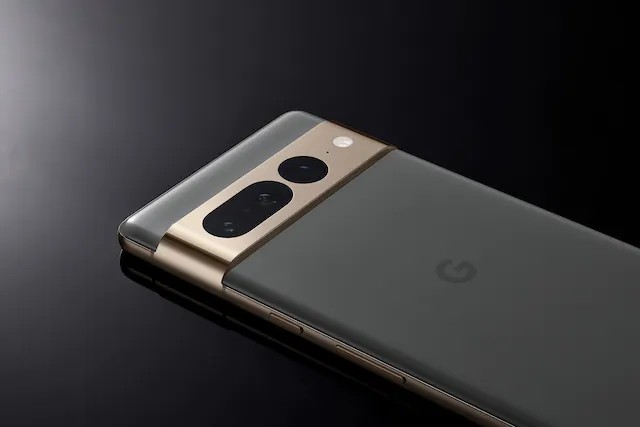 The promises for battery life are essentially consistent year over year; the spec sheet for the Pixel 7 shows that its capacity is somewhat less, but both devices guarantee “24-hour plus” battery life. The Extreme Battery Saver mode promise from Google has been increased from 48 hours to 72 hours. In any event, charging rates are the same whether using wireless or cable charging of 30W.

The 50-megapixel primary camera introduced in the Pixel 6 series is still used by the 7 and 7 Pro, but they also provide a 2x mode that, like the iPhone 14 Pro, cuts in by employing the 12 megapixels at the sensor’s center. The telephoto lens on the Pixel 7 Pro has an increase in magnification to 5x (from 4x on the 6 Pro), and it does a similar trick with its 48-megapixel sensor by exploiting the center pixels to provide a 10x zoom. 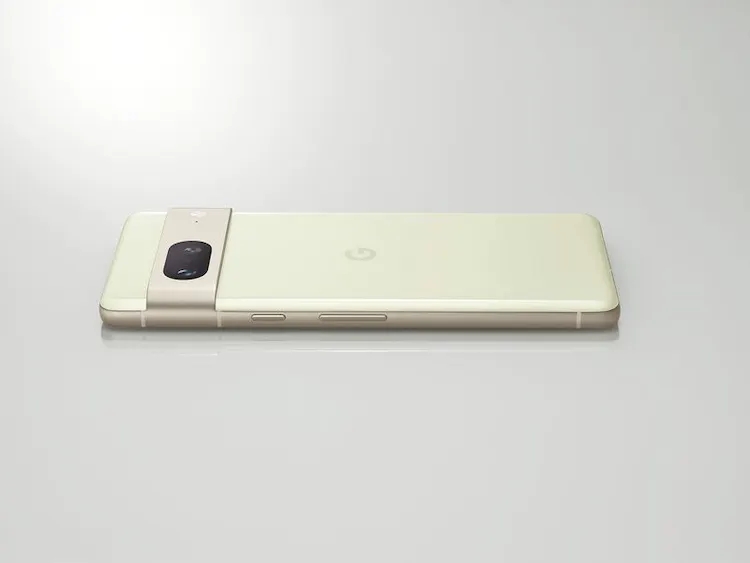 Preorders for the Pixel 7 and Pixel 7 Pro opened today. With expanding distribution in northern Europe (Norway, Sweden, Denmark), they will be accessible in 17 nations.