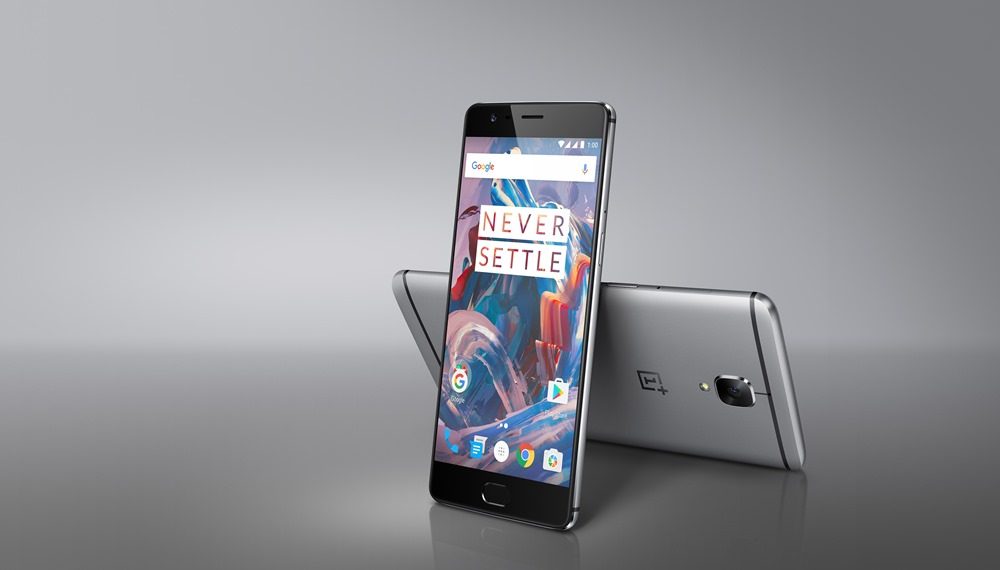 There’s good news for owners of the OnePlus 3 and OnePlus 3T. You can now upgrade OxygenOS to 4.1.1.

This update upgrades the phones to Android 7.1.1 and offers the following features and fixes:

The roll out of the OxygenOS update will be incremental, hitting users in batches in order to avoid any widespread bugs or failures. Over the next few days the update should be rolled out to all owners, however, so the wait won’t be too long if you haven’t yet received the option to upgrade.

The OnePlus 2 also received a recent update, but that update is separate from the OnePlus 3 and OnePlus 3T.

The upgrade to OxygenOS 3.5.8 added the following:

Users on the OnePlus forums expressed disappointment that the OnePlus 2 still hasn’t been updated to support Android Nougat 7.0, but at least the phone is being kept up to date as far as security patches and bug fixes go.

Like the updates for the OnePlus 3 and OnePlus 3T, the rollout will be incremental and owners can expect to receive the update within the next few days.