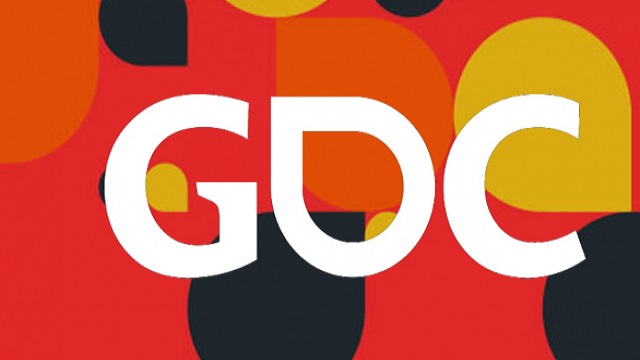 GDC 2015, or the Game Developers Conference, has been invaded by GeekReply! Yep, that’s right! Yours truly has managed to infiltrate this incredible week long gaming extravaganza featuring professionals from all over the world who gather to share, learn, and discuss all facets of video game development. This morning I had the pleasure of sitting in on a fascinating discussion where Riot Games Design Lead, Ryan “Morello” Scott, chatted about the impact that eSports has had on the League of Legends design team. For those of you who don’t know, eSports is not the name of a sports bar internet cafe, but is the official term used for competitive gaming. The popularity of eSports has exploded in recent years (much like putting Peeps in a microwave), thanks to multiplayer online battle arena or MOBA games like League of Legends. 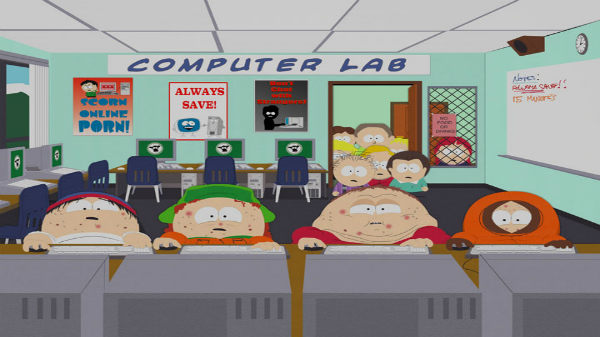 Contrary to what stereotypes may have you believe, eSports teams do not look like this.

Competitive League of Legends players dream of snagging the top prize at the League of Legends World Championship that last year drew over 27 million viewers worldwide and was cast in 19 different languages. Millions of League of Legends and eSports fans watched the top teams in the world battle it out for the $1 million dollar prize. As you can imagine, the League of Legends team at Riot Games feels the pressure that comes with such intensive worldwide attention, massive corporate sponsorship and more. Here’s some insight into how Riot Games balances eSports’ rigorous demands while still ensuring that they have an enjoyable game. 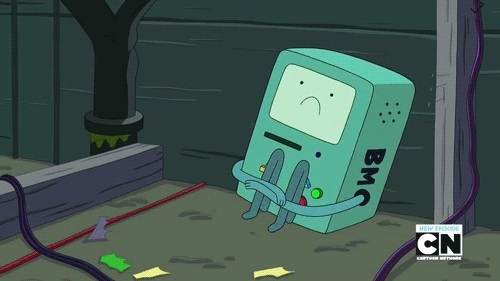 One of the biggest challenges that Design Lead Ryan Scott mentioned was how to ensure that League of Legends could still be enjoyable for both the casual gamers and the most serious and competitive League players. How does Riot do that? They selectively insulate their game design processes from outside influences like competitive LoL players. Riot takes the ‘mentos and diet coke’ approach when involving high level players into the design processes meaning that they only mix the two when they want to have a blast. Why? This is because that highly competitive players have very focused goals (like winning, duh) whereas the Riot design team wants to create a fun and rich gaming experience that can be enjoyed by diverse group of players. So when does Riot reach out to their super advanced community? Testing is one instance where Riot turns on the Bat, er, LoL signal to summon top tier LoL players to help. Since Riot has been mostly reactionary in balancing and making adjustments to gameplay, they hope that with the help of diamond level LoL players they can be more proactive in future League designs. 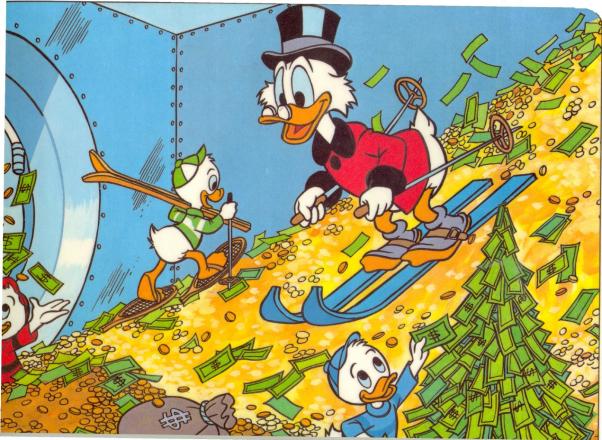 Riot does not take the Scrooge McDuck approach to game design.

Another way that Riot wants to ensure that LoL remains an engaging and fun game is by working to keep business and pleasure separate. This has been more of a priority as LoL’s popularity as an eSport draws large sums of money. Ryan Scott said that the Riot’s designers take a K.I.S.S. approach to their design but not in the gross Gene Simmons tongue kind of way, but in that they Keep It Simple, Stupid. They design the game with the core idea that if you make cool stuff that people want to buy, they’ll buy it. And if League of Legends’ eSports popularity is any indication, it would appear that the gaming community likes the way the Riot Design Team K.I.S.S.

7 Steps to become a pro gamer
Avengers 2: Age of Ultron new trailer gives us a better look at the Vision