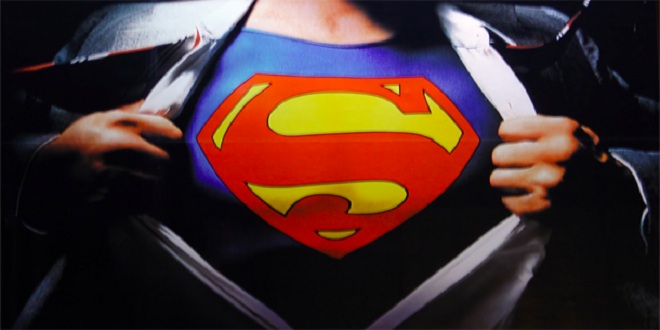 Welcome back. The next two are unfinished comics I’ve talked about before, they were both published under Crossgen comics which folded and was bought out by Marvel, who proceeded to do absolutely nothing with the property.

The sad part about Sojourn is that it would have probably ended up being one of the best comics around if it had been able to run its course properly and not end on a cliff-hanger. It was unique and different and it would have certainly made for a good change of pace from Marvel’s constant superheroes. However, clearly it was not meant to be.

A heavily Japanese samurai inspired world set on the planet Hann Jinn, it too was cancelled thanks to Crossgen’s failing. My opinions of why The Path should be revived are largely the same as why Sojourn should, the fact that it would be so different from the rest of what Marvel put out.

One of the best writers and best artists, working together on a 500 page graphic novel which continues in Alan Moore’s favourite pastime; shitting on Margaret Thatcher. It was never completed due to Bill Sienkiewicz not being able to keep up with the massive workload. Alan Moore wasn’t able to find another artist, and a lot of people were disappointed when Alan Moore announced that the series would not be continued.

At least Zoids kind of had an ending, but Grant Morrison’s Zoids was supposed to be picked up and continued in a successor comic; however it never came to fruition. Which is a shame considering the great work that went into it.

A short collection of short stories by Marvel writers involving terrorism, 411 was intended for three issues, but after the second the third never came out. It’s by no means the biggest loss, but it’s always a shame to see work not completed.

There are many more than this but these are just ten picks, I wish I could say look them up, but if you’re easily irritated like me the idea of reading something that won’t ever get an ending is kind of something you should probably avoid.  Although for what it’s worth, comics like Sojourn were truly great when they were going. Some of these may be hard to find now but if you look hard enough you’ll probably find them, after all, the internet is here for a reason.