Last Of Us 2 Leaked By Voice Actor 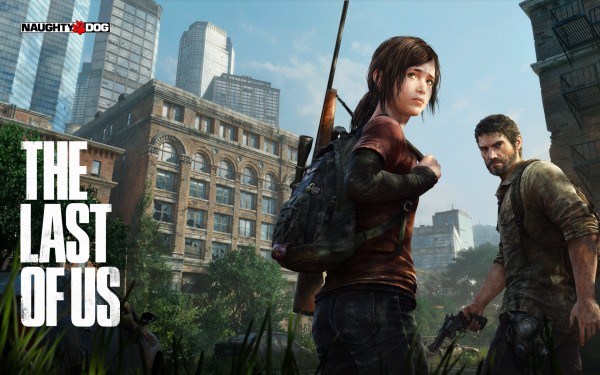 Last Of Us 2 Leaked By Voice Actor

The Last Of Us is getting a sequel, according to voice actor Nolan North. With Naughty Dog’s post-apocalyptic zombie game doing so well with both sales and critics, that may not come as a surprise. But this is the first we’ve publicly heard on The Last Of Us 2.

Warning: Spoilers ahead for The Last Of Us!

“I know they’re doing a Last of Us 2 but my character in Last of Us kind of had an untimely demise,” North said during a Q & A panel, when asked if he had any upcoming projects. North played the character David who, as he alluded, died in the first game. Of course, North is known for creating a variety of voices, so he could always come back as a different character.

Troy Baker, the voice actor behind protagonist Joel, has denied any knowledge of a sequel. At a panel at Indy PopCon, he said, “I know nothing. I don’t know if we’re gonna do another one or not,” he said. He added that he trusted the game’s creators to tell “a story that needs to be told” if there is indeed a sequel in the works.

When asked on potential settings for a sequel, he answered, “you know, spoiler, when you go from the prologue and then credits and then cut to 20 years later, you see a completely different guy.”

The creators of The Last Of Us, Neil Druckmann and Bruce Straley, are currently working on Uncharted 4, but there have been plenty of rumours about a sequel to the Last Of Us for quite some time. A former Naughty Dog artist, Michael Knowland, mentioned work on the sequel in his resume back in 2014, seven months after the game’s 2013 release. According to him, prototype designs for The Last Of Us 2 had already been produced in 2014.

Splatoon’s New Game Mode Arrives Today
You Can’t Play As A Woman In Zelda: Tri Force Heroes Because Of A Prophecy