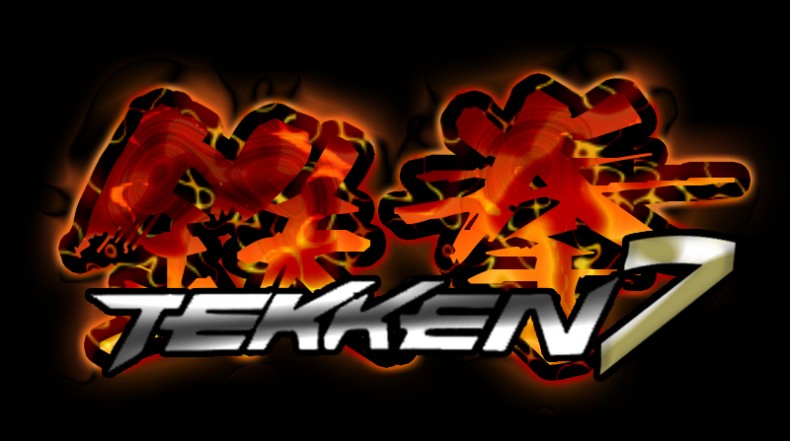 The latest entry of the Tekken series, Tekken 7, has been released in Japanese arcades earlier this year and pretty much no one outside Japan has had the chance to try out the new fighting game from Bandai Namco. However it seems like things are going to change soon, as a Tekken 7 arcade location test has been confirmed for North America today.

According to the Tekken official Facebook page, the Tekken 7 North American location test will be held in select Dave & Busters this month. The Round 1 locations have also been confirmed.

Tekken 7 is the latest entry of the Tekken series and it’s been produced by series’ creator Katsuhiro Harada. The game focuses on 1 on 1 battles and sports several new gameplay mechanics such as the Rage Art, which allows players to execute unblockable moves once their health bar is critical, and the Power Crush, which allows fighters to continue their attacks even while being hit by the enemy. Movement has also undergone some changes.

Tekken 7 is now available in Japanese arcades and the North American location test will begin this month in select locations. News on a console release are scarce at the moment but we will definitely hear more about the matter soon so stay tuned for all the latest news on Bandai Namco’s latest fighting game.