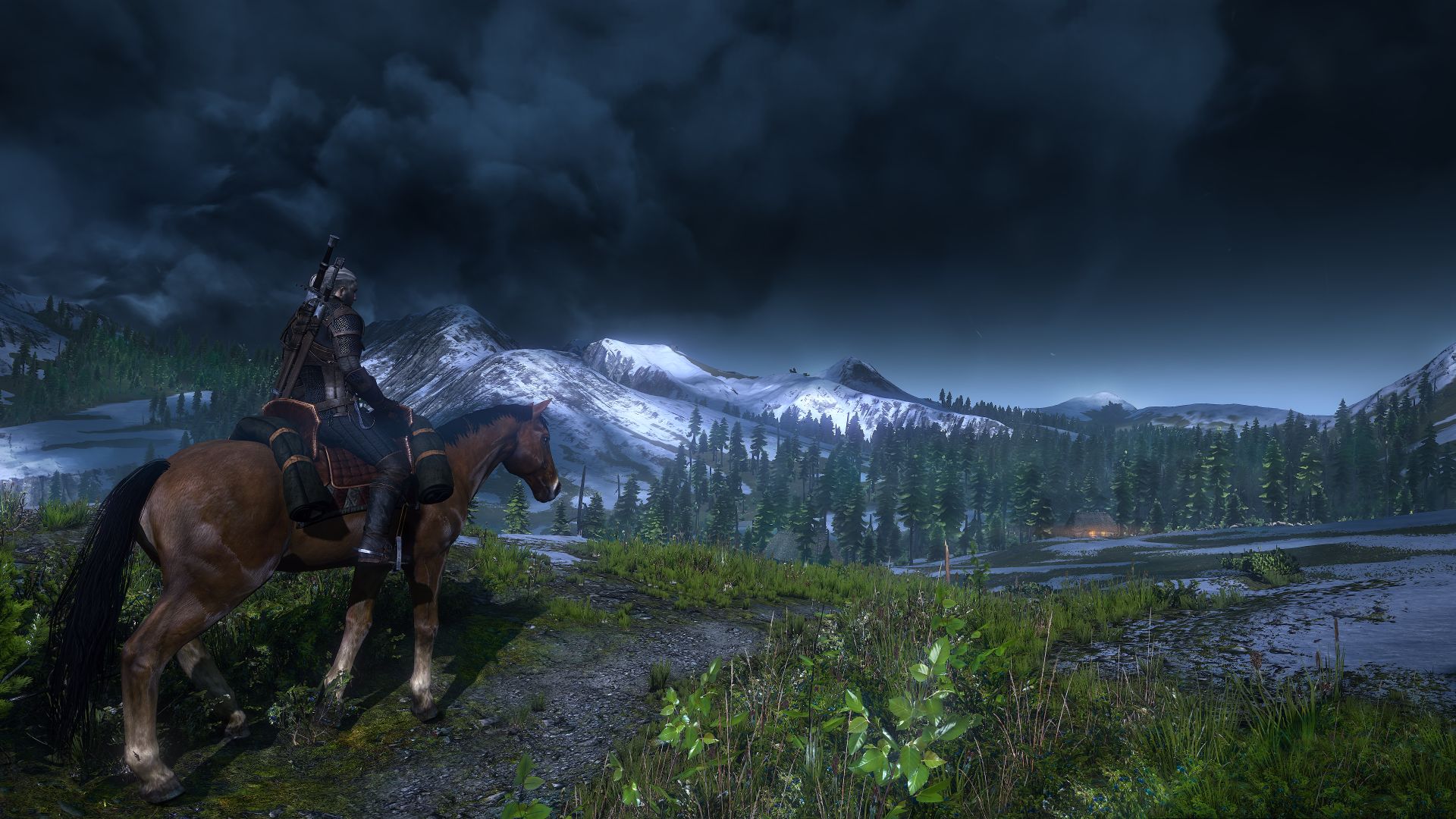 The Witcher 3 Wild Hunt is truly a massive game and the already huge experience of the role playing game developed by CD Projekt RED has been getting bigger with several free DLC packs and updates which introduced new content, tweaks and fixes to the game.

While the next patch and the next free DLC packs have yet to be released on all formats, fans of The Witcher 3 all over the world are still discussing about the possible inclusion of a New Game Plus mode, which would make extra playthroughs more interesting. Last week CD Projekt RED Marcin Momot simply stated that he cannot say for certain if this mode will be included or not in the future and a few hours ago the team’s North American Community Manager has further elaborated on the matter on The Witcher 3 official forums.

“Absolutely. I am not saying there is NO possibility you will ever see New Game +. The dev team is aware it has been requested and they like to keep fans happy when possible. However, as you can see by patch 1.07, there are other things being worked on as well. There are still 2 free DLCs (after this week’s Ciri alt costume), there are patches still being worked on and there is the Expansion Pass material being developed. It may happen, it may not happen, but there is definitely no word on it happening currently.

There was a lot of speculation that you would see NG+ in patch 1.07 and it didn’t happen. Some were disappointed by this. I recommend you politely keep asking for it, but don’t expect it. Then, if it should ever happen, you’ll be happy. But if it doesn’t happen for a while, you won’t keep being disappointed.”

The next update for The Witcher 3 , patch 1.07, is going to be released on PlayStation 4, Xbox One and PC soon. The patch is going to include plenty of new features and tweaks such as a new optional movement mode for Geralt, a new inventory tab for books and more. There are still no news on when the update will be released but there’s a good chance it will become available before the end of the week.

The Witcher 3 Wild Hunt is now available on PlayStation 4, Xbox One and PC. If you have yet to purchase the game and want to do so in soon, you definitely want to take advantage of a new deal which is offering the PC version for a really low price.