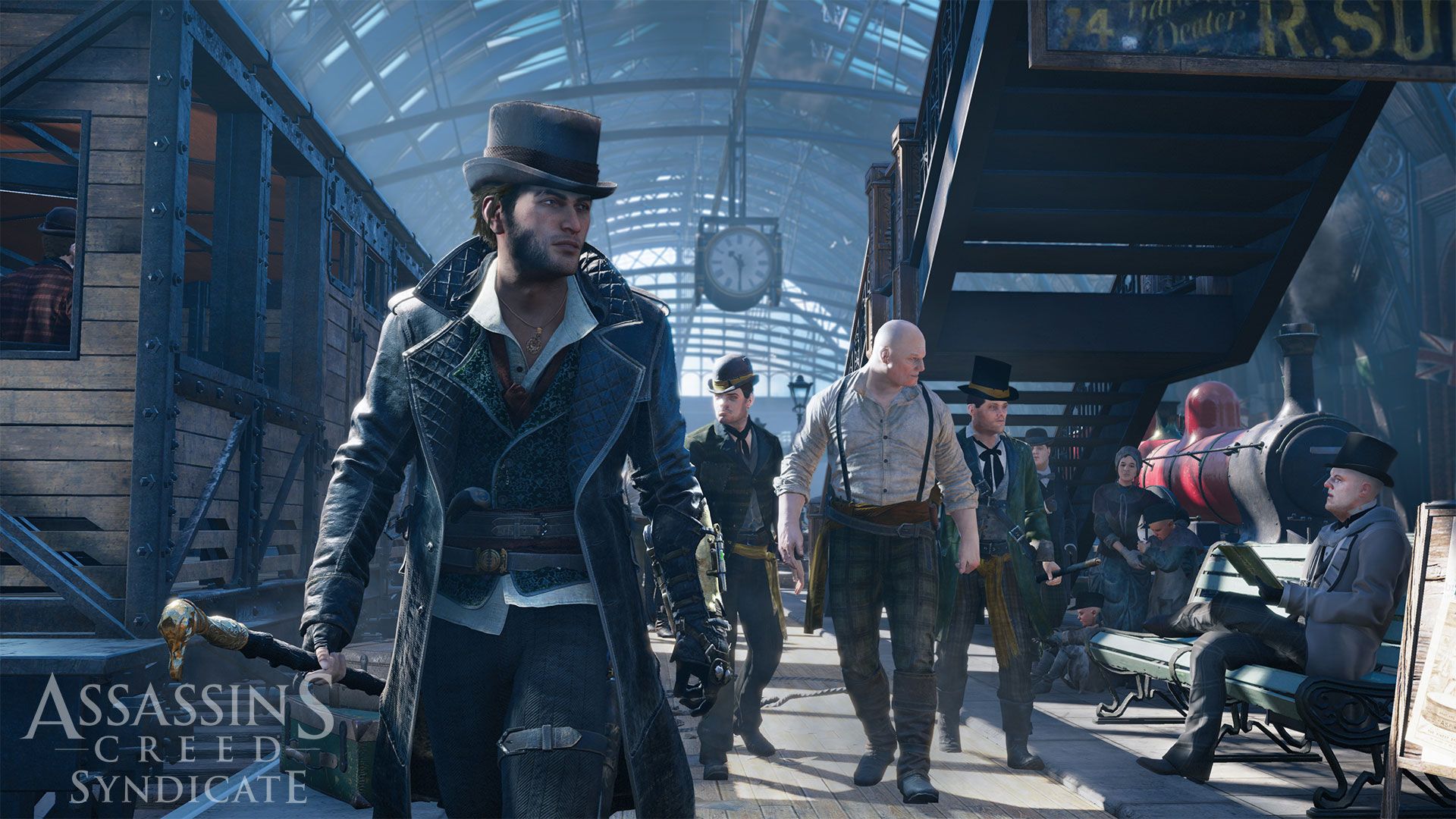 In the past few years, several PlayStation 3 stereoscopic 3D compatible titles have been made available in all regions. This feature isn’t exactly one of the more popular PlayStation 3 ones but some definitely liked playing through their games in 3D.

Even though the PlayStation 4 has been availabe for over a year, no title compatible with stereoscopic 3D has been made available up until now. The console supports the feature but no title has taken advantage of it as of now. However it looks like the first PlayStation 4 title to support stereoscopic 3D is going to be released later this year and it’s going to be a high profile title.

According to the PlayStation Store listing of Assassin’s Creed Syndicate, the new entry of the Assassin’s Creed series launching later this year in all regions, the game is going to support stereoscopic 3D. However, as Ubisoft never talked about the matter before, it could be a simple mistake in the listing so we cannot be sure of this at the time. We will let you know more about the matter as soon as possible.

Assassin’s Creed Syndicate has been revealed a few months ago and the game will be released later this year on PlayStation 4, Xbox One and PC. The new entry of the popular series developed by Ubisoft is going to be set in London in 1869 during the Industrial Revolution. Main characters of the game will be the twins Jacob and Evie Frye as they fight against the Templars and the order they have established in the city.

Assassin’s Creed Syndicate will be released on October 23rd in all regions on PlayStation 4 and Xbox One. The PC version has yet to receive a final release date. If you’re thinking about getting this version of the game, you may want to take advantage of an interesting deal that has surfaced online today.