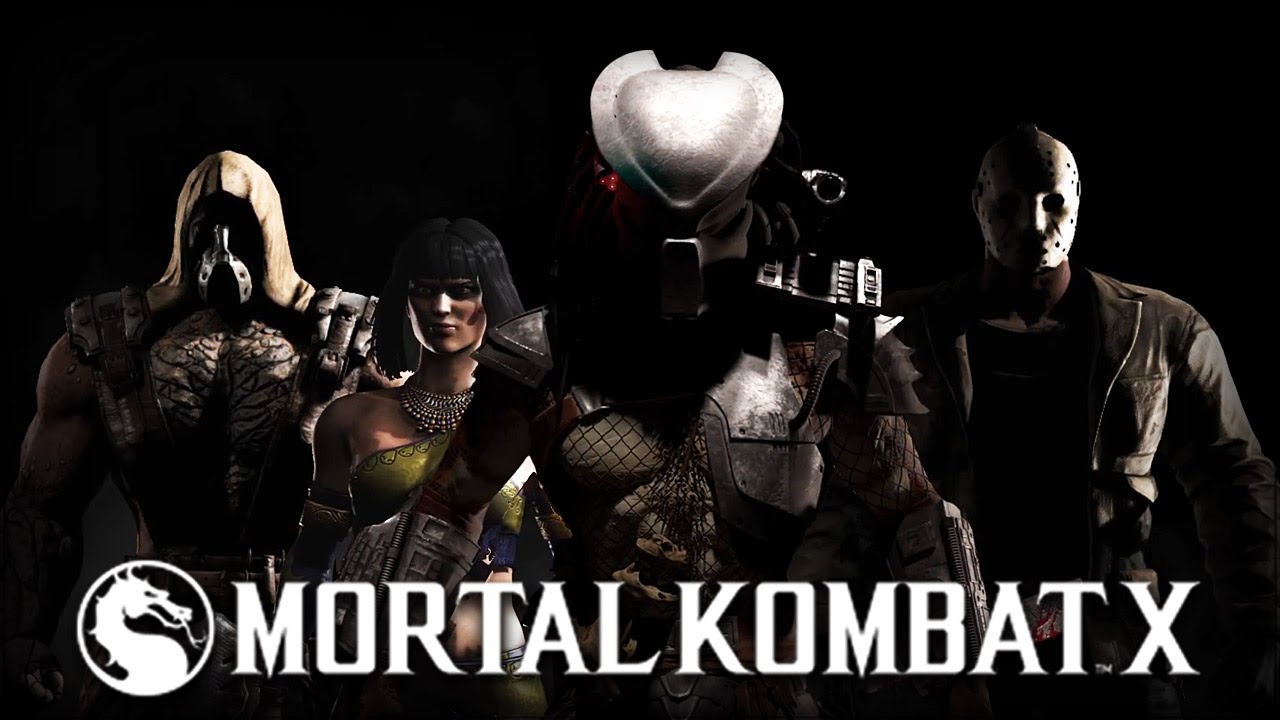 This week Nether Realm Studios released their final piece of scheduled DLC for Mortal Kombat in the form of new character Tremor. They celebrated the release of MK X’s most devastating fighter with a live Twitch stream. Nether Realm spent the majority of the stream showing off Tremor’s punishing combos but they also spent time teasing fans.

Over the course of the stream the Nether Realm devs used key phrases that all but confirmed that Tremor won’t actually be the end of MK X DLC. As they talked with fans over the stream they called the Kombat Pack (the season pass that gave fans all of the DLC characters) Kombat Pack 1. They’ve never added a number to the packs name before and the only reason to do it now is if Kombat Pack 2 is coming.

Kombat Pack 2 being in the works makes sense when Nether Realm has already suggested there will be a long stream of free DLC on the way. If they are going to offer fans a heaping pile of free content they will have to offset those costs with paid DLC. Especially if they want the game to keep players coming back for years to come. 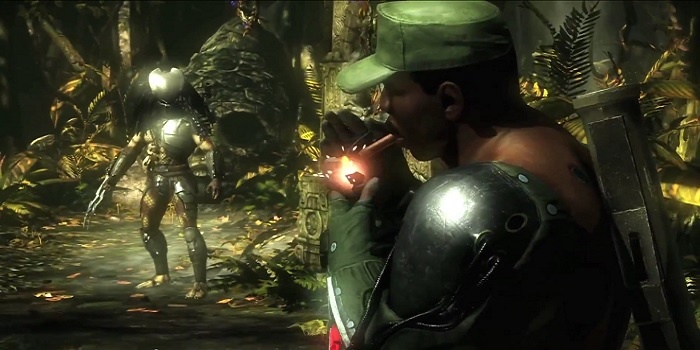 Adding new characters through things like Kombat Pack 2 is the perfect way to keep gamers interested in a fighting game. Besides the fact that Mortal Kombat X’s current roster hasn’t scratched the surface of possible fighters. Long time fans of the series have been itching to see old time favorites of the series make an appearance.

Nether Realm has an endless list of movie characters to choose from thanks to their partnership with Warner Bros. So Kombat Pack 2 is the perfect chance for Nether Realm to surprise fans with unexpected new fighters.

Who would you like to see in Kombat Pack 2 if it turns out to be real? Sound off in the comments below.