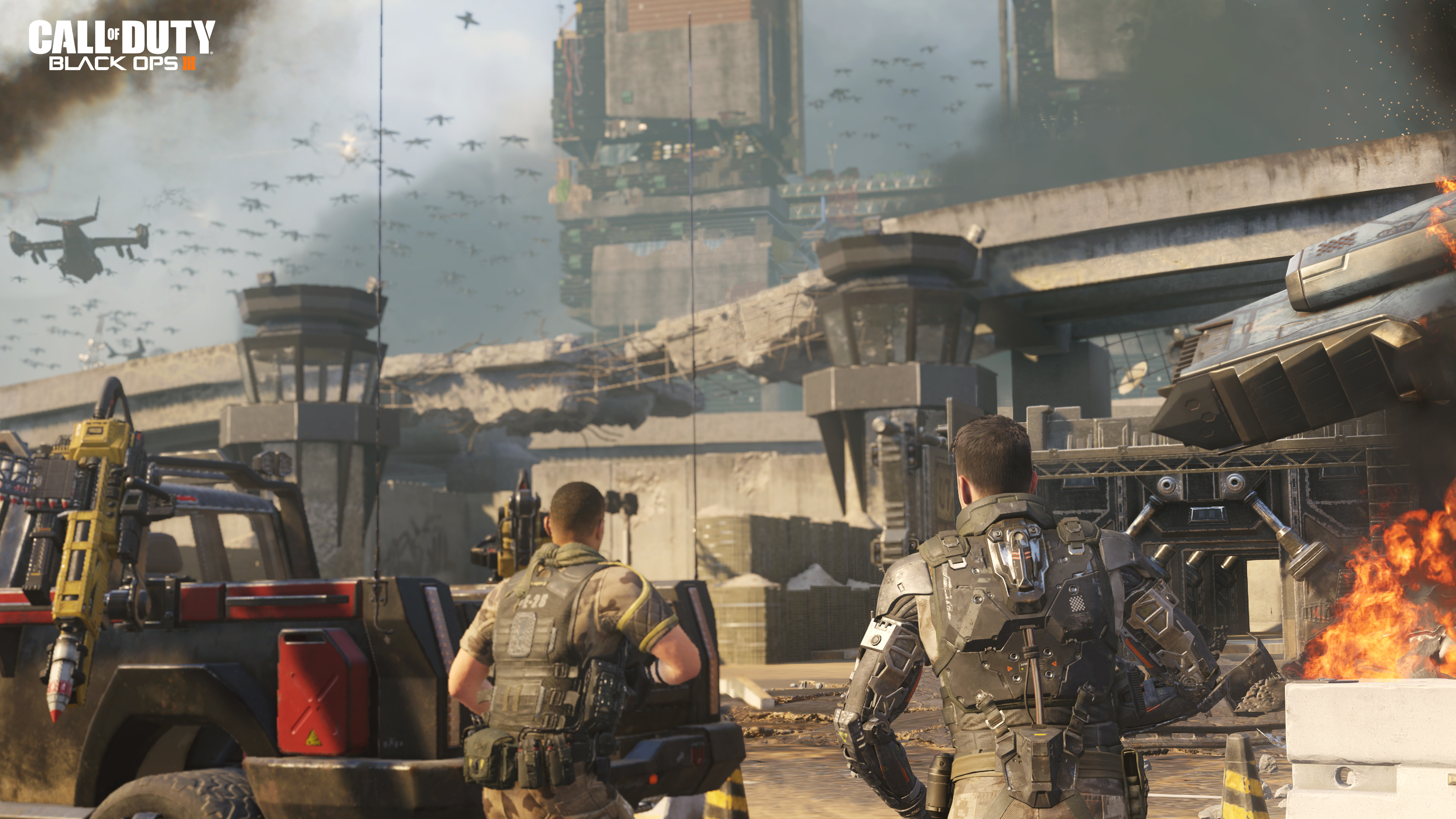 Call Of Duty Black Ops 3, the latest entry of the series developed by Treyarch launching later this year on consoles and PC, is still far from release but some will soon be able to get a first taste of the new game through the upcoming beta which is going to be held starting tomorrow on PlayStation 4 and next week on Xbox One and PC. The safest way to gain access to the beta on all platforms is to pre-order the game by participating retailers or digitally through the PlayStation Store, Xbox Live Store and Steam.

If you’re thinking about purchasing Call Of Duty Black Ops 3 on PC and want to pre-order soon to gain access to the beta, you may want to take advantage of a new deal that has surfaced online in the past few hours. Online retailer Gamesplanet is currently offering Call Of Duty Black Ops 3 PC for a slightly reduced price, 10% off. The price reduction is not all that big, but it’s surely good enough for those who are ready to pay full price for the new game developed by Treyarch. If you’re also thinking about purchasing the game’s Season Pass, Gamesplanet currently has it on offer with a 10% off its full price.

New details on the Call Of Duty Black Ops 3 beta have emerged online last week thanks to an FAQ that’s been posted on the game’s official website. According to the FAQ, the beta will be around 15 GB big and it will be packed with content. Progress in the beta won’t be carried over to the full version of the game, as the beta is only being used by the team to make Call Of Duty Black Ops 3 the most stable experience possible at launch.

Call Of Duty Black Ops 3 will be released on PlayStation 4, Xbox One, PC, PlayStation 3 and Xbox 360 on November 6th. More news on the game and on the upcoming beta will be coming soon so stay tuned for all the latest news.