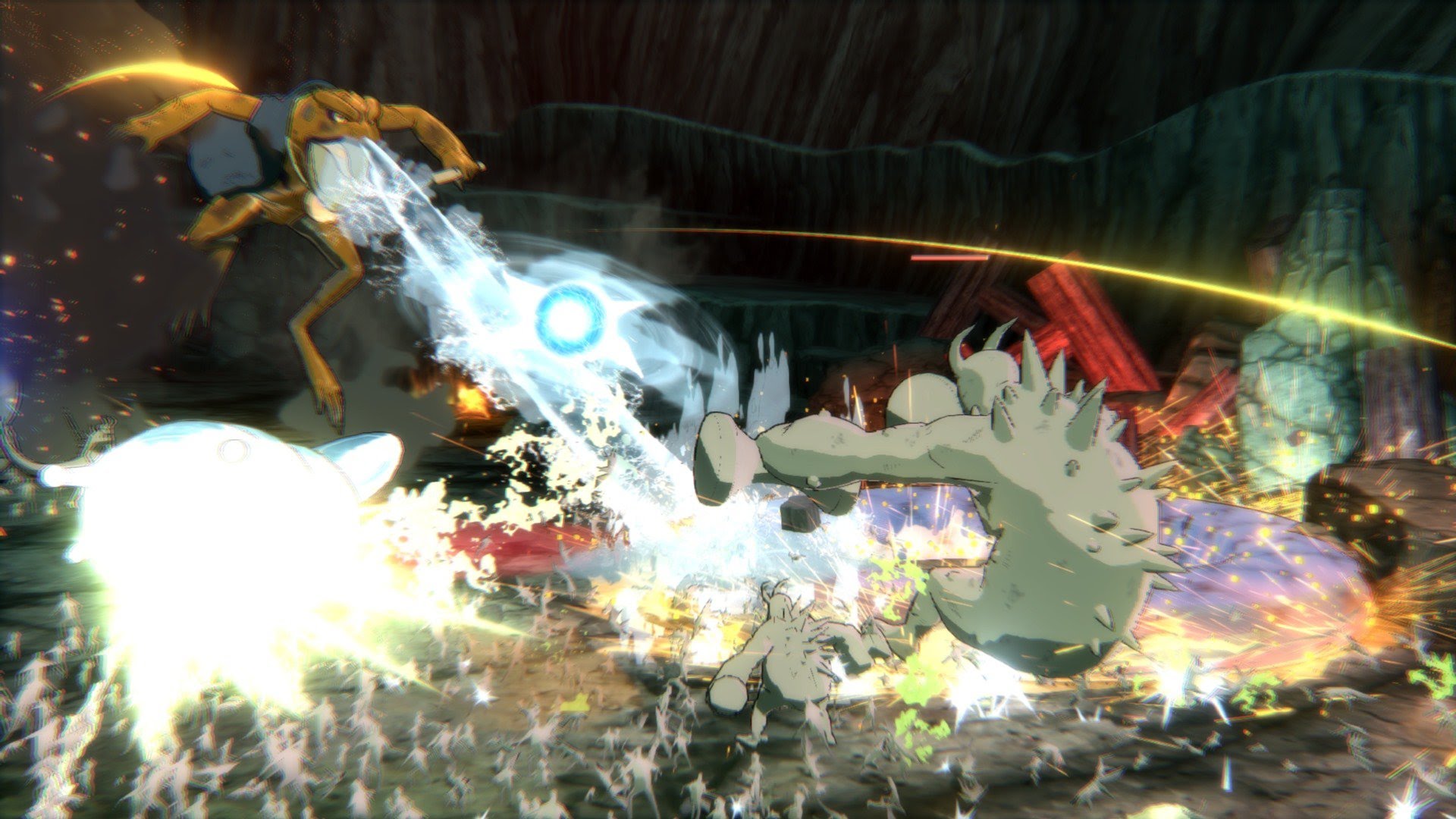 Some time ago a fan asked the Naruto Video Games Twitter profile about the possible inclusion of the Sound Four in Naruto Shippuden Ultimate Ninja Storm 4. The characters haven’t been confirmed nor denied, with the rep simply stating that they love the characters. As a similar question about Mecha Naruto from Naruto Shippuden Ultimate Ninja Storm Revolution has been given a clear answer straight away, there’s the chance the characters may be included in the game. As nothing has been confirmed officially on the matter, we must take this with a grain of salt until a confirmation comes in.

Earlier this week some new Naruto Shippuden Ultimate Ninja Storm 4 screenshots have surfaced online, showcasing Kakashi’s ultimate form, Susanoo Kakashi. With the power of two Sharingan at his disposal, Susanoo Kakashi will be a force to be reckoned with in the game.

Among the new Naruto Shippuden Ultimate Ninja Storm 4 characters not featured in previous entries of the series are characters taken from The Last – Naruto the Movie. A few days ago a new off-screen gameplay video has surfaced online, showcasing The Last Naruto fighting Hanabi Hyuga.