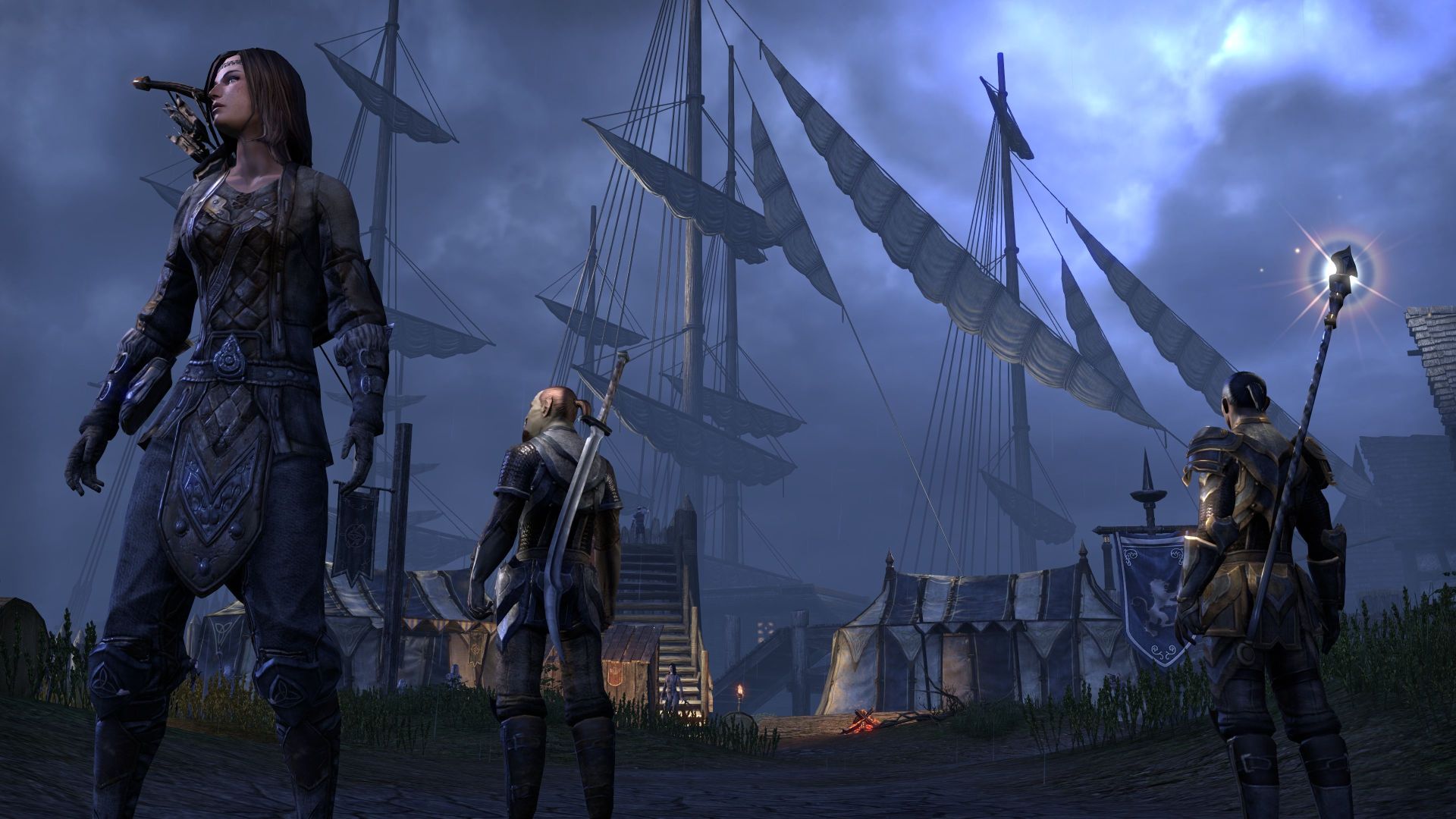 The Elder Scrolls Online Tamriel Unlimited is the first online entry of long running The Elder Scroll series and it has managed to become quite successful despite some issues and shortcomings. The game has also been expanded with DLC, adding more content that surely made those playing the game happy. If you’re among those who has yet to explore Tamriel but wants to do so soon, you may want to take advantage of a new deal which has surfaced online recently.

Retailer Best Buy is currently offering all versions of the game – PlayStation 4, Xbox One and PC – for a reduced price. All versions can now be purchased for only $39.99 instead of $59.99. Best Buy also offers free shipping for all orders above $35, something that makes this deal even better.

A few days ago The Elder Scrolls Online Tamriel Unlimited has received a new update on PlayStation 4. The update is around 500 MB big and includes a variety of fixes and tweaks such as a fix for a Werewolf Transformation issue, fixes for several regular and Veteran Dungeons, a fix for items not appearing in the Guild Bank and more. You can take a look at the full patch notes for the latest The Elder Scrolls Online Tamriel Unlimited PlayStation update by going here.

The Elder Scrolls Online has been originally released on PC a while back. Right after launch the game required a subscription, with players being able to purchase subscription for one, three and six months. Earlier this year, however, Zenimax Studios announced that the game’s subscription model would be dropped, allowing more players to explore the beautiful yet dangerous Tamriel. The PlayStation 4 and Xbox One versions of the game also don’t require a subscription.