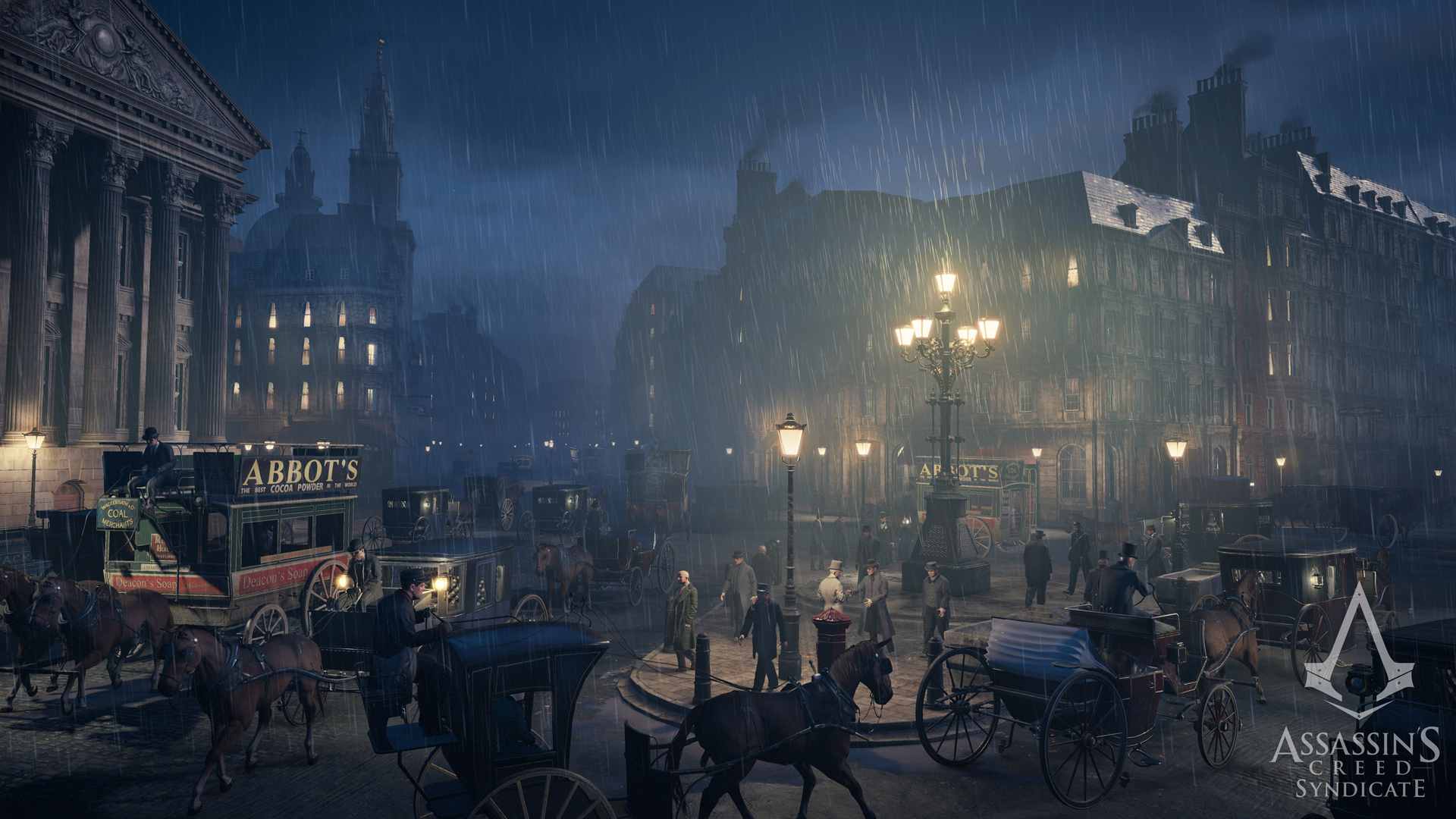 Assassin’s Creed Syndicate, the latest entry of the open world series created by Ubisoft, has been released last month on PlayStation 4 and Xbox One. Even though the game seems to be better than the more recent entries, launch sales weren’t exactly stellar. Assassin’s Creed Syndicate is going to be released next week on PC and Ubisoft hopes to improve the situation with the PC launch. If you’re among those waiting for the PC version of the game and don’t want to pay full price for it, you may want to take advantage of a new deal that has surfaced online recently.

Online retailer Green Man Gaming is currently offering Assassin’s Creed Syndicate PC with a 33% off its full price, a very good deal that will make fans of the series happy. Please note that a Uplay account is required to download and play the game.

Assassin’s Creed Syndicate is now available in all regions on PlayStation 4 and Xbox One, with the PC version launching next week, on November 19th. We will let you know more about the game’s future updates and DLC packs a s soon as possible so stay tuned for all the latest news.