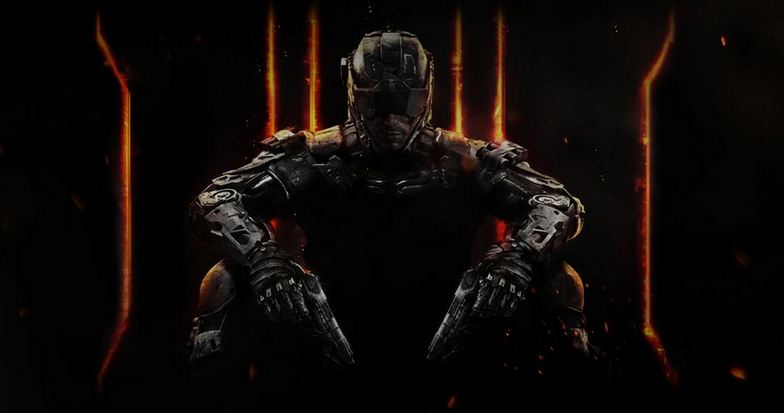 Call of Duty Black Ops 3, the latest entry of the series developed by Treyarch, has finally been released in all regions and on all formats and players all over the world are enjoying both the main campaign and multiplayer modes. Just like most modern games, Call of Duty Black Ops 3 is going to receive multiple patches in the future introducing tweaks and changes and a new patch has been made available a few hours ago for the PlayStation 4 version of the game.

According to several online reports, the PlayStation 4 version of Call of Duty Black Ops 3 has received a new 33.13.16.1 patch. Unfortunately patch notes have yet to be shared so we don’t know much about any change or tweak introduced by the new patch to the game. We will update the post once the full patch notes become available.

UPDATE 2: More details have been shared by Treyarch’s David Vonderhaar on Twitter. Among the changes introduced by the patch are fixes for Challenges, map exploits and more.

Call Of Duty Black Ops 3 is now available for purchase on PlayStation 3, PlayStation 4, Xbox 360, Xbox One and PC in all regions. We will let you know more about the latest patch as soon as full patch notes comes in so stay tuned for all the latest news on the new of the successful Call Of Duty series.