Minecraft Wii U Edition Will Only Use The Gamepad As A Second Screen, Developer Confirms 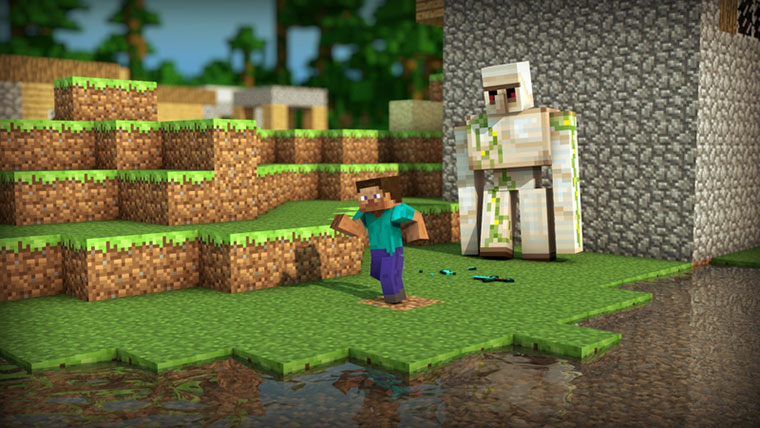 Minecraft Wii U Edition Will Only Use The Gamepad As A Second Screen, Developer Confirms

Last month, right before the latest Nintendo Direct, a rating for Minecraft Wii U Edition has surfaced on the PEGI official website, pretty much confirming that the popular game created by Mojang was going to be released soon on the Nintendo home console. Not much has been said on the matter following the November’s Nintendo Direct but earlier this week Nintendo finally confirmed that Minecraft will indeed be coming to Wii U very soon. Some of this edition’s features have been revealed in the past few days and something new has emerged online today thanks to Mojang’s director of creative communications.

A few hours ago a Minecraft fan asked Owen Hill about the Minecraft Wii U Edition Gamepad features and if it could be used for crafting and inventory. Unfortunately it’s been confirmed that the Gamepad can only be used as a second screen. This is definitely disappointing, considering proper Gamepad implementation could have made this version of the game stand out from all the others.

Minecraft Wii U Edition will be released on December 17th in all regions. We will keep you updated on the game as soon as more comes in on it as soon as possible so stay tuned for all the latest news on the new edition of the popular game developed by Mojang.