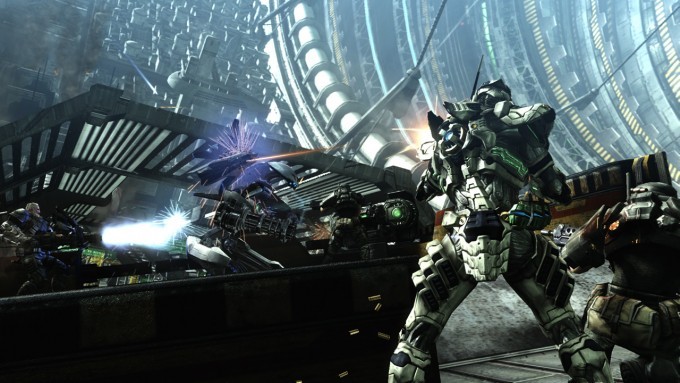 Sometimes I enjoy game companies being cryptic about future game releases, and sometimes I don’t. While SEGA continues to tease a PC version of Vanquish, I personally would prefer instead if the company officially announced the game.

What is that, a double-headed eagle with a red star on its chest? It’s a widely used symbol associated with empires, both in fiction and reality. A lot of people on Twitter and NeoGAF claimed that post was meant to be another tease for the PC release of Vanquish. As you can see from the picture below, the symbol — the Order of the Russian Star — clearly adorns the armor of the main villain Victor Zaitsev: 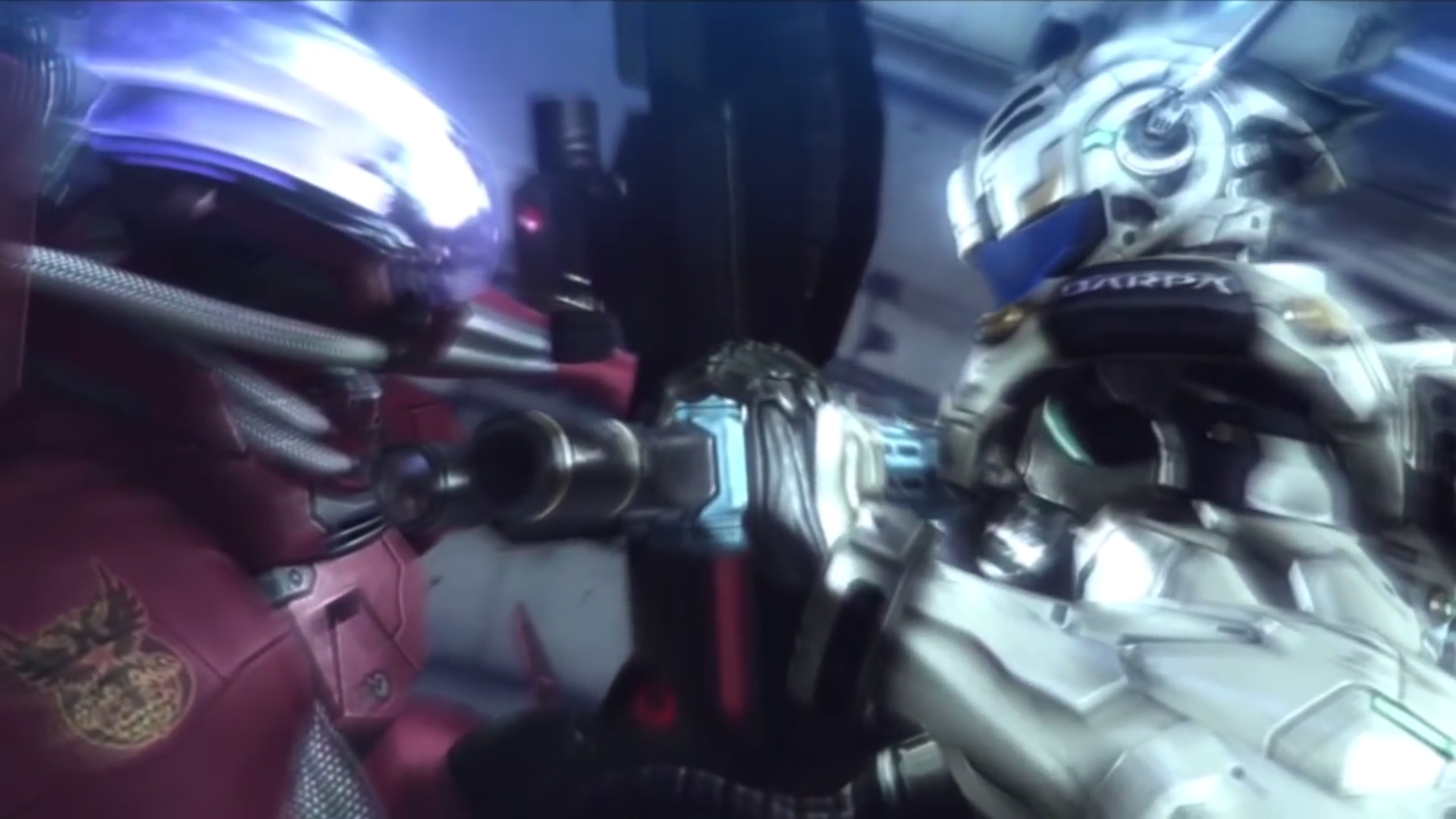 The “2017” crudely slapped on the top-right corner implies the game will be released on Steam later this year, but the most important piece of information is the timing. The tweet was posted exactly two weeks after the Steam version of Bayonetta was updated with the first tease, a user avatar of Vanquish’s main protagonist Sam Gideon. Perhaps SEGA will tease us with another picture in exactly two weeks, or better yet, actually release the PC version of Vanquish.

We already know PlatinumGames wants to release all of its games on PC, but the company shouldn’t go about teasing its PC ports the same way it did Bayonetta. The PC version of Bayonetta was never actually announced but instead teased via two subtle and cryptic clues. First, on April Fool’s Day, SEGA/PlatinumGames released a free 8-bit Bayonetta game on Steam, which would have been written off as an April Fool’s joke had nothing else come of it. However, the 8-bit game came with achievements that led gamers to the second tease, a website with a countdown timer. Once the timer reached zero, Bayonetta released on PC via Steam. The campaign was simple and effective because it used April Fool’s Day as a red herring. However, now that Bayonetta is on Steam, gamers expect Vanquish and other PlatinumGames games to release on Steam, which diminishes the effectiveness of the current teaser campaign. In all honesty, SEGA should just announce the Steam version of Vanquish.

Violet LittleNovember 12, 2019
Read More
Overwatch Leak Suggests Possibility of Character Weapon Customization
E3 2017: Top 5 Announcements that Should Not Be Made