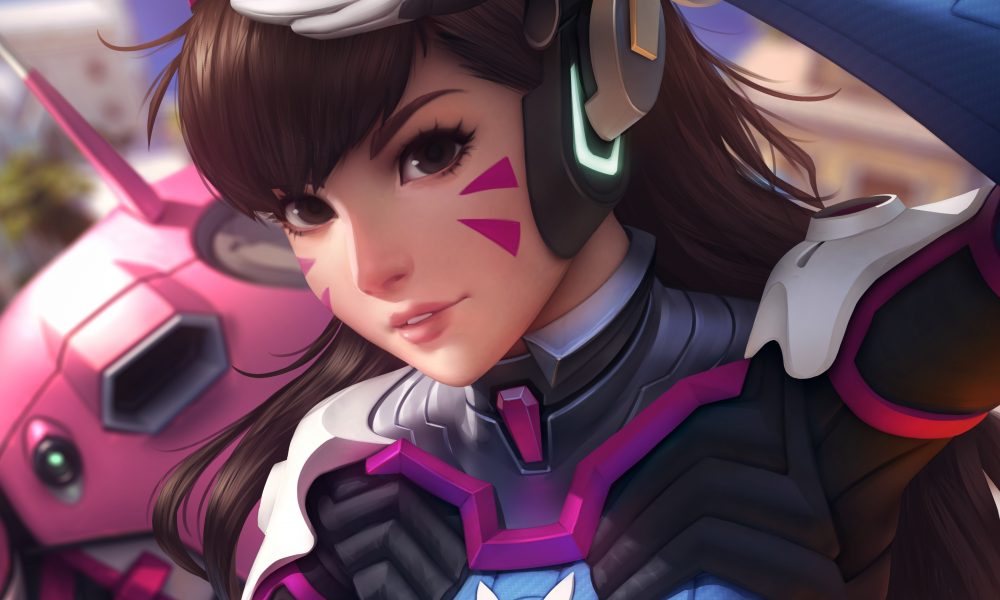 It’s no secret that Overwatch players are thoroughly tired of the abundance of dive within the current meta. One of the biggest annoyances for many has been the strength of D.Va, or more specifically her Defense Matrix ability.

In its current state, Defense Matrix or “DM” can eat any projectile that isn’t a beam (such as Zarya and Mei’s primary fires) for 4 seconds when fully charged. The ability takes 10 seconds to recharge after being depleted and has a 1 second cooldown between uses. However, all of these things that much of the playerbase saw as broken may soon be changed.

The rework Geoff Goodman spoke about includes both buff and nerfs. Specifically, the changes are as follows:

D.Va’s DM will be nerfed to only 2 seconds of use rather than 4 seconds. She will be able to shoot her guns while flying, which previously canceled the boosters. A new ability, Micro-Missiles, will be introduced for her. This will shoot a line of small missiles that detonate on impact and deal damage in a small radius around where they hit, but no damage values were given for the ability.

Although these are only internal changes at the moment, Goodman made it clear that they are attempting to get them on the PTR as soon as possible. Conversations about whether or not these buffs/nerfs will be beneficial are already floating about. Some people believe that the nerf to her DM is much too heavy, and that the changes to her DPS potential will essentially make her a glass cannon. Others have said that the changes will make her much less annoying to play against while also allowing her to be more aggressive since she will be able to shoot while boosting.

As a D.Va main, it’s hard to give an unbiased prediction on whether or not these changes are a good idea. Regardless, whenever the PTR releases the community will likely be able to decide the direction the buffs/nerfs have taken her.