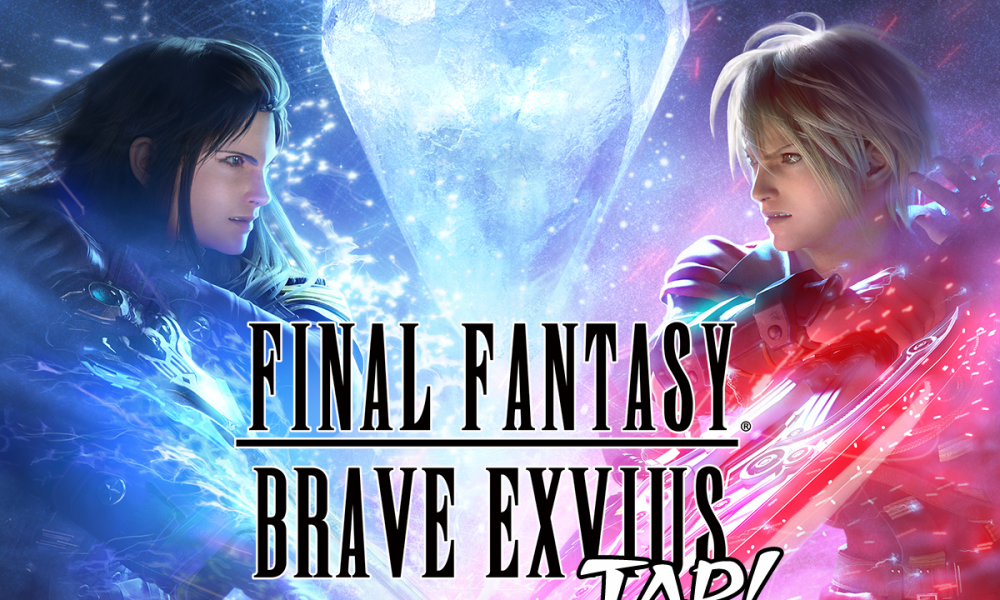 Unlike the other games I’ve mentioned, Final Fantasy Brave Exvius Tap! is not for iOS or Android devices but is a free game on Facebook. Players take control of Final Fantasy Brave Exvius’  protagonist Rain and can recruit up to five other Final Fantasy characters in one team. However, the game only includes characters exclusive to Brave Exvius, so players shouldn’t go in expecting to recruit fan-favorites such as Cecil Harvey, Kefka Palazzo, or Vivi Ornitier. Perhaps they’ll be added later or not, but right now, players are limited to characters they probably have never heard of. Moreover, only eight characters are earned by progressing through the “story” (more on that later). Players can only unlock the other characters by spending Lapis, which would be a fine idea if Lapis weren’t earned at a snail’s pace and was the only way to level up characters. In addition, players will need to accumulate an insane 764,000 Lapis to unlock every character, and that’s not counting the Lapis needed to level up characters so players can begin to collect Lapis. That’s beyond a Herculean task, even by cookie clicker clone standards 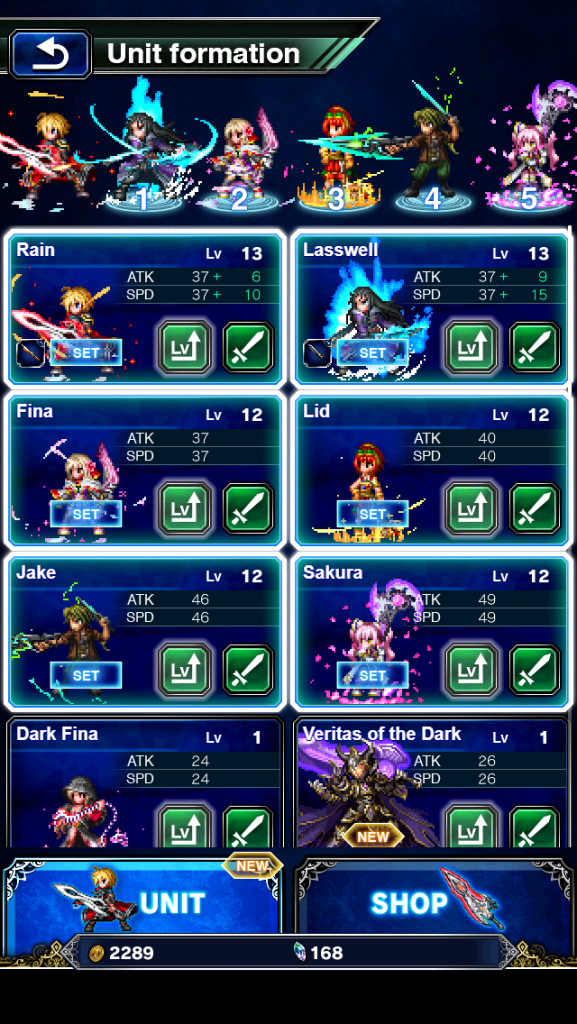 Final Fantasy Brave Exvius Tap! plays like any other cookie clicker clone, but with a Final Fantasy paint job. All players do is click the mouse to attack, sometimes click on a character’s portrait to perform a Limit Break, and that’s it. Sure, the characters that players recruit help deal extra damage, but that’s all these recruitables do. Moreover, the game doesn’t have any spells to cast and enemies don’t attack; the only challenge in the game comes from the 30-second time limit on each level, which consists of one enemy followed by another enemy followed by a boss. The game lacks any variation and sticks to this formula far too rigidly. Furthermore, Final Fantasy Brave Exvius Tap! gets boring very quickly. Granted, different character Limit Breaks deal different types of elemental damage, and different enemies have specific elemental weaknesses, but I never noticed a significant change in damage output when taking advantage of these weaknesses. Not only are status effects absent from Final Fantasy Brave Exvius Tap!, but all of the strategy and planning synonymous with Final Fantasy is missing from the game as well. The one remotely clever mechanic in the game is that weapons are powered up when players buy duplicates, which isn’t actually that clever when compared to other Final Fantasy titles, especially since players need to wait until the 100th stage (yes, seriously) to buy weapons, and they don’t know what they’re buying until it’s already been bought. 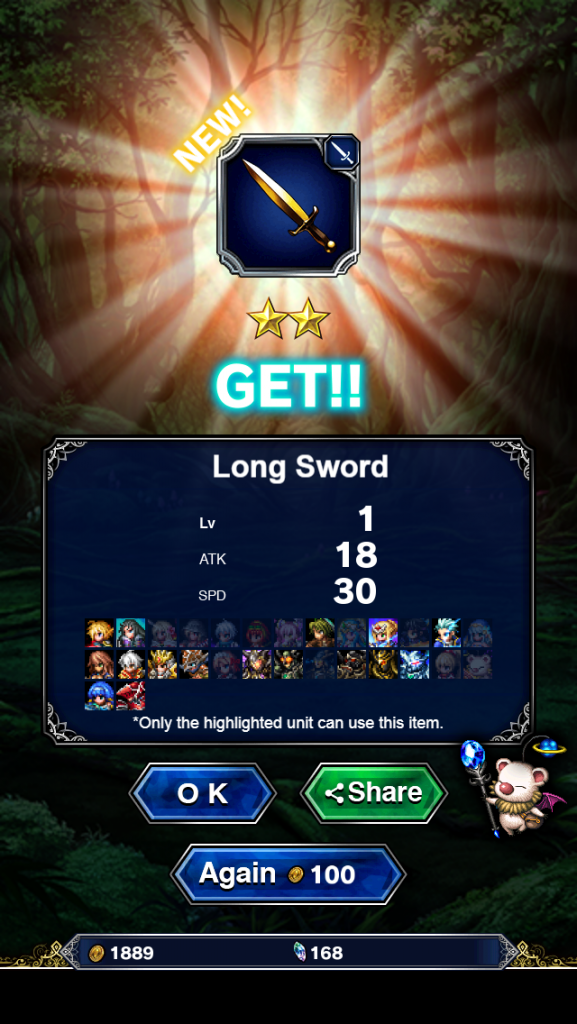 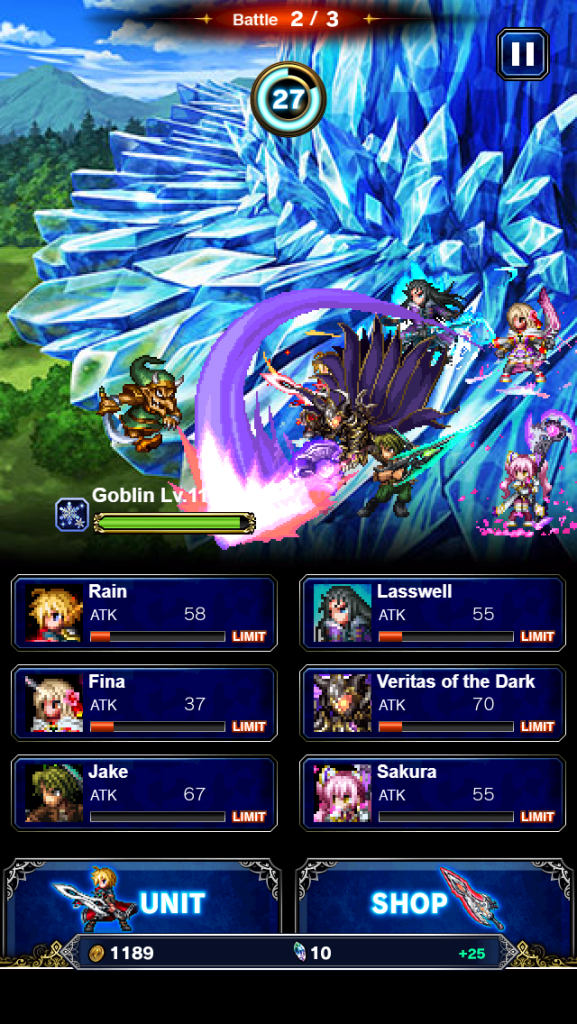 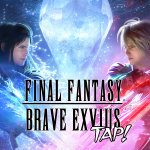 Okinawa Rush First Impressions: Kind of Like Final Fight
Malaysian Government blocks Access to Steam due to Fight of Gods