IOC Has Recognized eSports as an Actual Sport. 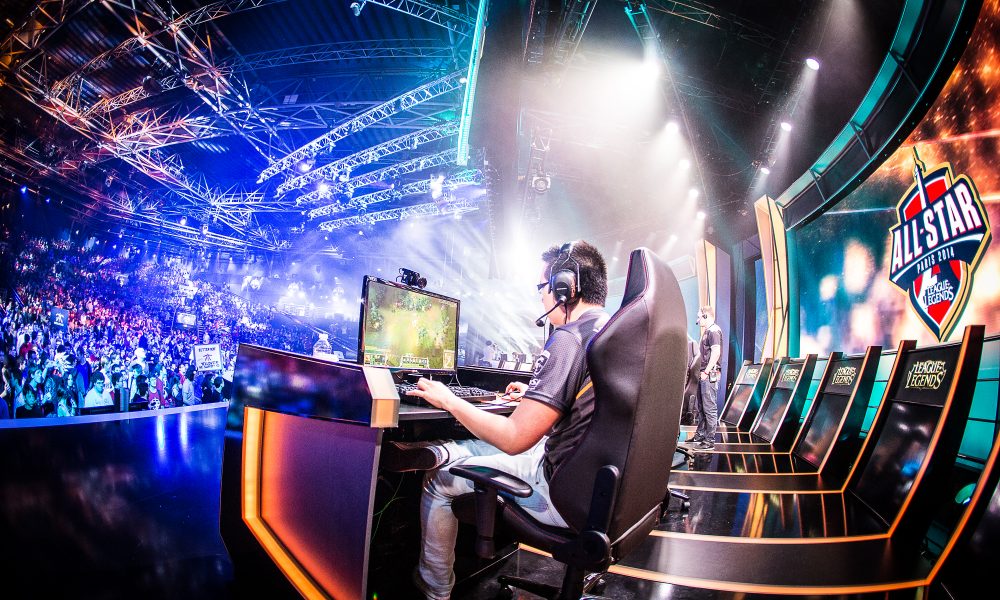 IOC Has Recognized eSports as an Actual Sport.

With the advent of eSports to actual cultures outside of gaming. It isn’t that strange to find endless debate about whether or not they should be considered “Real Sports” or not. Whatever your stance is on this regard, it’s impossible to deny that eSports have grown in the world. And shockingly for many, the International Olympics Committee (IOC) has considered them actual sports.

According to an Inquirer report. An Olympic Summit with guidance of the IOC President Thomas Bach came to an agreement. This agreement states that: “competitive eSports could be considered as a sporting activity, and the players involved prepare and train with an intensity which may be comparable to athletes in traditional sports”.

We have talked about the many ways eSports are being incorporated in today’s world. Such as how eSports actually have been watched more than actual sports. Or how the IOC is considering adding them to the roster of Olympic sports. (With a few limitations, of course.)

In fact, eSports have become so huge that the 2022 Asian Games in Hangzhou, China will include them as a Medal Event. This is an important step towards the Olympic Recognition that will be coming soon.

“eSports are showing strong growth, especially within the youth demographic across different countries, and can provide a platform for engagement with the Olympic Movement,” added the Olympic Summit statement.

However, Olympic chiefs were keen to keep enthusiasm in check. As they mentioned an important condition that eSports need to meet: “In order to be recognized by the IOC as a sport, the content of eSports must not infringe on the Olympic values.” In other words, games like Overwatch, Counter Strike: Global Offensive, Halo and such are a big no-no.

There’s also another fact that few people have addressed in this issue, and it’s equally important. “A further requirement for recognition by the IOC must be the existence of an organization guaranteeing compliance with the rules and regulations of the Olympic Movement (anti-doping, betting, manipulation, etc.).”

Could eSports be getting closer to become an Olympic Sport? Would a company step up to the challenge of checking whether or not players play by the rules? We’ll have to wait and see how things play out from now on.