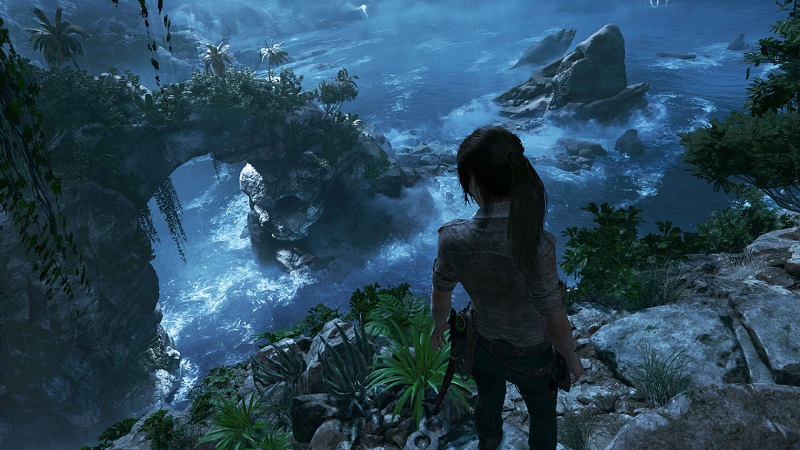 Shadow of the Tomb Raider is the game everyone is talking about recently, with the game getting its official reveal thanks to Square Enix. As more time passes we’re getting more and more information on the game, and today we’ve received much more on the game’s season pass, special editions and even pre-order bonuses.

First up is the game’s season pass, which includes the following:

While we’ve already gotten some early information on the special editions thanks to leaks, more information has since been revealed. The following breaks down each one:

Ultimate Edition: Includes all of the aforementioned content and a Lara Croft statue, flashlight and bottle opener.

We’re still waiting for pricing on all of this content, so stay tuned for that.

Pre-ordering the game will get you 48-hour early access, as well as a skills booster pack.

Shadow of the Tomb Raider is being developed by Eidos Montreal in collaboration with previous developers Crystal Dynamics. The game is set to launch on September 14th for PlayStation 4, Xbox One and PC.