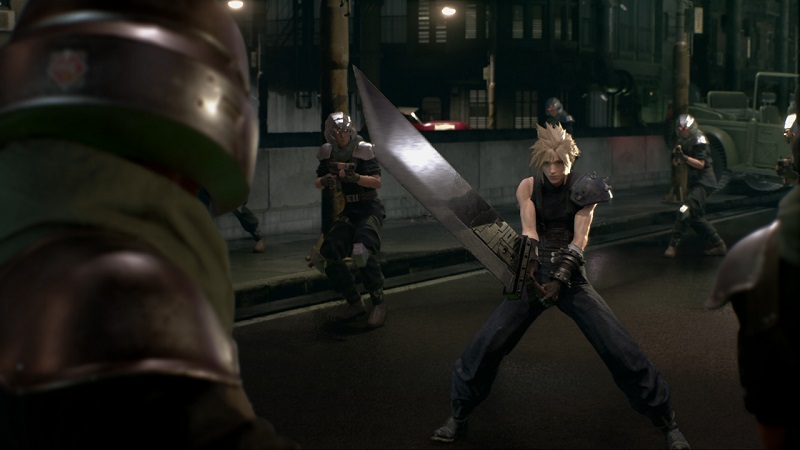 E3 2015 brought with it the announcement that Sony fans had been waiting years for: the Final Fantasy 7 Remake is real. However, since then news on the project has been scarce, and now E3 2018 has come and gone with no updates on the game. We’re now getting some new information from the game’s director, revealing the current development process.

Director Tetsuya Nomura recently spoke with IGN, revealing that Final Fantasy 7 Remake is no longer in the early concept phase. He said the following:

Considering the massive scope of both games and the anticipation for both, the director certainly has a lot of pressure on him. Both games have been in development for quite some time, with Kingdom Hearts 3 in particular being in the pipelines for many years. That game will finally be getting its long-awaited release early next year, with the release date set for January 29th on PlayStation 4 and Xbox One.

While it’s unfortunate that we didn’t get any updates on the Final Fantasy 7 Remake during E3 2018, many assume that that was done to keep the attention on Kingdom Hearts 3. The game’s release is finally in sight, so Square Enix will want to do everything they can to stir up hype for it and make sure it’s a financial success. The game was expected to launch in the third quarter of this year, though it was decided that that wouldn’t have been good timing considering the competition from other games.

PS4 Has Outsold Xbox One Nearly 2:1 As Of March 2018
Disease: Hidden Object Announced For Switch