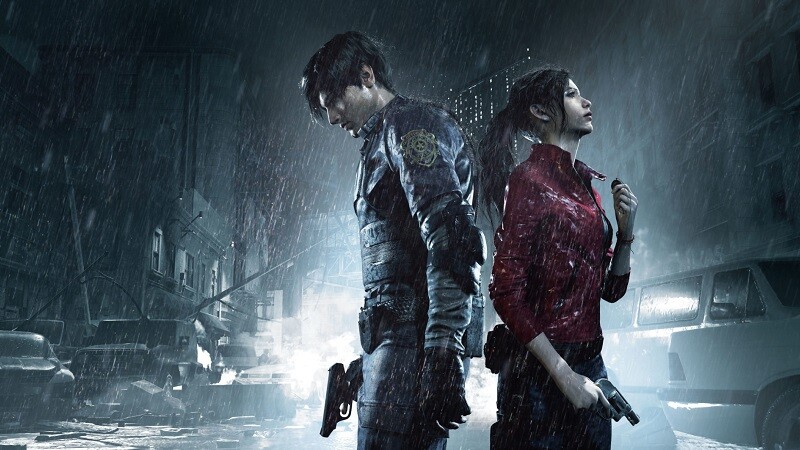 The Xbox Store spoiled the news (via TrueAchievements) that something called a “1-shot” demo is coming on January 11th. This demo will give players access to a certain section of the game, though there will be a 30-minute timer in place. Players will be able to die as many times as they like during that time, but once the 30 minutes is up it’s over.

The demo will only be available to play until January 30th, by which time the full game will have released. It remains to be seen if “1-shot” means that the demo itself can only be played once, but much more information will be coming from Capcom whenever they decide to pull the curtain back.

Resident Evil 2 remake will launch for PlayStation 4, Xbox One and PC on January 25th, 2019. The game will not only be completely overhauling the original game’s visuals, but also switching the camera from fixed to over-the-shoulder. Capcom has said that the game is being viewed by them more as a reimagining rather than a remake, with some big surprises in store for fans.