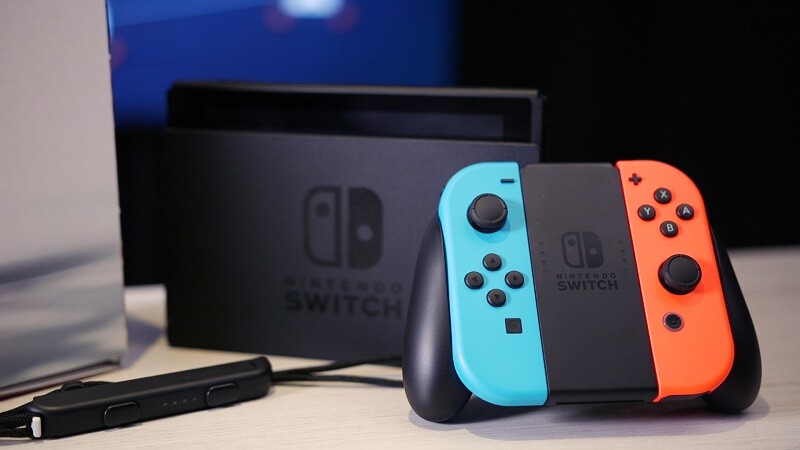 This new version of the base model will cost as much as the current base model does, though the main difference is the improved battery life. The current Switch model’s battery ranges from 2.5 to 6.5 hours depending on the kind of game you’re playing, whereas this new version ranges from 4.5 to 9 hours. The company even offers a game as an example, claiming that you’ll be able to play Zelda: Breath of The Wild for 5.5 hours with the new model compared to the 3 hours of the previous one.

An exact release date for this new version of the console hasn’t yet been revealed, though they are expected to be out at some point in August. They also announced new colors for their joy-con controllers, with dark blue, neon orange and neon purple being announced. These will be launching on October 4th, with a retail price set at $79.99.

The new version of the base Switch model with improved battery life will cost $299, and we’ll bring you more information on a release date as soon as it becomes available.